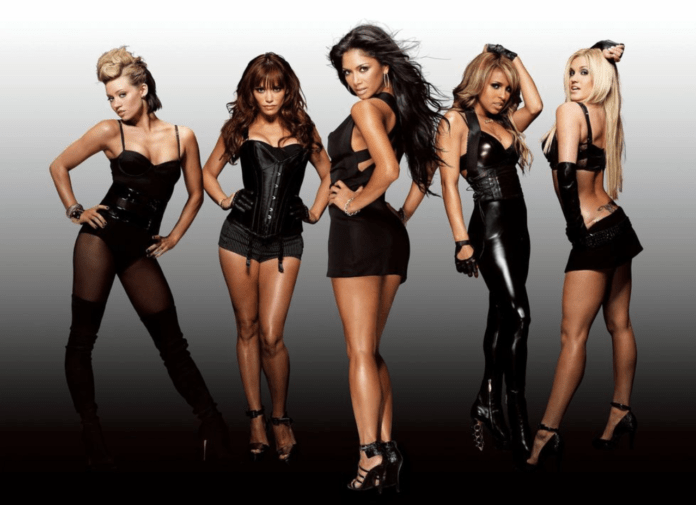 The 37-year-old announced the news just nine months after welcoming her second baby.

The singer and her husband Max Rogers are already parents to daughters Willow, 4, and Maple, 1.

Speaking to OK! Magazine, Kimberly admitted: “It was a surprise – but an amazing one. We weren’t planning on having a third child this quickly!”

The couple also confessed that they’re hoping to have a baby boy.

“I can’t deny I’d like to have a boy,” Kimberly confessed, “but ultimately we just want a happy and healthy baby.”

Max added: “We’ve had our boy names since before we were married. And if it’s a girl we’ll continue with the tree theme.”

Kimberly married Max back in 2014, after two and a half years of dating.