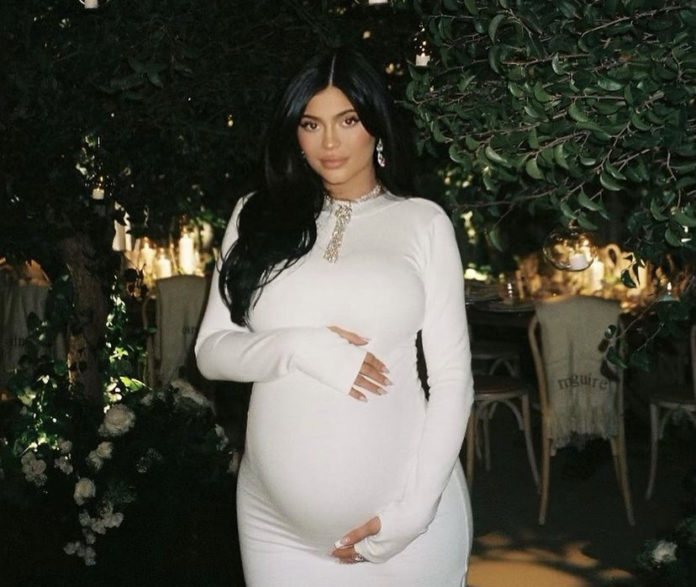 Fans think they’ve figured out the name and gender of Kylie Jenner’s second child, after she shared snaps from her lavish baby shower.

Amid rumours she’s already given birth, the 24-year-old posted photos from the private event on Friday night.

The giraffe-themed party featured some subtle pink details, leading fans to believe Kylie is having another baby girl with Travis Scott.

The couple are already parents to their 3-year-old daughter Stormi, and fans are convinced she’s about to welcome a little sister.

One fan commented under the post: “Definitely another babygirl.”

Another wrote: “Kylie is that another girl baking?” 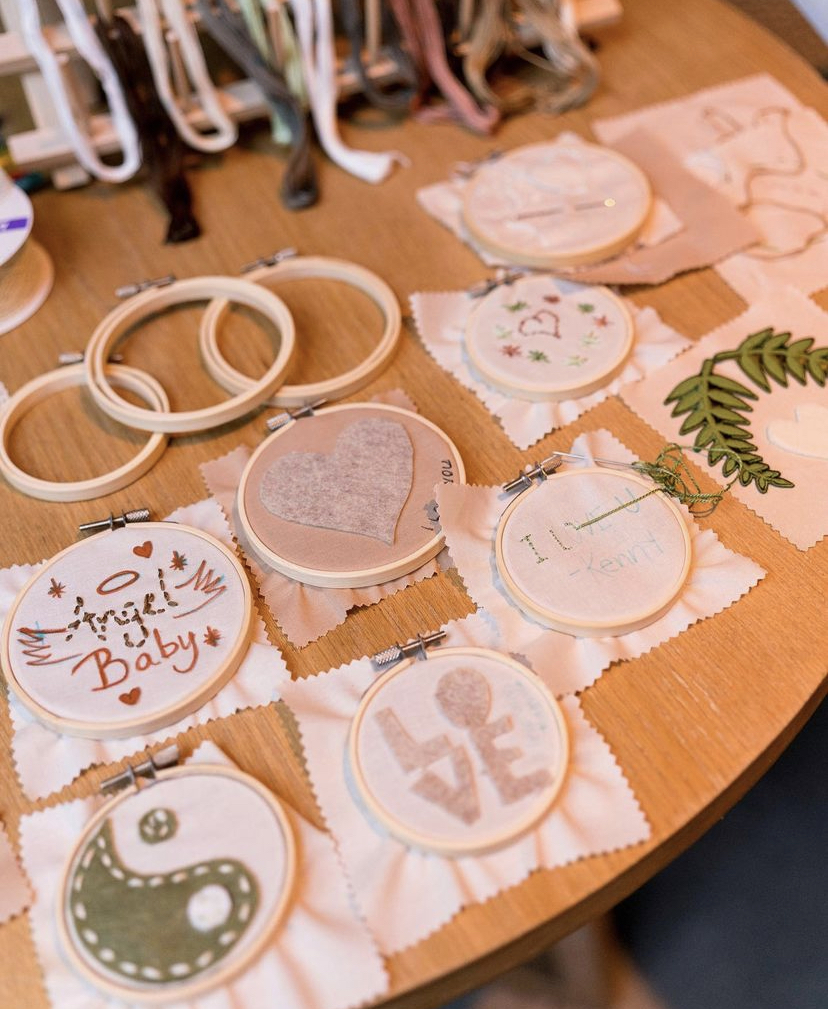 Fans have pointed out that Kylie wore white to the baby shower, and in one snap – someone cross-stitched the words ‘Angel Baby’ onto a piece of fabric.

A fan commented under the post: Is she going to be named Angel?!?!?”

Shortly after she announced her pregnancy in September, the makeup mogul also posted a photo of herself in an all-white outfit, and captioned the post with an angel emoji. 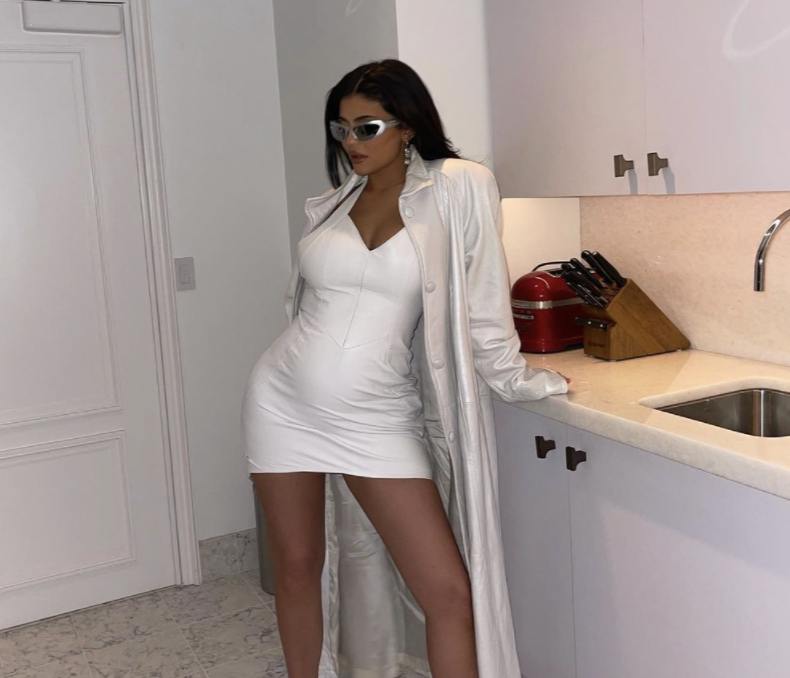