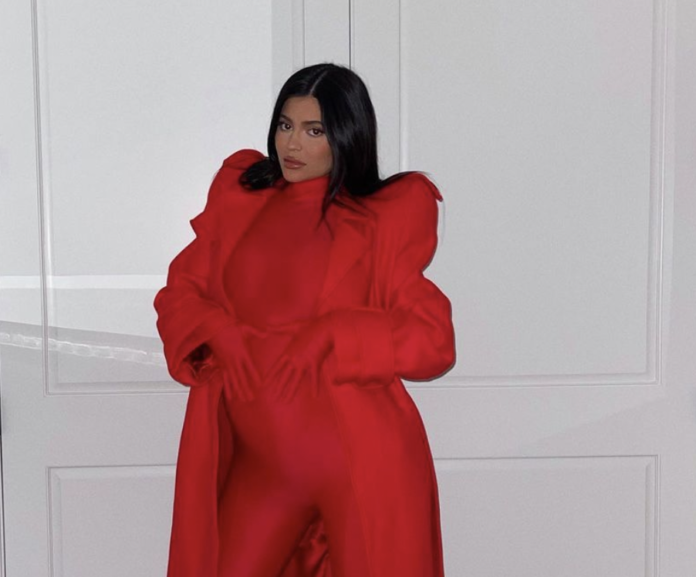 Kylie Jenner has shown off her baby bump in a new post on social media, amid rumours she’s secretly given birth.

The 24-year-old, who is expecting her second child with rapper Travis Scott, has displayed her baby bump in two new photos – which she posted on Thursday night. 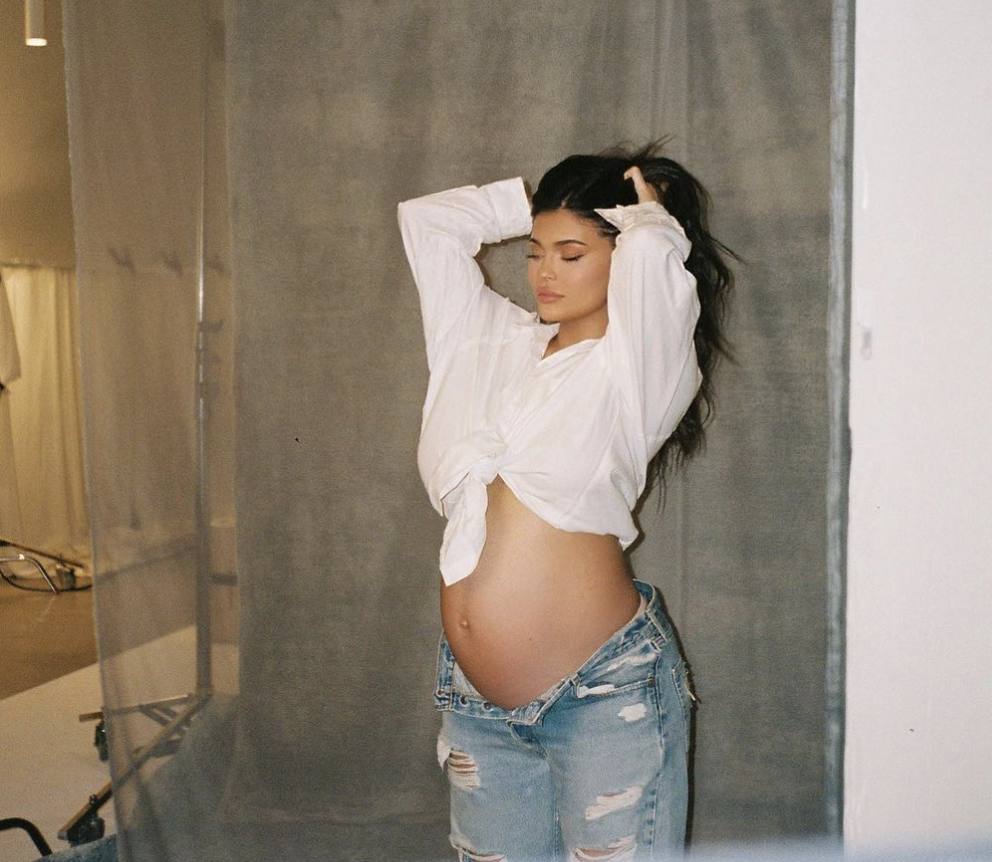 Kylie’s post comes amid speculation she’s secretly given birth to her second child.

An eagle-eyed fan on TikTok has gathered “proof” the reality star has welcomed her baby, sending fans into a frenzy.

Emily C Schwartz pointed out recent paparazzi photos of Kylie being covered by blankets, as she returned from a trip to Palm Springs with her mother Kris Jenner.

In another video, Emily said: “I’m officially on the record – Kylie Jenner had her baby. And here are my detective skills to tell you why.”

Referencing Kylie’s appearance on the Keeping Up With The Kardashians reunion last year, she reminded fans that the makeup mogul didn’t take a shot of tequila at the end of the show.

And after doing some digging, Emily also pointed out that the show was taped on April 23.

“Kylie turned away from the camera to ‘take’ the shot – that’s because she knew she was pregnant,” she said in the video.

“So if Miss Kylie Jenner knew she was pregnant April 23, that means her due date was basically the last week of December. Your Honour, I rest my case,” she added.

In the comment section, many fans agreed with Emily’s theory.

One commented: “She definitely gave birth before Christmas she’s in none of the photos with the family lol.”

Kylie, who welcomed her first child Stormi in 2017, announced her pregnancy in September after weeks of speculation. 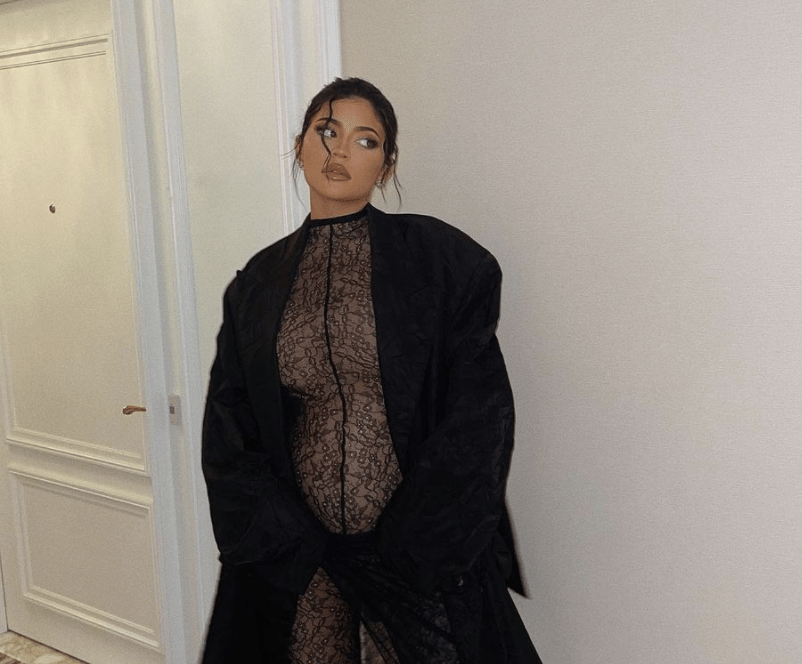 The Blink-182 drummer, who is engaged to Kylie’s sister Kourtney Kardashian, posted a photo of him watching The Grinch at Kourtney’s house.

But eagled-eyed fans spotted a baby bottle in the picture, sparking speculation the 24-year-old had secretly welcomed her second child.