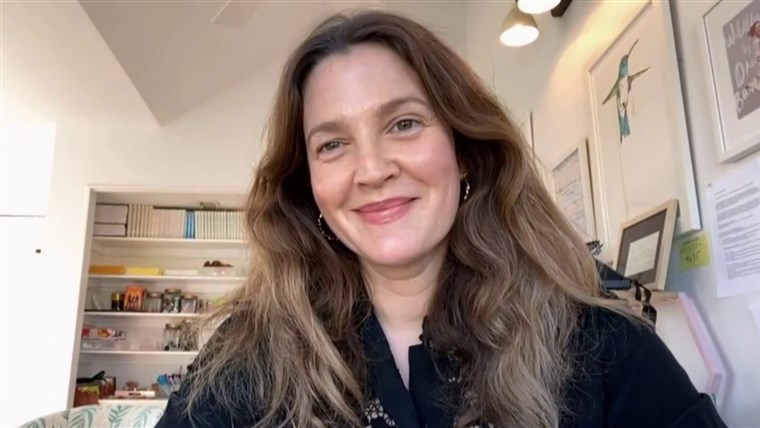 Drew Barrymore is being sued by a design studio, who have accused her of copying their patterns to sell pillows at Walmart.

The Rule of Three Studio claims that Drew has “ripped off” their work in a copyright infringement suit obtained by TMZ.

The legal documents reportedly reveal that Rule of Three released their Turkish Plume print pillow in 2015, while Drew launched hers in 2019.

The company are now allegedly suing to stop the sales of her pillow, and to get all of the profits from the design plus any additional damages.

Rule of Three Studio told the website that their pillows are sold for between $315 and $565.

Drew launched her 200-piece home collection at Walmart last year, with prices starting at $37 for a throw pillow.

Drew previously told People magazine that her designs are very personal to her, and shared that her iconic role in E.T. shaped her love for all things floral.

“I always thought I loved flowers because of E.T. – I tell Stephen Spielberg I love hearts and flowers because E.T. had a big, red beating heart and I would always bring him flowers,” she explained.

The actress also revealed that her designs were heavily influenced by her family.

“I think I’m most inspired by my godmother. She had a very salon-style house. The walls were filled and there were books and soft floral pillows.”

“That’s my biggest childhood influence, living in Anna’s house and seeing The Ivy be made,” she said.