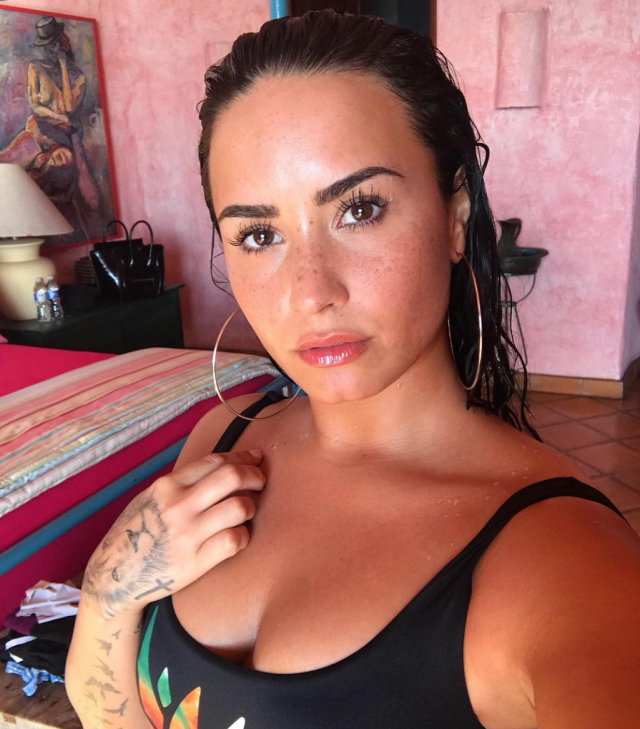 Demi Lovato has flaunted her “real” bikini body in an unedited photo on Instagram.

The singer, who has been open about her struggle with eating disorders in the past, decided to face her “biggest fear” by posting a proud image of her body on National Cellulite Day.

The 27-year-old captioned the post: “This is my biggest fear. A photo of me in a bikini unedited. And guess what, it’s CELLULIT!!!!”

“I’m just literally sooooo tired of being ashamed of my body, editing it (yes the other bikini pics were edited – and I hate that I did that but it’s the truth) so that others think I’m THEIR idea of what beautiful is, but it’s just not me.”

“This is what I got. I want this new chapter in my life to be about being authentic to who I am rather than trying to meet someone else’s standards,” Demi continued.

“So here’s me, unashamed, unafraid and proud to own a body that has fought through so much and will continue to amaze me when I hopefully give birth one day.”

Demi, who recently landed a role in Will Ferrell’s upcoming Netflix comedy, also revealed how it feels to be back on set – years after her days on the Disney Channel.

She wrote: “It’s such a great feeling to be back in tv/film while not stressing myself with a strenuous workout schedule before 14 hour days, or depriving myself from a real birthday cake rather than opting for watermelon & whip cream with candles because I was terrified of REAL cake and was miserable on some crazy diet s**t.” 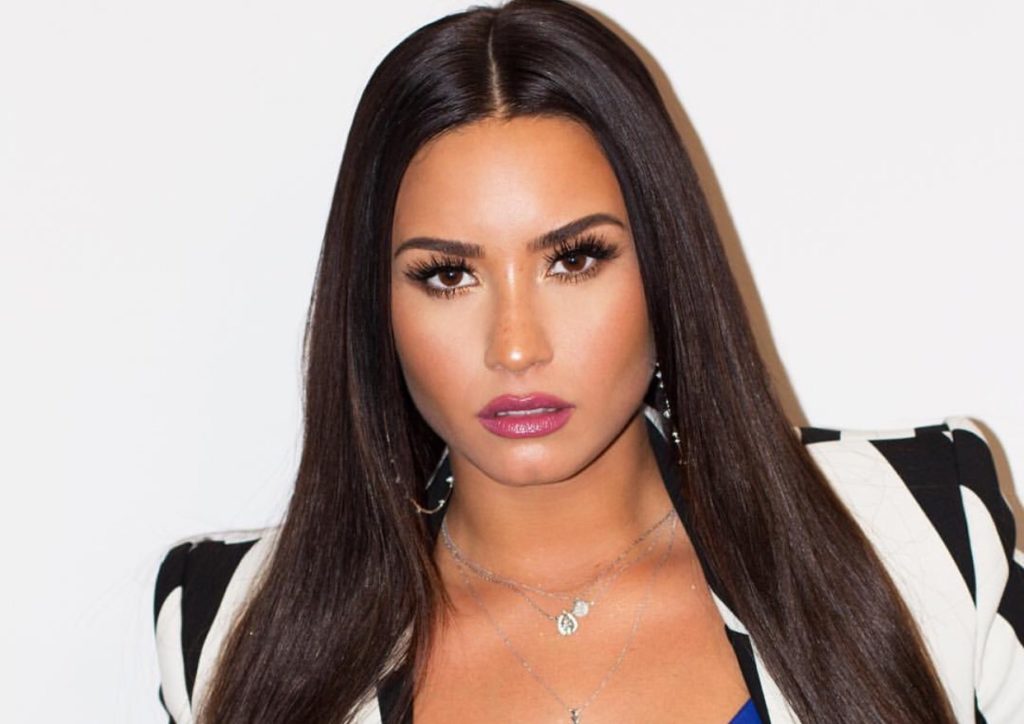 She added: “Also. Just so everyone’s clear.. I’m not stoked on my appearance BUT I am appreciative of it and sometimes that’s the best I can do. I hope to inspire someone to appreciate their body today too. ???? #nationalcelulliteday #celluLIT ????????????.”