Meghan Markle has reportedly sparked concern at Buckingham Palace, by using a secret team in the US to help manage her career.

According to The Sun, the former actress is being advised “on the quiet” by Hollywood agent Nick Collins, business manager Andrew Meyer, and US attorney Rick Genow.

Nick works for Meghan’s former talent agency The Gersh Company, and an insider said he filters deals and “passes them on” to the Duchess.

It’s believed Meghan’s US team have been helping her negotiate her first children’s book deal – but royal sources think this should be handled “exclusively” by the Palace.

A senior royal insider said the team’s “role in ongoing projects like her children’s book” is “concerning”.

They continued: “As a full-time member of the Royal Family, it would be the expectation for that type of work to be exclusively handled by Palace staff who balance individual desire over what’s right for the wider institution.” 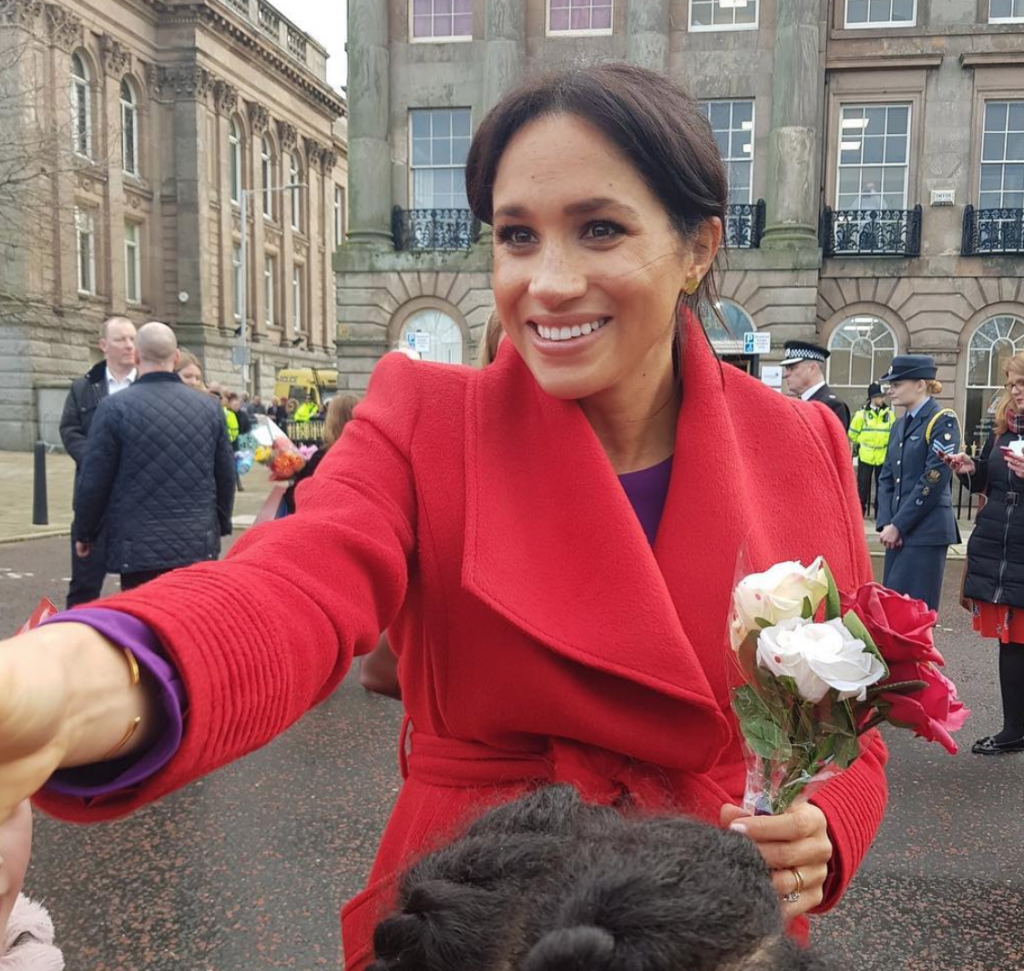 “It is clear she is wanting to keep surrounding herself with her Hollywood people. That wasn’t the expectation.”

Responding to the newspaper’s report, Buckingham Palace simply said: “Rick, Andrew and Nick have been legal, financial and business advisers to the Duchess for many years during her career in the US and remain friends.”