Constance Wu has claimed she was sexually harassed on set of the sitcom Fresh Off the Boat.

According to the New York Times, the actress, who made the claim in her upcoming memoir Making a Scene, refers to the senior member of the production team who allegedly harassed her by a single initial.

The outlet reported that Constance alleged during the first season of the show, the man in question exhibited controlling behaviours such as “demanding that she run all her business matters past him and telling her what to wear.” 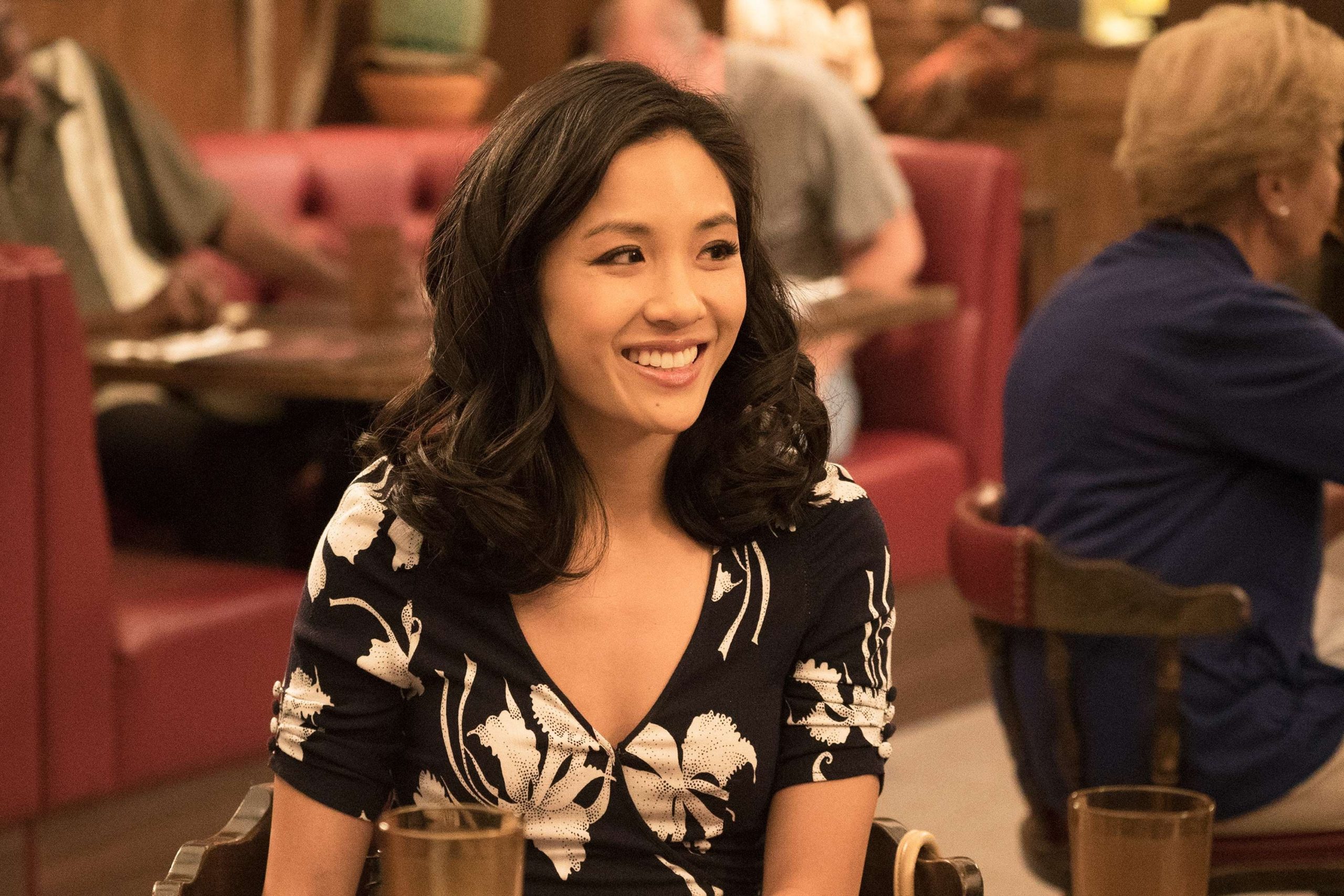 Constance told the outlet: “Fresh Off the Boat was my first-ever TV show. I was thrown into this world. I don’t have parents in the industry. And because I was 30, people thought I knew what I was doing. It made me paranoid and embarrassed.”

The actress, who played Jessica Huang on the show, said things took a physical turn when she attended a sporting event with the man in question.

At the event, he allegedly “placed his hand on her thigh, his hand ultimately grazing her crotch,” per the New York Times.

The 40-year-old claimed she asked him to stop, and the pair pretended the alleged incident never occurred. 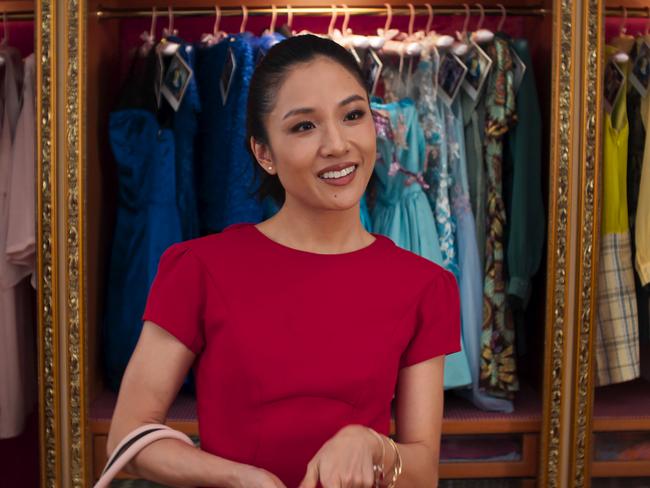 Constance spoke out about her decision to open up about the alleged sexual harassment during a panel at the Atlantic Festival in Washington D.C. on Friday.

Per Variety, the actress said: “I kept my mouth shut for a really long time about a lot of sexual harassment and intimidation that I received the first two seasons of the show. Because, after the first two seasons, once it was a success, once I was no longer scared of losing my job, that’s when I was able to start saying ‘no’ to the harassment, ‘no’ to the intimidation, from this particular producer.” 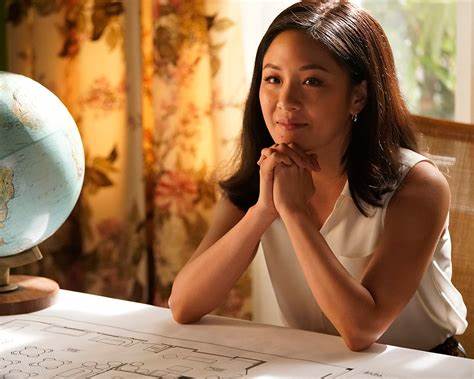 Constance wrote her memoir Making a Scene during her three-year break from social media, after tweeting that she was “so upset” and “literally crying” over the 2019 renewal of Fresh Off the Boat.

The actress previously revealed that she attempted to take her own life, following the backlash she received from the tweets.

When the 40-year-old made her return to social media, she shared a lengthy statement to address what had happened while she’d been absent. She wrote, “I haven’t been on social media in almost 3 years. Tbh, I’m a little scared, but I’m dipping my toe back in to say I’m here and while I was gone I wrote a book called ‘Making A Scene.’”

“This next part is hard to talk about… but I was afraid of coming back on social media because I almost lost my life from it: 3 years ago, when I made careless tweets abut the renewal of my TV show, it ignited outrage and internet shaming that got pretty severe.”

Constance recalled receiving DMs from a fellow Asian actress, who told her she was “a blight on the Asian American community,” which prompted her to think she “didn’t deserve to live anymore.”

“[I started thinking] that I was a disgrace to AsAms, and they’d be better off without me. Looking back, it’s surreal that a few DMs convinced me to end my own life, but that’s what happened,” she continued. 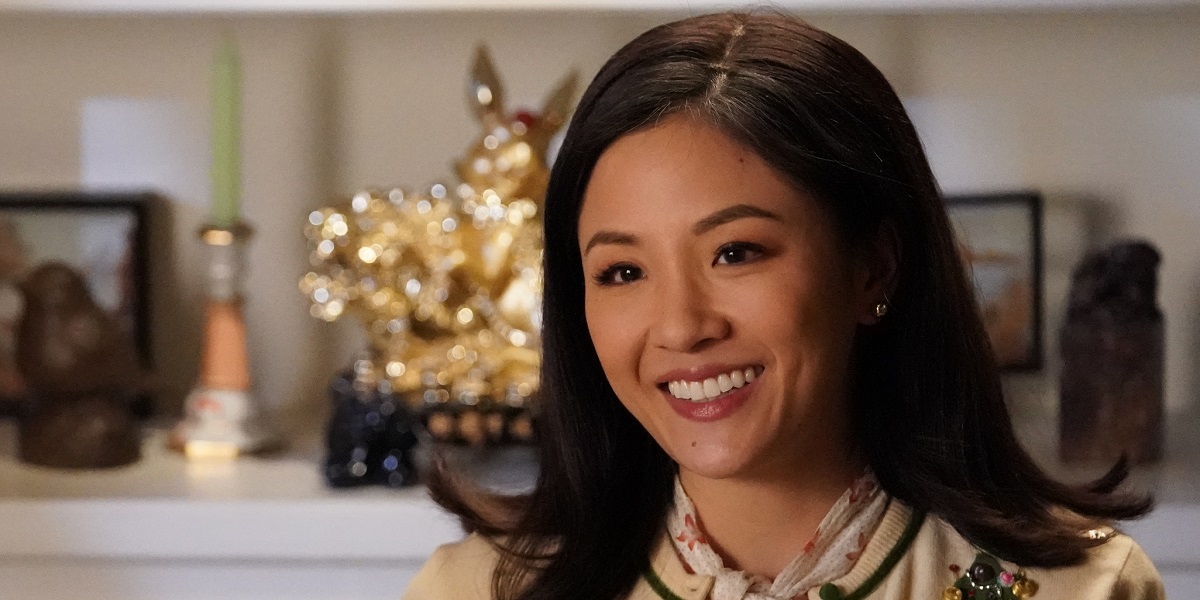 Constance admitted the “scary moment” put things into perspective, and “made me reassess a lot in my life.”

“For the next few years, I put my career aside to focus on my mental health. AsAms don’t talk about mental health enough,” she said.

“While we’re quick to celebrate representation wins, there’s a lot of avoidance around the more uncomfortable issues within our community. Even my tweets became a subject so touchy that most of my AsAm colleagues decided that was the time to avoid me or ice me out.”

“I’ll admit it hurt a lot, but it also made me realize how important it is to reach out and care for people who are going through a hard time.”

Constance said the backlash from social media, and the isolation from the AsAm community prompted her to write her memoir ‘Making A Scene,’ which is due for release in October.

She concluded her statement, “After a little break from Hollywood and a lot of therapy I feel OK enough to venture back on here (at least for a little bit).”

“And even though I’m scared, I’ve decided that I owe it to the me-of-3-years-ago to be brave and share my story so that it might help someone with theirs.”