Charlize Theron has shared a rare family photo with her two daughters.

Taking to Instagram, the actress posted a sweet tribute to her children August, 5, and Jackson, 8, in honour of National Daughter’s Day.

She captioned the post: “My heart belongs to these two beautiful powerhouses. I will never be the same. Happy #NationalDaughtersDay ❤️.”

My heart belongs to these two beautiful powerhouses. I will never be the same. Happy #NationalDaughtersDay ❤️

Last year, the 45-year-old was praised online, after she revealed she’s raising her eldest child Jackson as a girl.

The actress’ eight-year-old daughter, who she adopted in 2012, was born as a boy – but now she identifies as a female.

Speaking to the Daily Mail, Charlize said: “Yes, I thought she was a boy, too. Until she looked at me when she was three years old and said, ‘I am not a boy!”

Three years after Jackson came into her life, Charlize adopted her youngest daughter August in 2015. 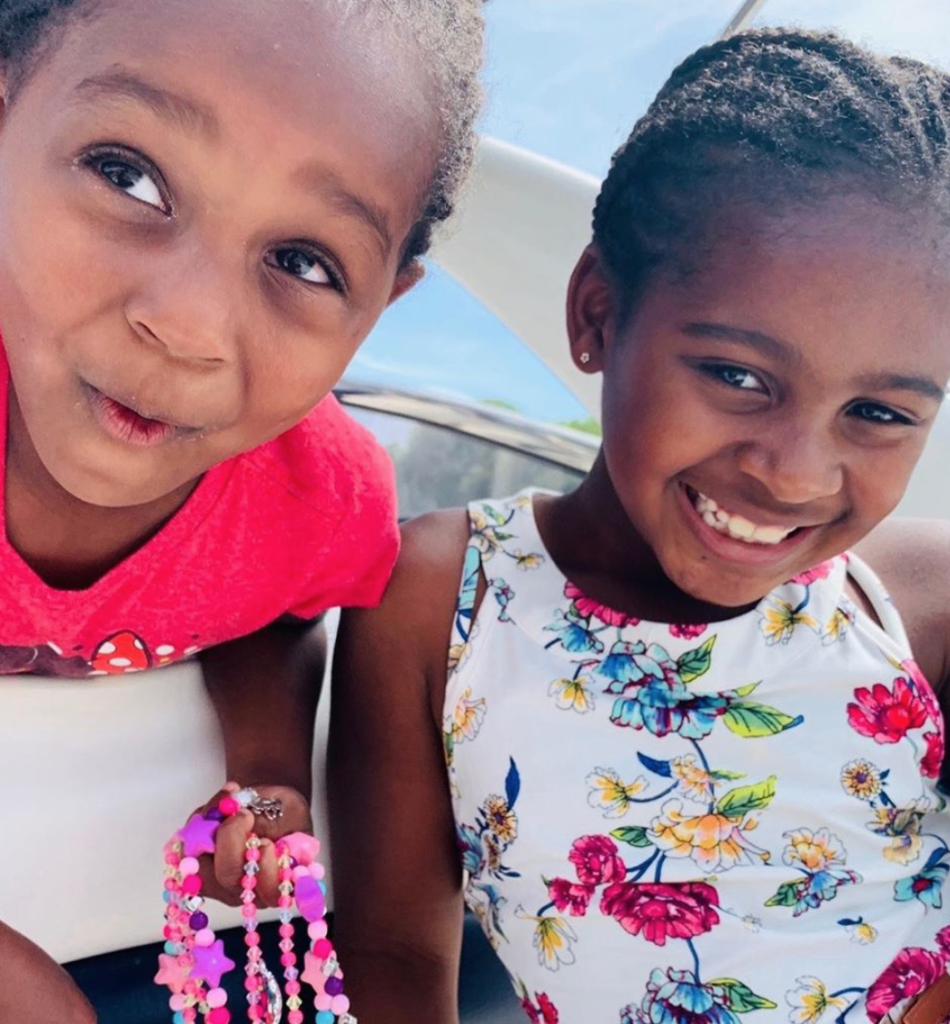 She said: “So there you go! I have two beautiful daughters who, just like any parent, I want to protect and I want to see thrive.”

“They were born who they are and exactly where in the world both of them get to find themselves as they grow up, and who they want to be, is not for me to decide.

“My job as a parent is to celebrate them and to love them and to make sure that they have everything they need in order to be what they want to be.

“And I will do everything in my power for my kids to have that right and to be protected within that,” she added.