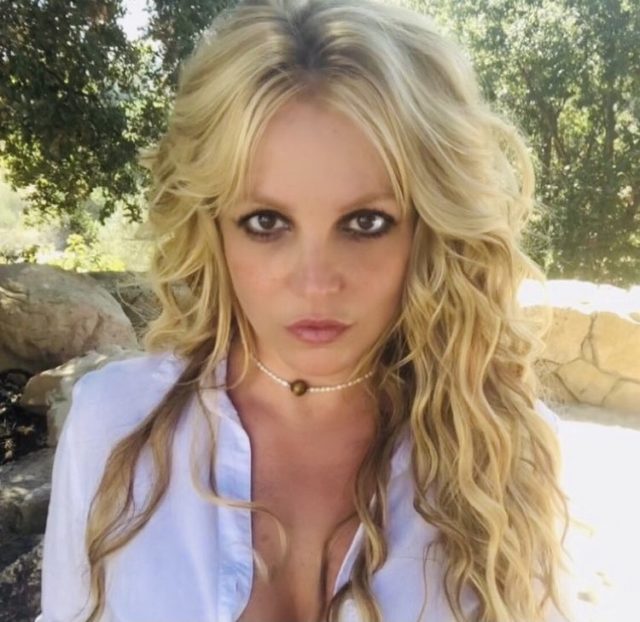 Britney Spears has revealed she still has a lot to say amid her battle to end her conservatorship.

The singer is currently fighting to end her conservatorship, which was established in 2008 after she suffered an alleged breakdown.

Since her landmark court hearing on June 23, the 39-year-old has been speaking out about her legal battle in a series of Instagram posts.

Taking to the social media platform on Tuesday, the mum-of-two said she’s “not even close” to saying all that she needs to say. 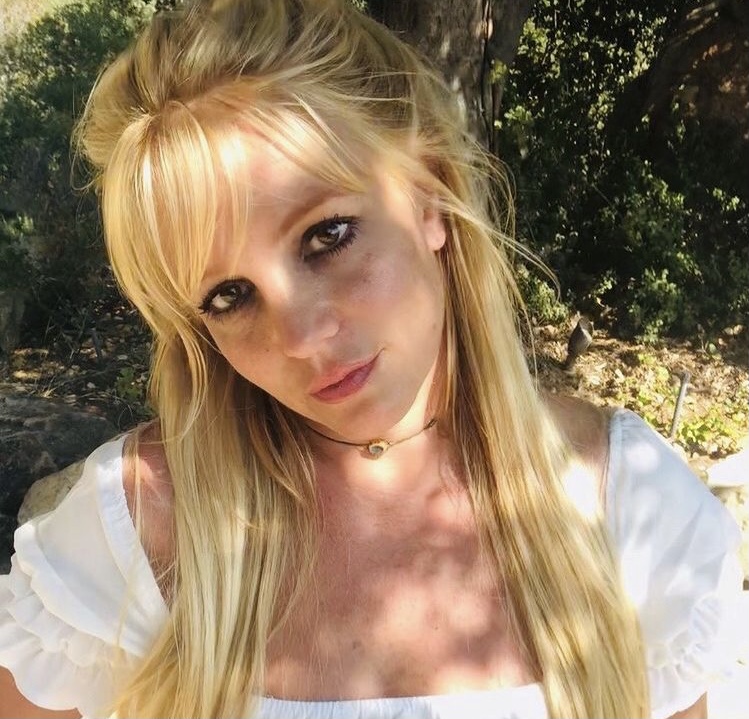 Alongside a quote that read ‘One Day At A Time’, Britney wrote: “So I said ‘life goes on’ in one of my recent posts but it’s always easier said than done !!!!!”

“In that moment that’s what felt was the easiest to say but I think we all know that I will never be able to let go and fully move on until I’ve said all I needed to say … and I’m not even close !!!!”

“I was told to stay quiet about things for so long and I finally feel like I’m just getting here 🕊️🕊️🕊️ !!!!”

It comes after Britney’s new lawyer Mathew Rosengart revealed he was “working hard” to get the singer’s father Jamie removed as her conservator.

The Hollywood lawyer was hired to represent the popstar in her conservatorship battle last week, after her court appointed lawyer Samuel D Ingham resigned from his role.

Following a brief court hearing on Monday, Mathew told reporters: “As I said in court last week and outside, my firm and I are moving aggressively and expeditiously to file a petition to remove Jamie Spears unless he resigns first.”

“I once again want to thank Britney Spears for her courage and for her strength. I want to thank Judge [Brenda] Penny for her courtesy in welcoming my firm and I into this case,” he added – according to E! News.

“And I also want to thank Britney Spears fans and supporters. The outreach and support for my firm, myself and most importantly Britney has truly been overwhelming from coast to coast and literally throughout the world.”

When asked if he is any closer to getting Jamie removed, Mathew replied: “We’re working very hard on the documents.” 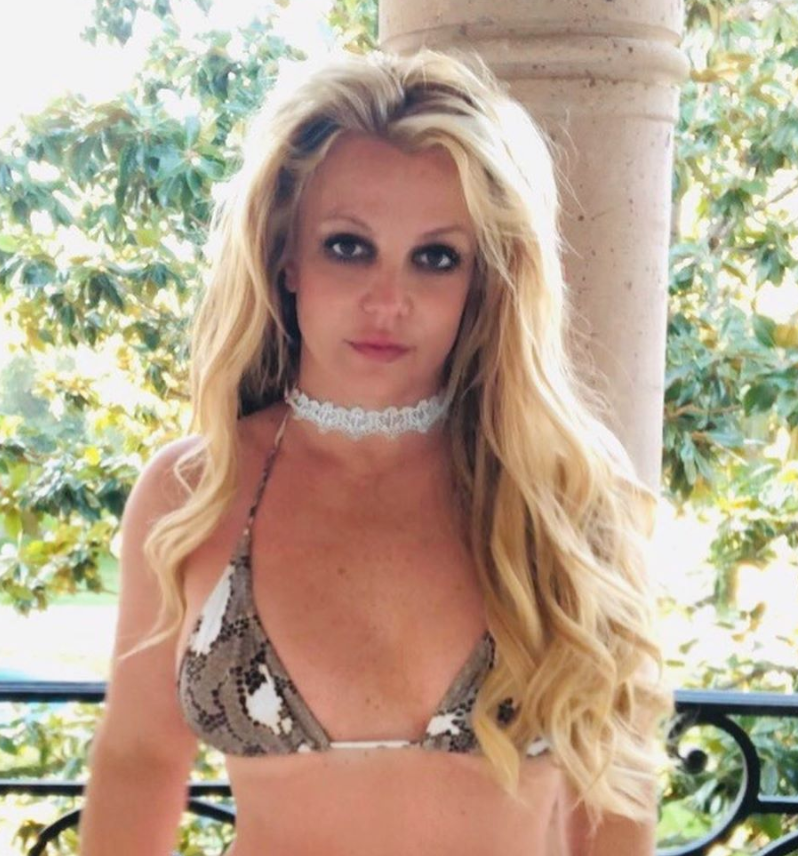 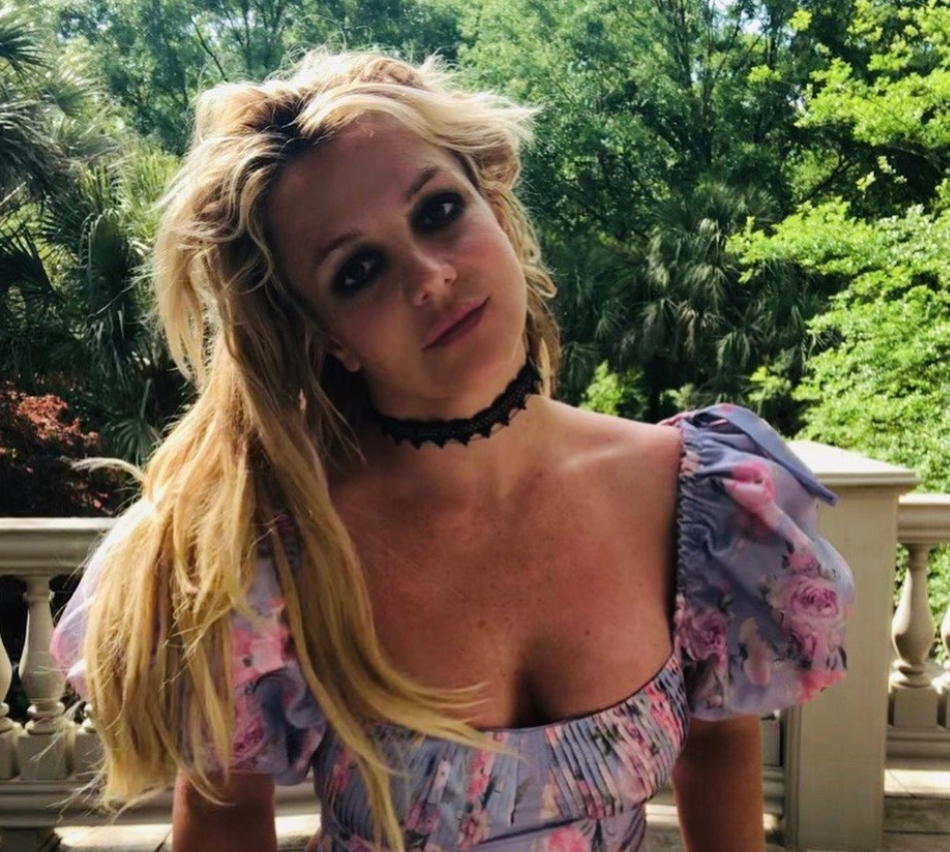 The Toxic singer’s conservatorship has been under review since 2019 after she accused her father of forcing her to enter a mental health facility.