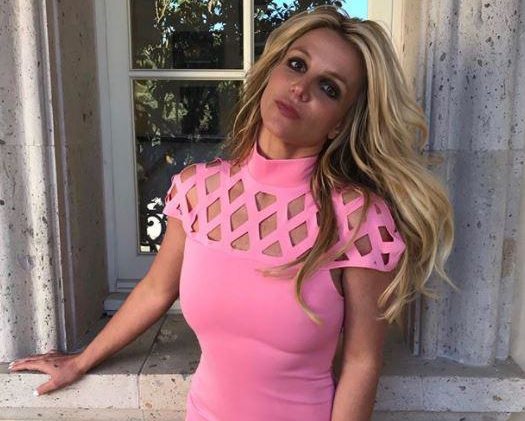 The singer, 41, deactivated her account shortly after sharing a number of gushing posts about her family members.

In one post about her sister Jamie Lynn, which was posted on Britney’s birthday, the pop star wrote: wrote: “… you’re my heart so I’m thinking about you … congratulations on being so brave, inspiring, and showing guts and glory in your show!!!”

She added: “You ain’t alone … if anybody knows what that feels like … I get it.”

In another post, Britney penned an emotional tribute to her estranged sons Jayden James and Sean Preston. 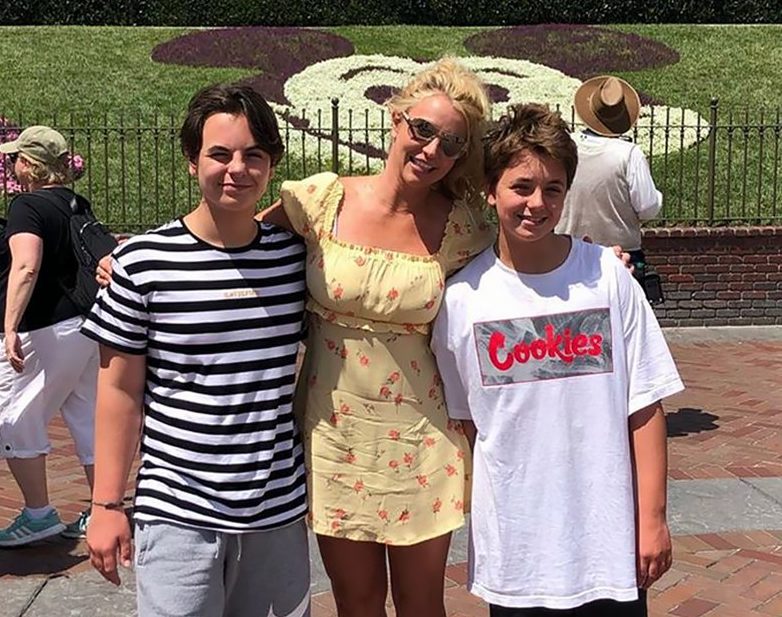 The #FreeBritney has since been trending on Twitter, with many fans believing someone else made the posts from Britney’s accounts.

One fan tweeted: “CAN WE TALK ABOUT HOW THERE IS NO WAY IN HELL BRITNEY IS RUNNING HER INSTAGRAM ANYMORE #freebritney.”

Another wrote: “Britney Spears Instagram account has been deactivated again,something is seriously off and I’m beyond worried for her i hope to god she is ok.”

Britney Spears Instagram account has been deactivated again,something is seriously off and I’m beyond worried for her i hope to god she is ok. 🙏🏻😢 #BritneySpears #britney #britneyarmy pic.twitter.com/efcxdMBad0

A host of Britney’s fans launched the #FreeBritney movement back in 2019, with the aim of freeing the singer from her conservatorship.

The Toxic singer was placed under a conservatorship after she suffered an alleged breakdown in 2008. 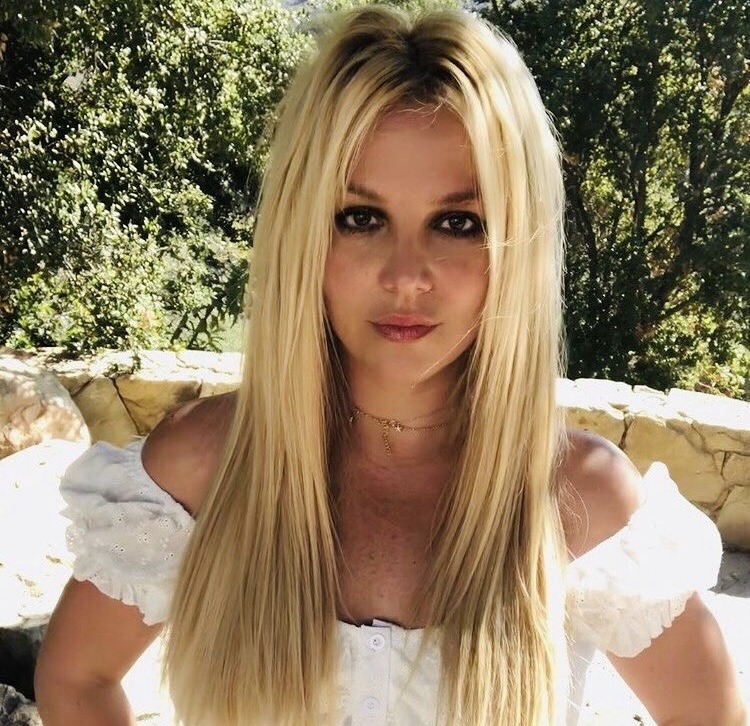