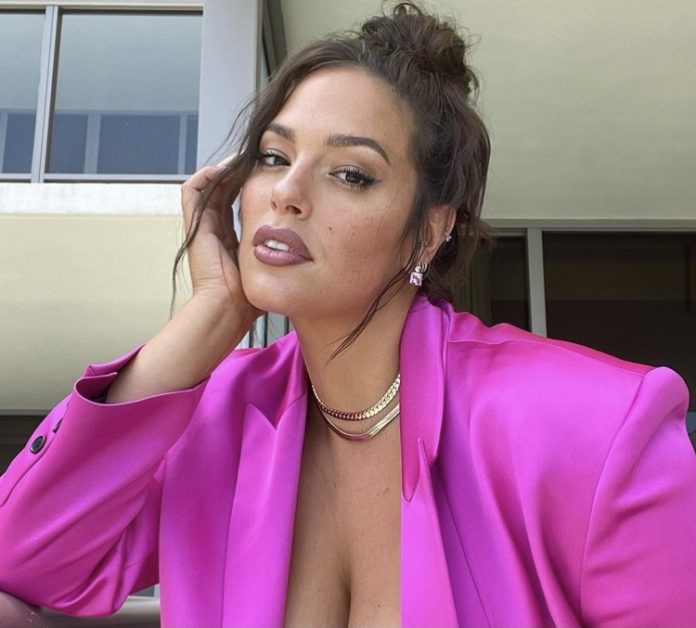 The model, who announced her pregnancy in July, took to Instagram on Monday to share the news in a sweet video.

The 33-year-old shared a clip of the moment she and her husband Justin Ervin found out they were expecting, and the moment the couple realised they were having twin boys.

Ashley, who is already the mum of a one-year-old boy named Isaac, said with a laugh: “Are you serious? We’re going to have three boys?”

Ashley announced her pregnancy in July, showing off her growing baby bump in a stunning snap.

She captioned the post: “the past year has been full of tiny surprises, big griefs, familiar beginnings and new stories. i’m just beginning to process and celebrate what this next chapter means for us ❤️”

Ashley and her film director beau Justin tied the knot in 2010.

The couple welcomed their first child together in January last year – a baby boy named Isaac.