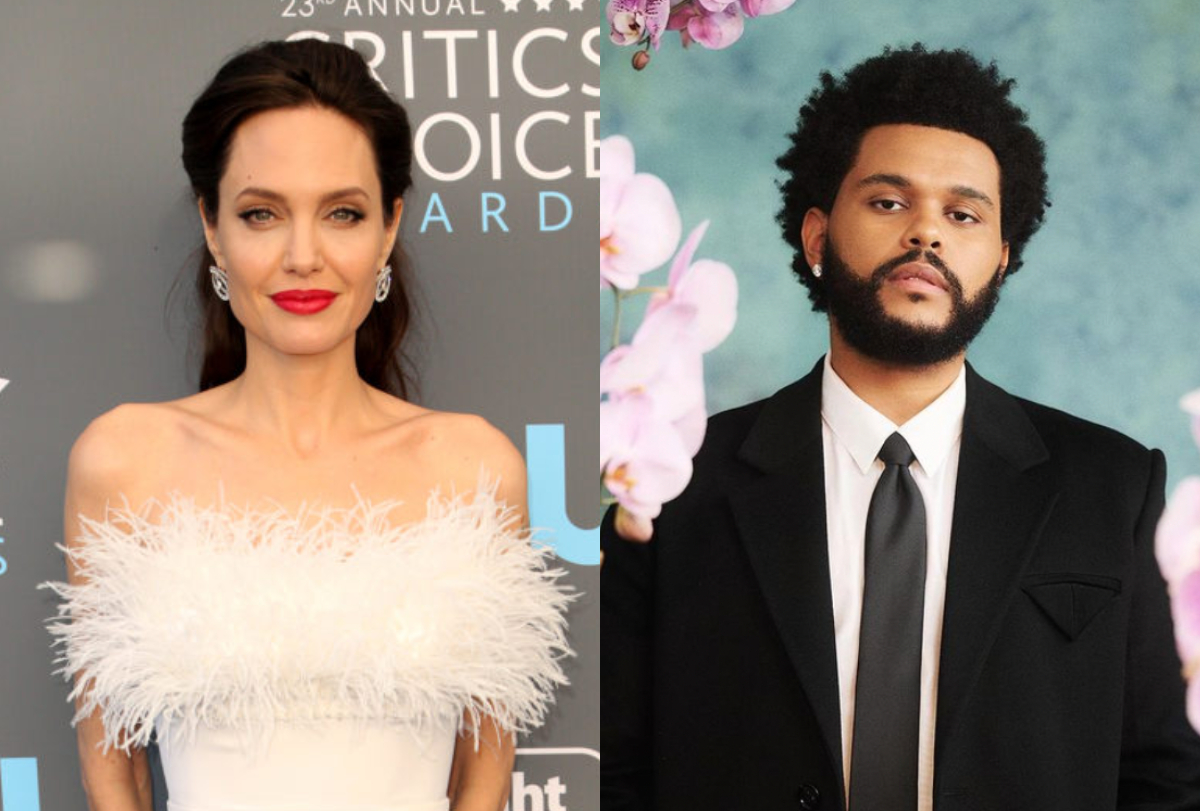 Angelina Jolie and The Weeknd have sparked romance rumours, after enjoying a dinner date in Los Angeles.

After spending hours at the popular Italian restaurant, the 46-year-old actress and the 31-year-old singer made sure to leave separately so they wouldn’t be photographed together. 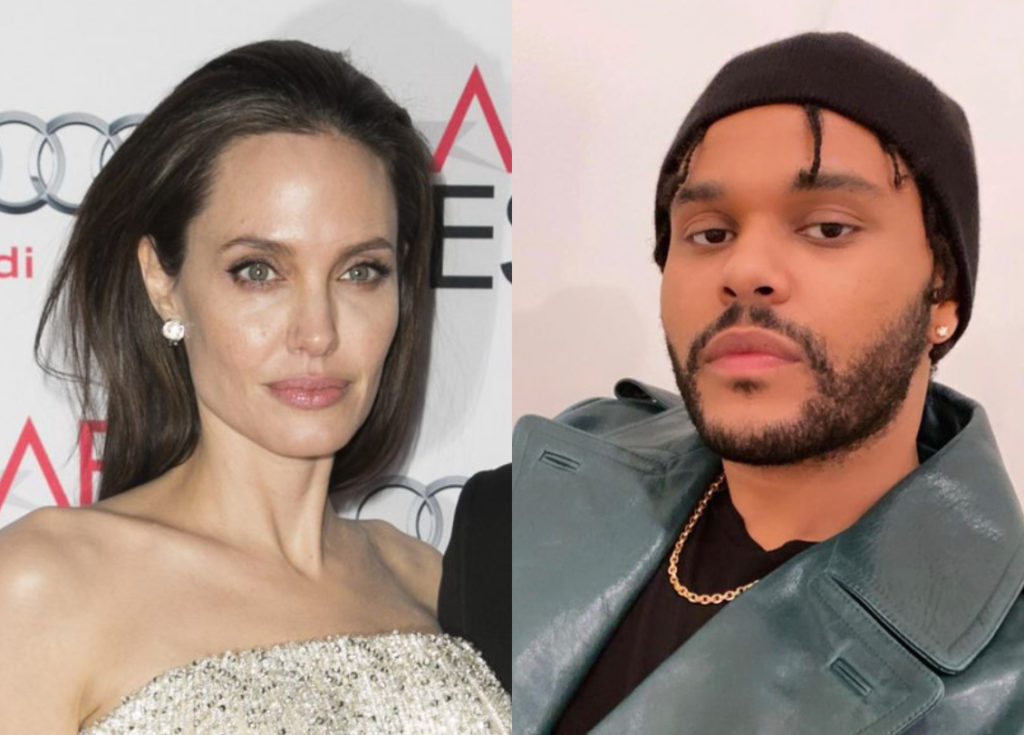 Their outing has sparked rumours of a romance between them, but sources have suggested it could have just been a business meeting.

The Blinding Lights singer, whose real name is Abel Tesfaye, is set to co-write and star in a new HBO series called The Idol, which he’s working on with Reza Fahim and Euphoria creator Sam Levinson.

An insider told the outlet: “They’re clearly not trying to hide [the dinner date]. He’s definitely focused on getting to the movie business. He has the new HBO series he’s starring in.”

Either way, the photos have sent the rumour mill into overdrive on social media.

Angelina and The Weeknd is a pairing that was not on my 2021 bingo card.

if the weeknd & angelina jolie are together I will pass out

ANGELINA JOLIE AND THE WEEKND SPOTTED TOGETHER JUST MADE MY NIGHT🤍!!

Angelina Jolie and THE WEEKND?! Hold tf up I got a questions….. pic.twitter.com/DiutYmsncK

The Weeknd has been single ever since he split from on-off girlfriend Bella Hadid in 2019.