The Hollywood star was married to the actor from 1996 until 1999, before wedding her second husband Billy Bob Thornton the following year.

In photos published by Page Six, the actress was spotted leaving the building three hours later.

Angelina filed for divorce from Brad in September 2016, just two years after they finally tied knot after 10 years together.

Jonny was married to actress and model Michele Hicks from 2008 until 2018, and the former couple share one child together – a son named Buster.

In 2014, Angelina told Buzzfeed that Jonny was “still a great friend” since their split. 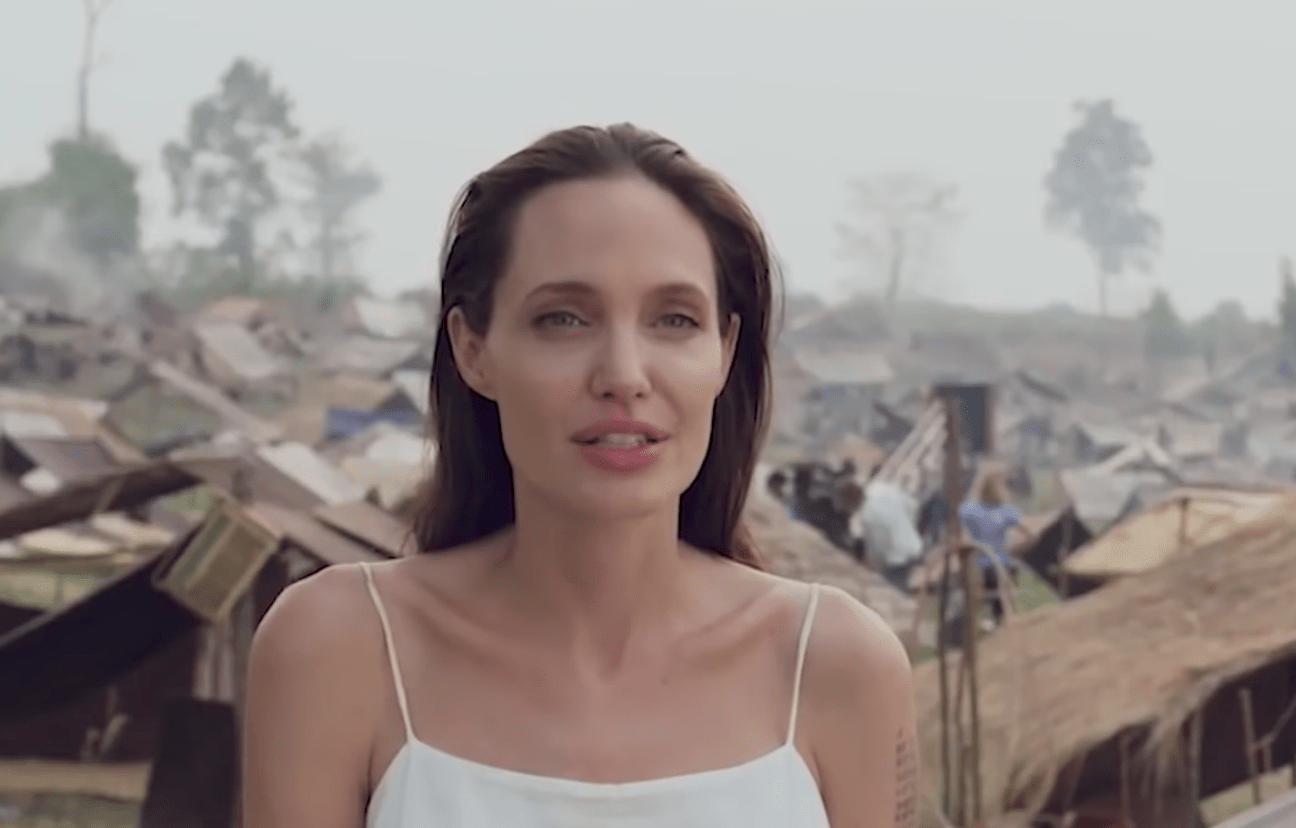