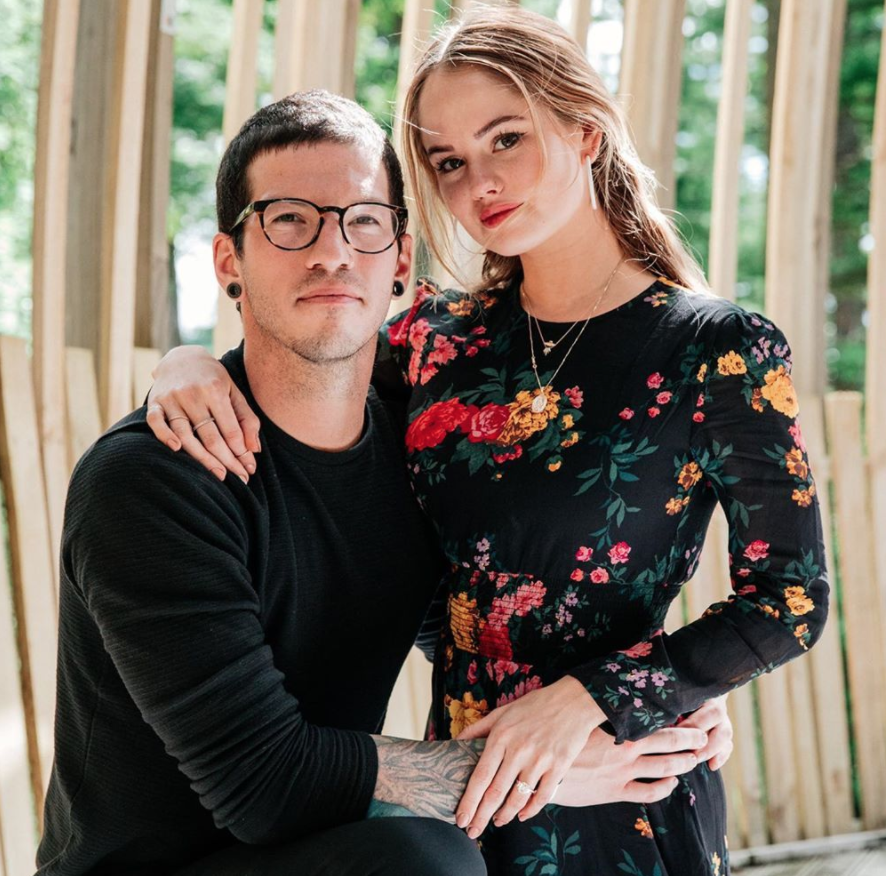 Speaking to Vogue magazine, the Insatiable star admitted they planned their entire wedding in just 28 days.

“We began to flirt with the idea of having a destination party celebrating the new decade, then decided in December to get married [in Austin, Texas] on New Year’s Eve, and just keep dancing until after the ball dropped,” the 27-year-old explained.

The former Disney star also said the loss of a close friend last summer encouraged them to get married sooner.

“It didn’t feel important to wait anymore, to stop being busy, or for things to line up perfectly,” she confessed.

Debby wore a stunning Elie Saab gown on their wedding day, after spotting it in Vogue.

“The day the collection dropped on Vogue—I saved it,” she admitted. “For a long time, it was the only image of a wedding dress I had saved anywhere, and the only image in a folder titled ‘wedding’ on my phone.”

Josh proposed to Debby during a trip to New Zealand in December 2018.