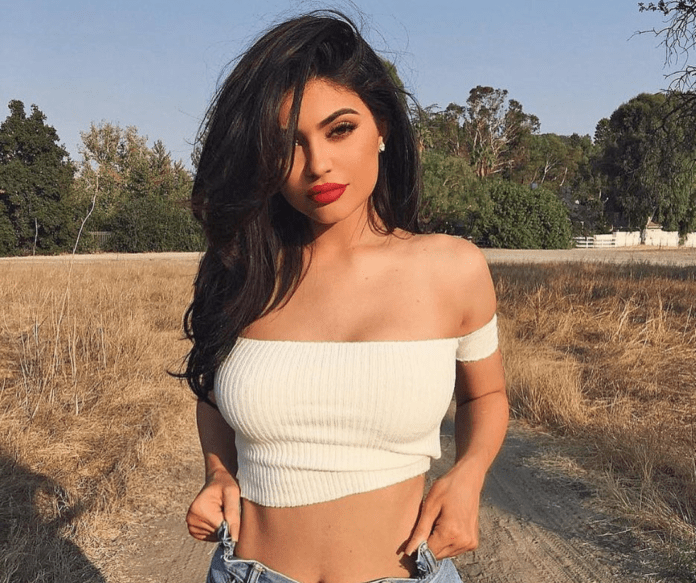 Taking to Instagram, the beauty mogul wrote that her “collab is just around the corner.”

The collaboration perfume was originally set to launch in April of this year, but had to be pulled due to packaging durability issues. 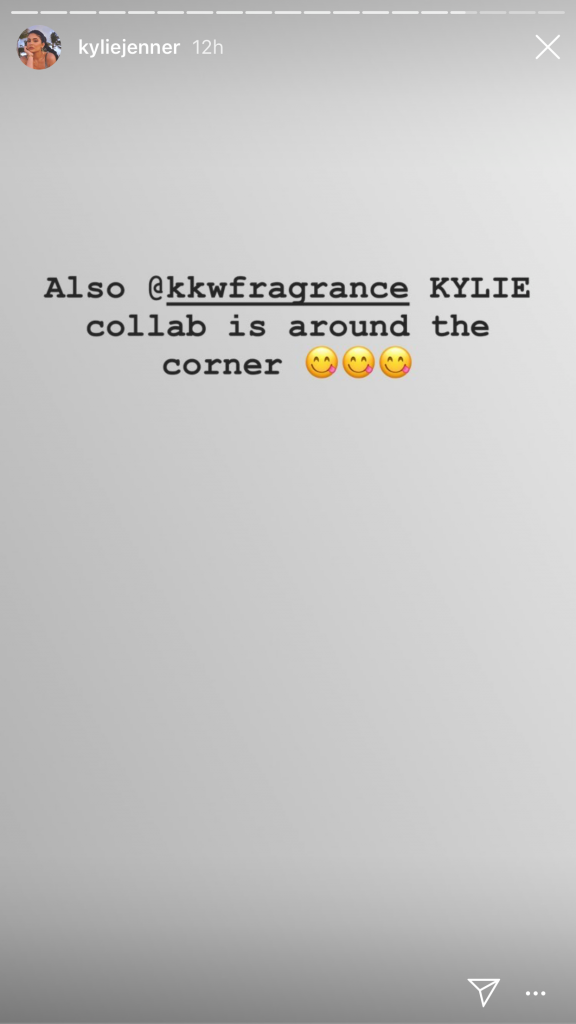 “Sadly, we found out today from the manufacturer that a few of our bottles did not pass durability tests while on the assembly line and we have paused production while the team explores the issue further,” Kardashian West wrote on Instagram at the time.

“Together, we made the difficult decision to delay the launch as we should never release a product that did not meet the strictest of quality guidelines.”

At this point, Kim and Kylie had already showcased her lip-shaped fragrances in a promotional photoshoot.

The KKW Fragrance collaboration was revealed by Kylie on the season 16 premiere of Keeping Up with the Kardashians.

The scene shows Kim and Kylie in a meeting about the collab, showcasing the three lip-shaped bottles.

It appears to have been filmed back in September 2018, with Kylie sporting baby pink hair at the time.