Model Thalia Heffernan has made some new friends while working Down Under in Australia.

The Dubliner showed off snaps with wallabies and dingos that she met while in Sydney.

She said: “Feeding and petting dingos whilst wearing a shark cap. How very cultured.

“I was also swarmed by some wallabies. In great form after yesterday’s win.”

Dingos: Thalia wants to bring them back to Ireland

And Thalia asked: “So, how so I go about bringing these two home to Ireland with me.”

The 19-year-old – who was previously linked to One Direction star Niall Horan – moved to Oz after signing a lucrative deal with London Management Agency.

“There has been a lot of interest and I am going to try it out and see how it goes,” Thalia said of the move.

Move: Thalia is in Australia at the moment | VIPIRELAND.COM

“I am going on my own so it will be tough but I am very excited.”

She decided to skip college after finishing her Leaving Cert last summer.

Previously Thalia opened up about the bitchy side of modelling, admitting most models are horrible to her. 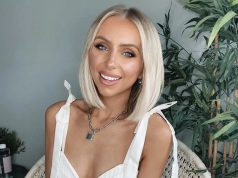 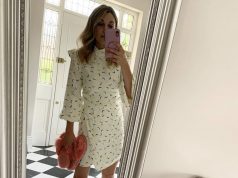 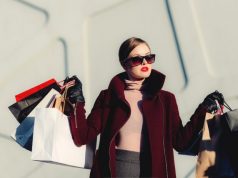