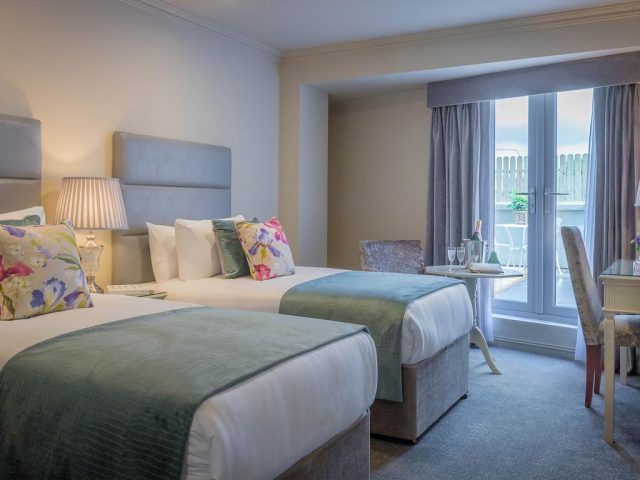 In the week where a video about Galway has gone viral, Goss.ie have decided to celebrate one of our favourite cities by doing a massive giveaway.

To enjoy some amazing things that Galway has to offer, we’re giving away a night stay at the New Forster Court Hotel, dinner for two at An Pucan,Whiskey Tasting in Garavans
and finish off the night with some cocktails in 1520 Quay Street.

This week broadcaster Hector Ó hEochagáin took part in a video about Galway that went viral, showing why Galway is one of the best cities in Europe.

“A couple of bars and hotels came together in October to discuss the possibility of promoting Galway at Christmas to Ireland and the rest of the world,” Doug Leddin told Goss.ie.

“We have an amazing city at our doorsteps and we wanted to try capture that in a three minute video.

“For us it was about Galway and not about the businnesses, it was an idea we created back in October and pitched it to local comapnies and got the support from 1520, An Pucan, The Connacht Hotel, Forster Court, Garavans, Residence Hotel and Active Fitness and once we got the support we set about creating a narative with Hector and the video production company.”

“We started shooting on a Wednesday afternoon with Bundee Aki and finished on a Friday night with the Liam MacCarthy Cup in 1520 bar. It then look over a week to chop and change it and create the best version we could have created,” he added.