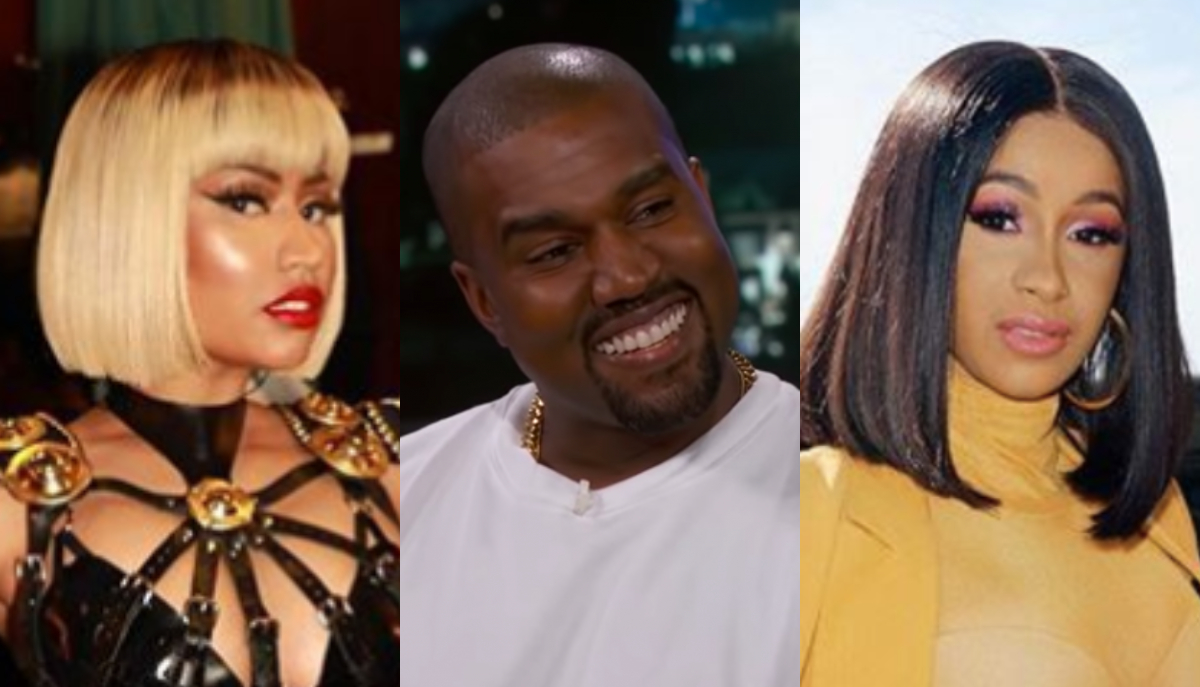 2018 has been full of some of the most scandalous celebrity feuds we’ve ever seen.

Everyone has been hooked on the ongoing drama between celebrities this year, as a range of stars from Hollywood, the music industry and television have all been involved in huge dramas.

From reignited drama between old frenemies, to the most unlikely celebs getting involved in viscous Twitter arguments, we have gone through the top ten celebrity feuds of the year.

Iggy Azalea and Bhad Bhabie’s feud was sparked at the start of the year, when the 15-year-old hit out at a follower for comparing her to Iggy.

While the 28-year-old originally ignored her remarks, the drama went into overdrive last month, when the pair both attended the same event and the reality star threw a drink at Iggy.

The rapper seemed just as confused as everyone else regarding the drama, as she took to Instagram after the incident and laughed it off by saying: “So the Dr. Phil girl is really upset about me apparently and thought I’d fight a child?! LOL anyway! The fashion Nova party is LIT!”

Jennifer Lawrence and Lala Kent’s drama came around quickly, when the actress spoke about the reality star befriending her ‘enemies’ while on Watch What Happens Live With Andy Cohen in March.

After the actress said: “Bitch, you’s a c**t!”, Lala hit back and tweeted: “You’re one of the highest paid actresses on the planet…you claim you are pro-women and you call another woman a c**t? You’re gross.”

The pair seem to have made up though, as the Lala revealed that Jennifer sent her an e-mail apologising for what she said in June.

We have to look back to 2012 to understand Eminem’s feud with Machine Gun Kelly, as the young rapper tweeted that Eminem’s daughter was “hot as f**k”.

Fast-forward six years and the 46-year-old hit out at the rapper in a diss track this year, in which he called Kelly out for his comment and said: “I’m talkin’ to you, but you already know who the f*** you are, Kelly / I don’t use sublims and sure as f*** don’t sneak-diss / But keep commentin’ on my daughter Hailie.”

The pair have been battling it out ever since, with constant diss tracks being released by the rappers.

Paris Hilton and Lindsay Lohan have been known frenemies for years, but Paris reignited their feud in July when she labelled the actress a “pathological liar” on Instagram.

While many were confused by the sudden dig, the 37-year-old later decided to clarify what she meant by the comment.

“Just saying a fact. Fact of life,” she told E! News, as Lindsay ignored her comments.

While Kim Catrall and Sarah Jessica Parker’s feud has been going on since Sex and the City began, the drama between the pair when into overdrive earlier this year when Sarah sent her condolences to Kim after her brother died.

The 62-year-old publicly hit out at the star for reaching out to her in a furious Instagram post, in which she said “stop exploiting our tragedy in order to restore your ‘nice girl’ persona”.

Two months later, SJP denied any tension between her and Kim, as she told Vulture: “I have never uttered an unkind, unsupportive, unfriendly word.”

Azealia Banks and Lana Del Rey got involved in a viscous argument on Twitter in October, after Lana hit out at Kanye West for supporting Donald Trump.

The rapper and singer’s feud quickly escalated, as Azealia made comments about Lana’s looks and the 33-year-old retaliated by threatening to fight her.

The celebs fell silent after a night of ongoing tweets about each other, but fans are just waiting for the next blow up. 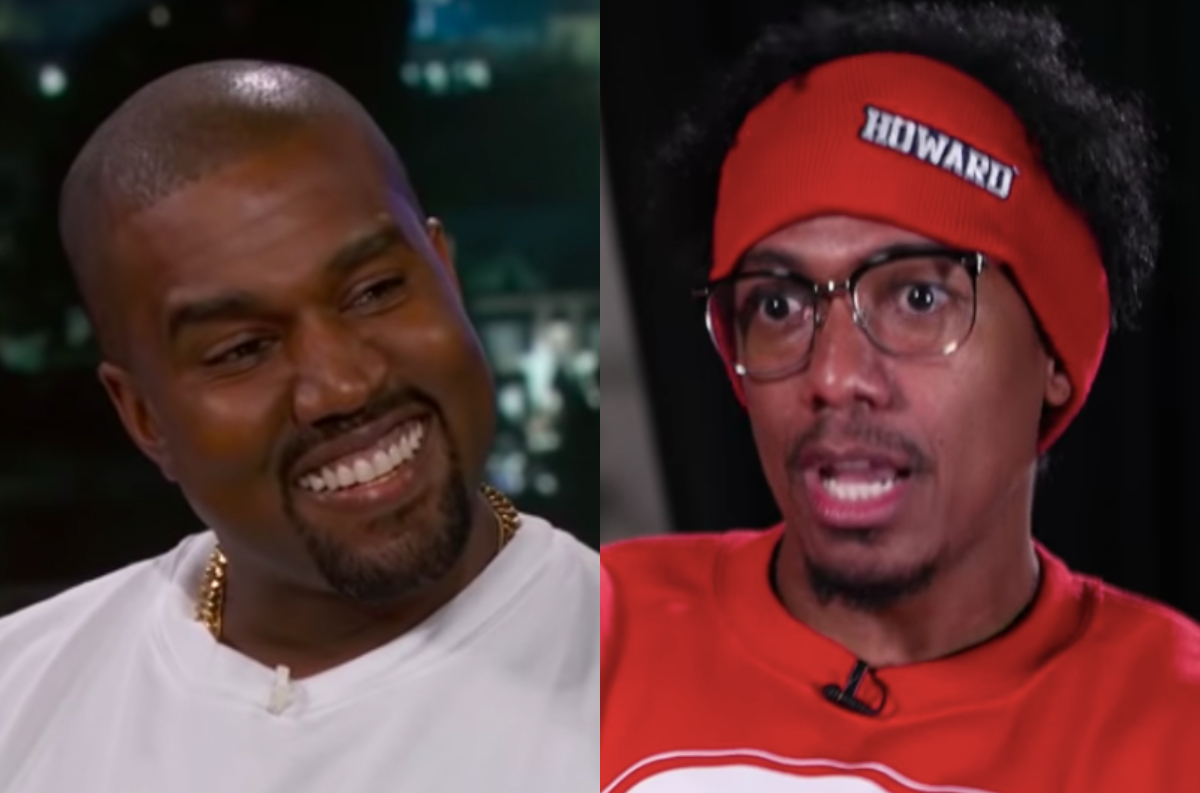 Kanye West has been involved in many feuds this year, but his beef with his wife’s ex, Nick Cannon, has to be noted as one of the biggest in 2018.

While rumours circulated that Drake’s hit song ‘In My Feelings’ was written about Kim, her ex decided to weigh in on the drama and claimed it wasn’t “far off of a concept” in an interview with Complex.

After the presenter said that the song could be about Kim, Kanye launched into a furious rant on Instagram, telling Nick not to mention his wife.

The 38-year-old responded to Kanye in a number of Insta videos, in which he said: “I’ll always speak my mind, just like you always speak yours.”

Piers Morgan and Little Mix’s feud went into overdrive in recent weeks, after the girlband shared an image of themselves posing naked, with negative words written all over their bodies.

The presenter claimed the photo was “photoshopped” and said that the message they were portraying was not “empowering.”

Little Mix hit back at the 53-year-old, as Jesy Nelson branded him “a silly t***”, and Piers even dragged Ariana Grande into the feud, as he compared her to the girlband for “using nudity” to sell records. 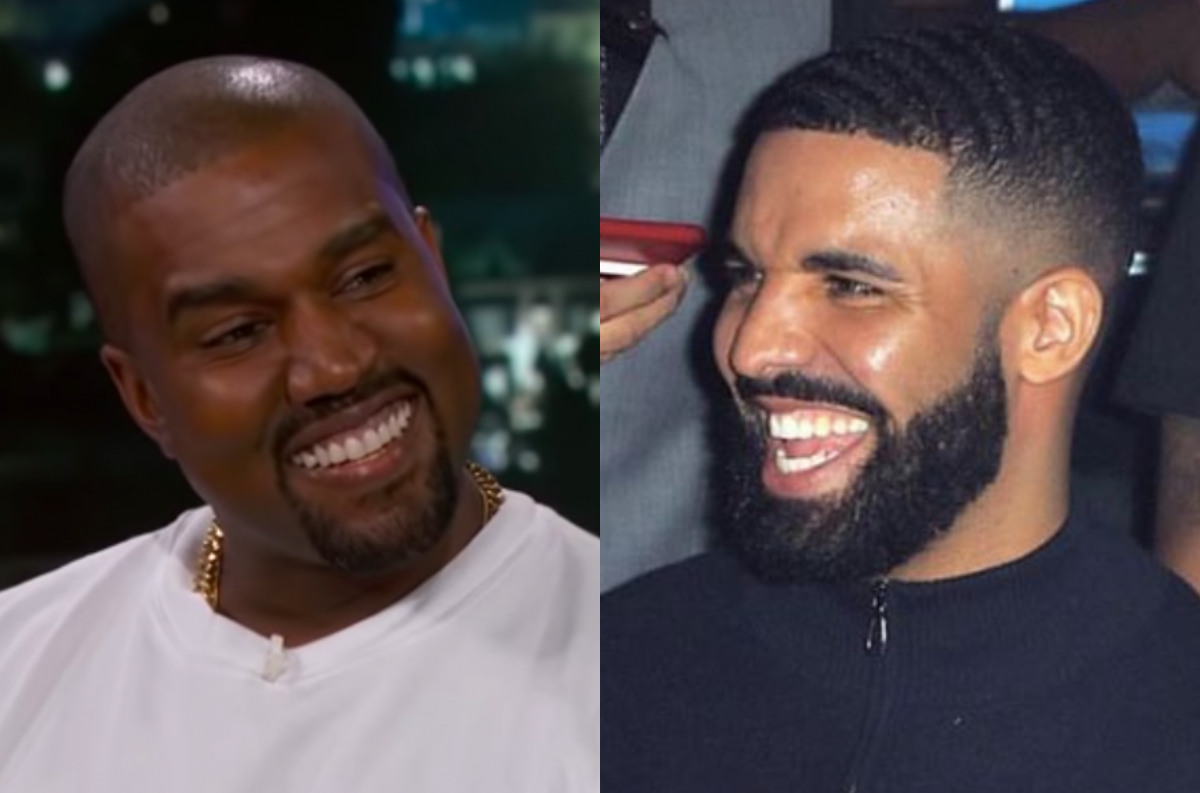 One of the biggest feuds of the year has to be Kanye West’s ongoing beef with Drake, as he ended the year by calling out the rapper on Twitter.

The drama between the rappers can be brought back to 2011, when Drake announced that he was planning to bring out an album on the same date as Kanye’s collab record with Jay-Z.

While the pair went years without any big blow up, they have been involved in a lot of drama this year, as rumours were sparked that the 32-year-old’s hit, ‘In My Feelings’ was about Kim Kardashian.

Earlier this month, Kanye even claimed that Drake threatened him and his family. 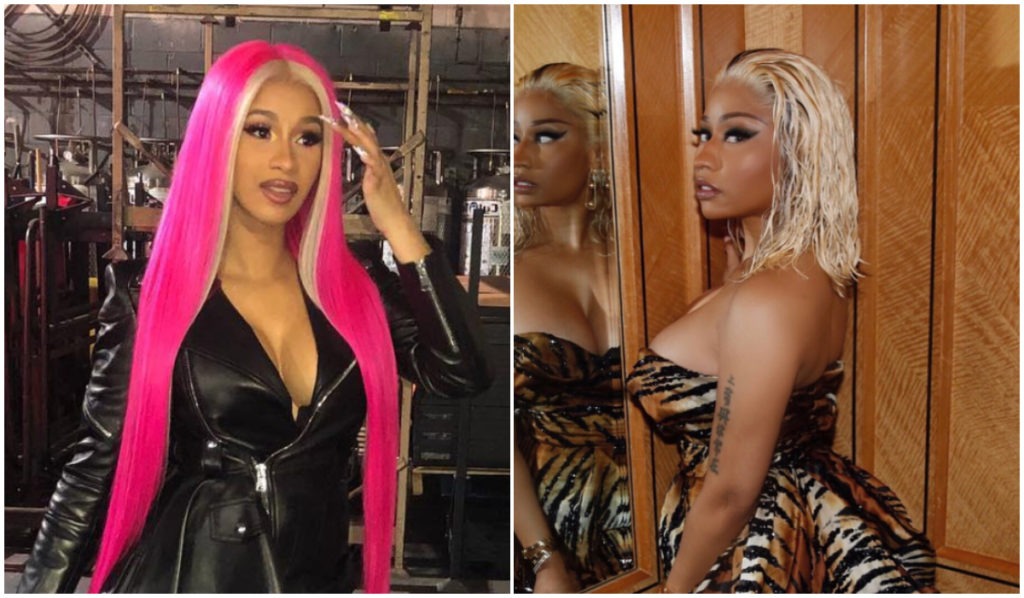 The top spot has to go to the two biggest female rappers in the industry, Nicki Minaj and Cardi B, as they have hit headlines throughout the year due to their ongoing feud.

The pair’s infamous feud was sparked when Cardi claimed the 36-year-old ‘liked’ a comment about her being a bad mother, and later tried to attack Nicki during a NYFW event.

While the pair have both spoken out about the drama, it still looks like their feud is far from being over.