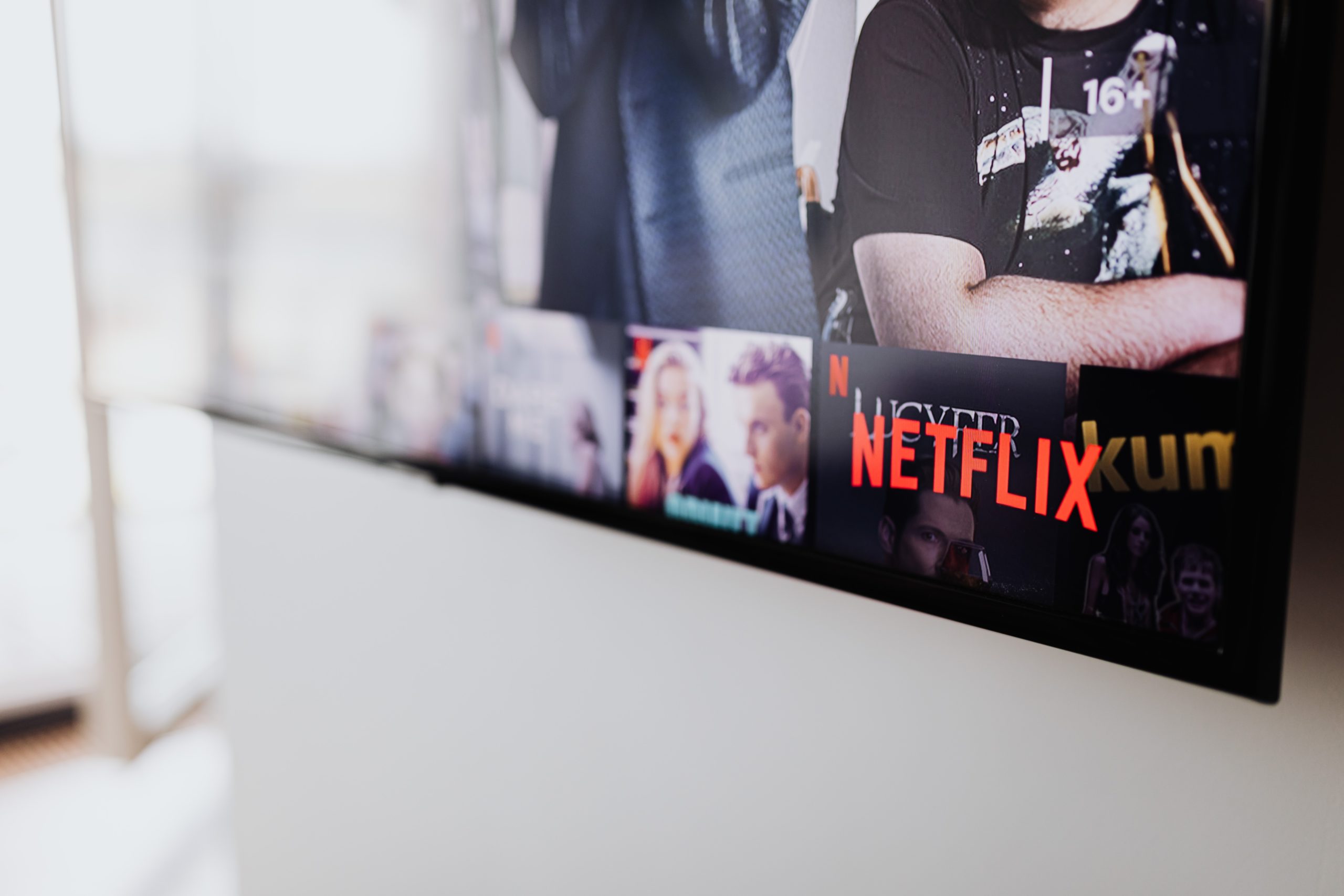 There are a lot of new TV shows and films coming to Netflix this week.

We’ve compiled a list of the best ones to look out for.

Good news for fans of The Umbrella Academy, as the highly anticipated third season is joining Netflix this week!

The Verge has teased: “In its third season, Netflix’s show finally starts to answer many of the mysterious questions that have been weighing heavily on the Hargreeves siblings’ minds since we first met them and digs into the world-ending strangeness that seems to follow them no matter which reality or timeline they find themselves in.”

This new comedy series is about a “Bumbling Dad, Trevor, who tries to get the best of a cunning bee while house-sitting a posh mansion- but only unleashes more chaos”.

It was written and stars Rowan Atkinson and Jing Lusi.

The Man from Toronto

Netflix’s official synopsis for this movie states: “A case of mistaken identity forces a bumbling entrepreneur to team up with a notorious assassin as The Man from Toronto in hopes of staying alive.”

It premiers on Netflix this Friday, June 24.

This new stand-up comedy special “riffs on leaked selfies, dining at P.F. Chang’s, keeping secrets and why cats are better than dogs”.

It comes to your screen on Tuesday, June 21.

This movie is a comedy about “a political strategist turns a small-town mayoral race into a multimillion-dollar media circus when his folksy candidate draws national attention” that came out in 2020.