The 8 greatest Eurovision performances of all time 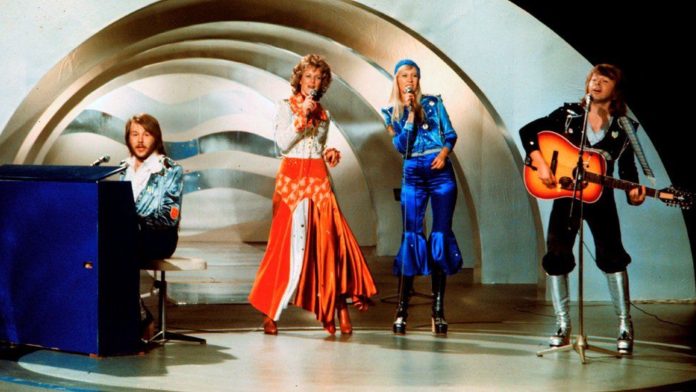 Ahead of the final, Betfair Casino carried out a survey in which fans voted for their favourite performances from throughout the years.

Take a look at what fans voted for:

ABBA’s victory at the 1974 Eurovision was only the beginning of the group’s worldwide success.

The single was a major hit, soaring to number 1 in the charts in several countries.

British pop band Bucks Fizz won the 1981 Eurovision with their song Making Your Mind Up.

The group only had formed two months before the competition and after winning that year, their winning song went straight to number 1 in UK and several other countries.

Lordi from Finland won the Eurovision in 2006 with their song Hard Rock Hallelujah.

The song reached number 1 in Europe and reached the top 10 in 8 other European countries, it even made the top 25 in the UK.

The entry is Finland’s most popular Eurovision contestant ever.

Candadian singer Celine Dion won the Eurovision in 1988 for Switzerland.

Celine beat the UK by a single point that year, in what is one of the closest Eurovision finals that have ever taken place.

The Irishman went on to win the competition again in 1987 with Hold Me Now and he also wrote Linda Martin’s winning song in 1992, Why Me.

The song reached number 1 in the UK singles charts for two weeks.

Conchita Wurst won the Eurovision in 2014 with her song Rise Like A Phoenix.

The song was Austria’s second ever Eurovision win, with their first win being in 1966.

Loreen won the competition in 2012 with her song Euphoria.

Euphoria was a huge success and received critical acclaim from most music critics.

The song which was an instant success stayed in number 1 in Sweden for 6 weeks and g peaked at number one in 16 countries across Europe.

The Irish duo made it to the final that year and placed 8th out of 25 countries – which was Ireland’s best result in several years.

This was definitely one of the most memorable performances in the song contest’s history!