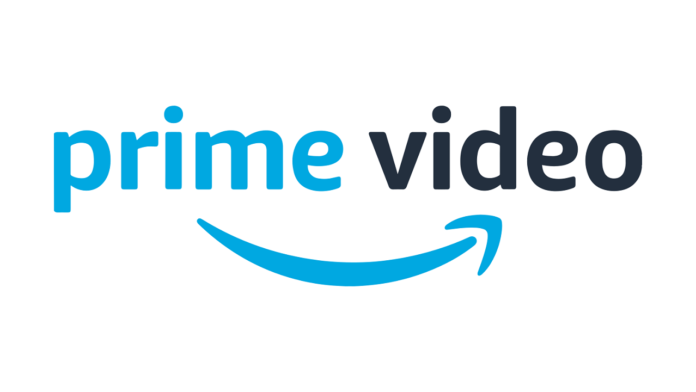 Whether you’re looking for a comedy, action, or romantic film/series, the streaming giant have got it all.

Harlem (Season 1) – This comedy follows a group of fabulous friends in Harlem, New York City, the Mecca of Black culture in America.

Spiral – This horror is the new chapter of Saw, starring Samuel L. Jackson.

Wrath of Man – Guy Ritchie and Jason Statham team up for this brand new action thriller.

Encounter – This Amazon original follows a father on a dangerous quest to save his two sons from a suspicious threat that is not of human form. It stars Riz Ahmed, Octavia Spencer, Rory Cochrane, Lucian-River Chauhan and Aditya Geddada.

Expanse (Season 6) – This is the sixth season of the sci-fi series where the solar system is colonized. The crew of an illegal warship come across mysterious alien technology which threatens the future of peace and humanity.

The Grand Tour Presents: Carnage A Trois – The Top Gear trio return of a second special episode. Jeremy Clarkson, James May and Richard Hammond take a look into the world of French Car Culture. There’s cars, helicopters, mountain climbing and even bomb defusal.

With Love (Season 1) – This romantic comedy follows siblings Lily and Jorge, who are searching for love. Each of the five episodes takes place on a different holiday throughout the year.

Yearly Departed – Following on from last year’s show, an all female line up team up to give a comedic eulogy to some of 2021’s best parts. The hilarious line up joining Yvonne Orji includes Grace and Frankie’s Jane Fonda, Brooklyn Nine-Nine’s Chelsea Peretti and music by Alessia Cara.

Hitman’s Wife’s Bodyguard – This action comedy stars Ryan Reynolds and Samuel L. Jackson as a lethal duo who must stop an evil madman. Bodyguard Michael Bryce continues his friendship with assassin Darius Kincaid as they try to save his wife Sonia.

The Protégé – A child rescued by a deadly assassins grows up to be just as lethal. When her father, the man who rescued her is murdered, she takes a vow of revenge. Starring Samuel L. Jackson and Maggie Q.