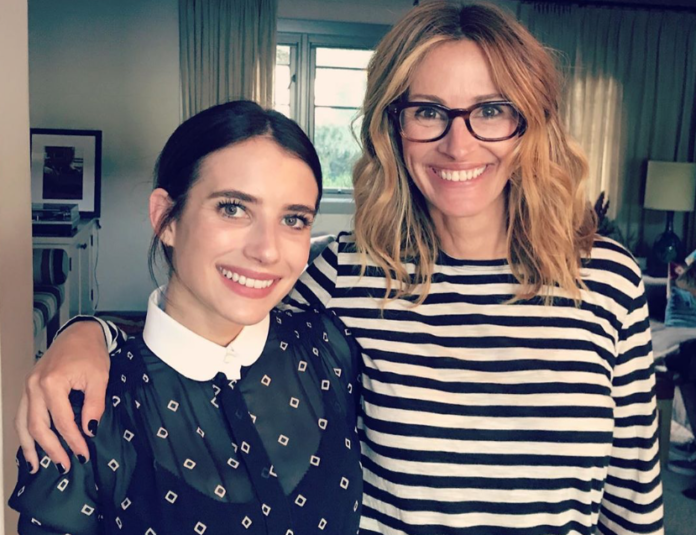 They say it’s all about who you know in the showbiz world, and these stars are lucky enough to be related to some other big names.

We’ve rounded up some celebrities you probably didn’t know were related. 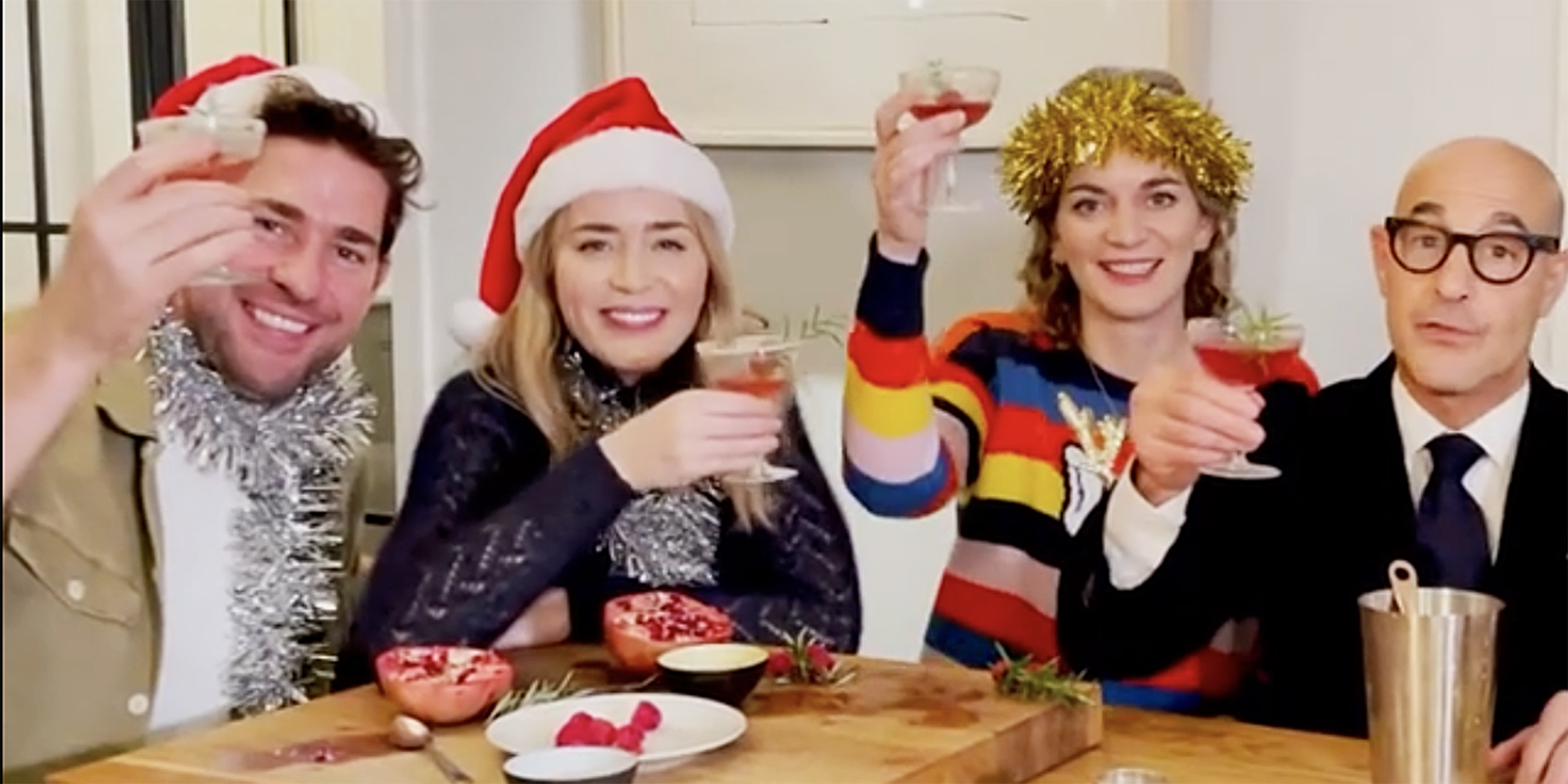 Did you know Emily Blunt and Stanley Tucci are in-laws?

Stanley is married to Emily’s older sister Felicity Blunt, who he met at Emily’s wedding to John Krasinski in 2010.

Stanley and Felicity now have two children together, and Stanley is also the father of three children from his marriage to late wife Kate – who died in 2009. 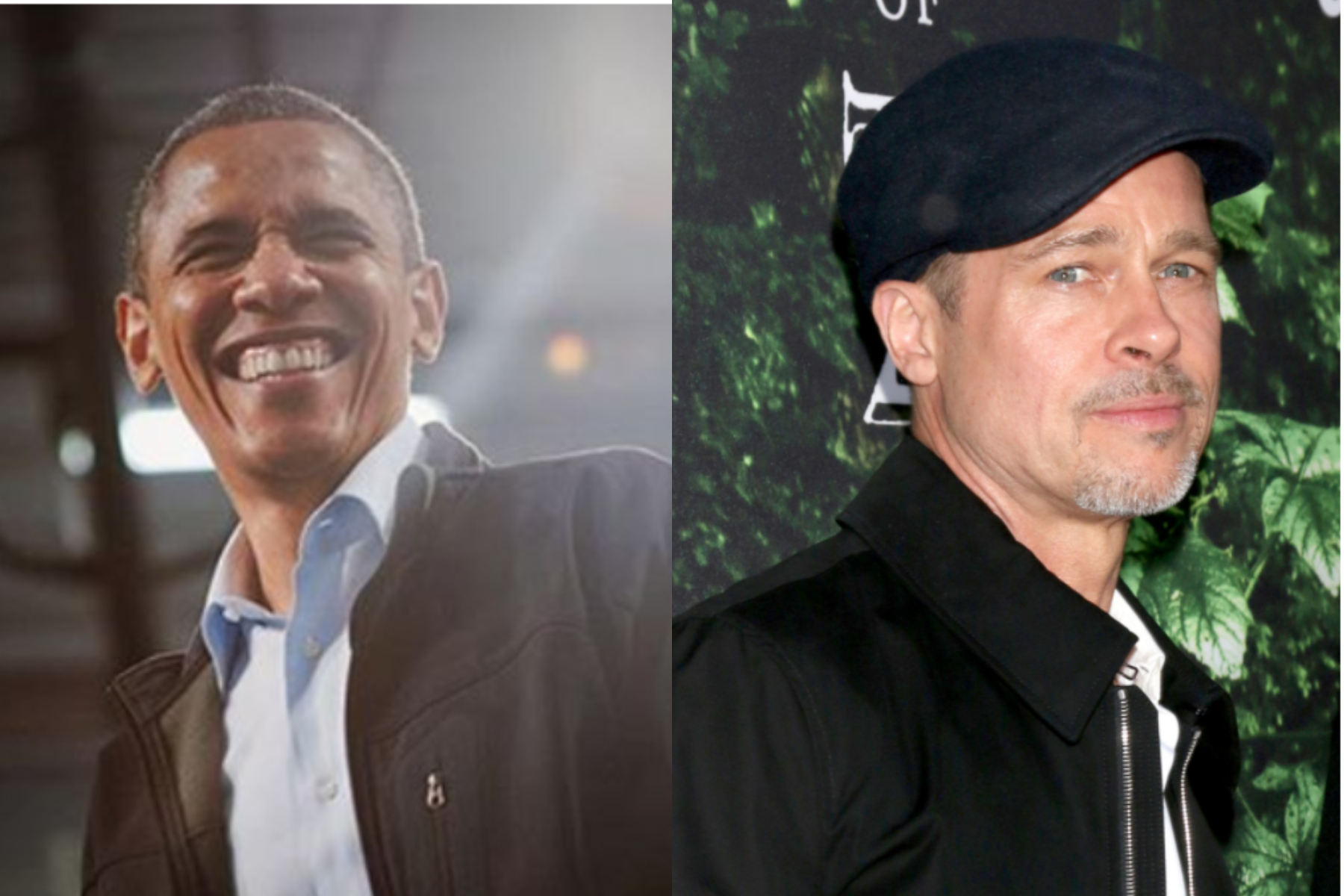 According to the  Chicago Tribune, the former US President and the Hollywood actor are also both related to former Canadian ice hockey player Jean Cusson. 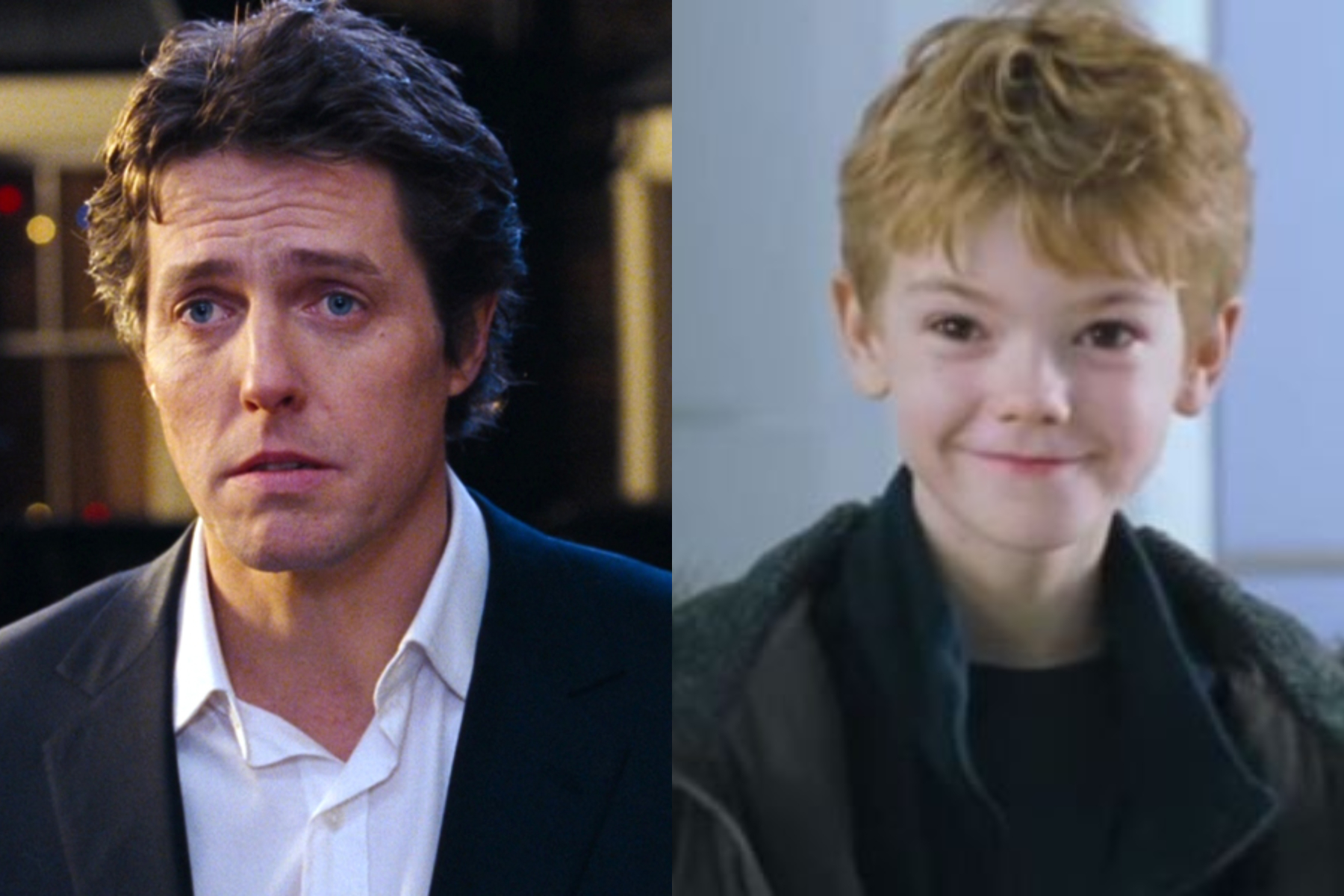 Hugh Grant and Thomas Brodie-Sangster had no idea they were related until they met on the set of Love Actually in 2002.

Hugh, who played the Prime Minister in the film, is actually Thomas’ cousin. 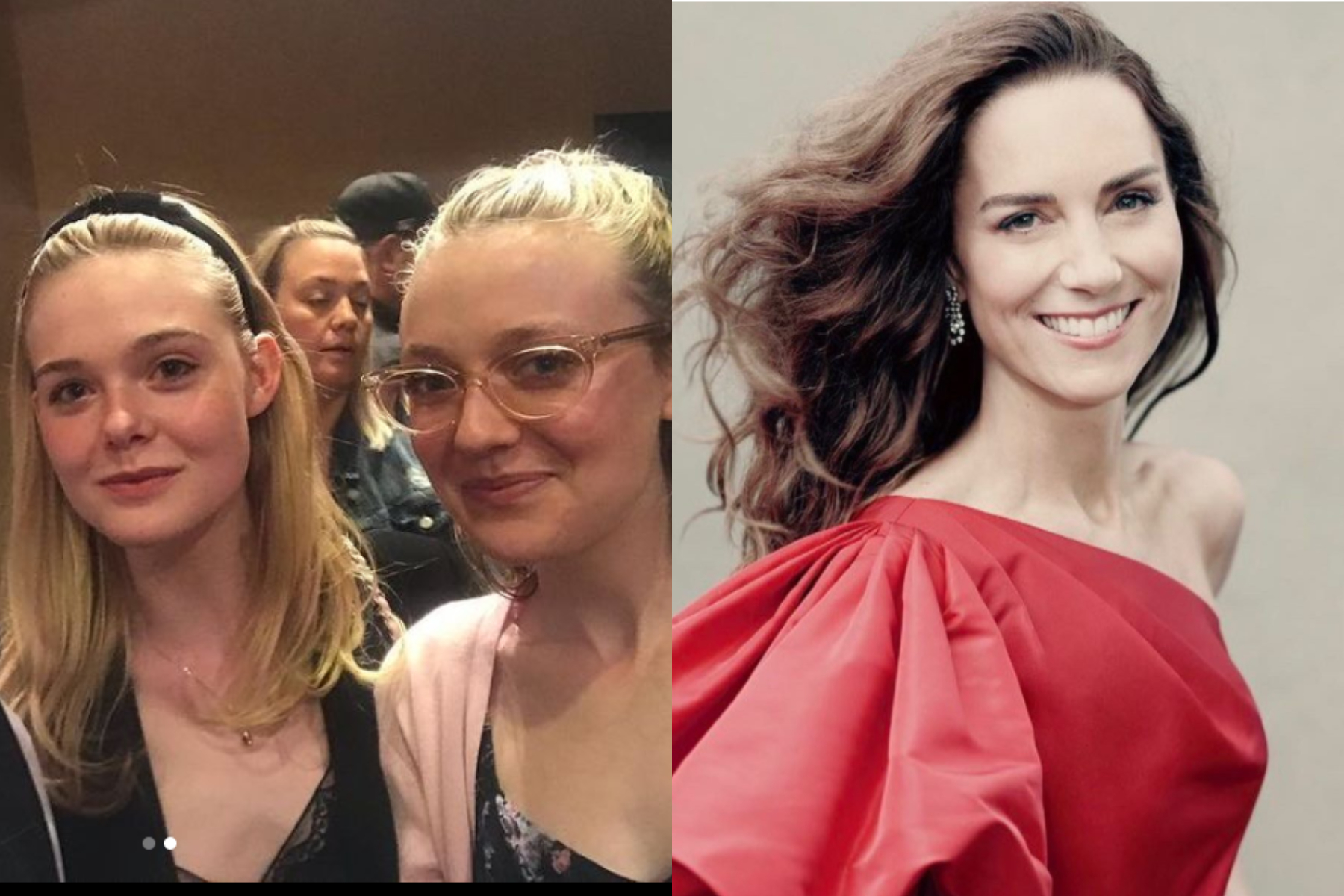 Dakota and Elle Fanning are sisters and actresses, and they are also descendants of royalty. Kind of…

In a 2014 interview with PEOPLE magazine, a family historian from Ancestry.com confirmed Dakota and Elle have relations to King Edward III, who ruled England from 1327 to 1377. 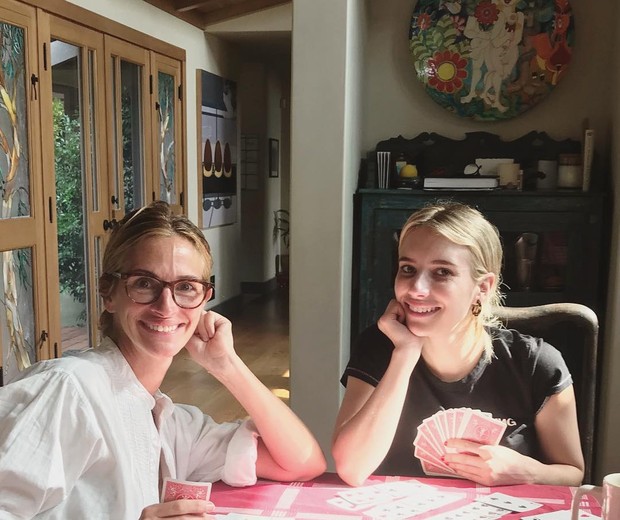 You may not have known this, but Emma Roberts is the niece of famous Hollywood actress Julia Roberts.

Emma has spoken at length about what it was like to grow up on her famous aunt’s movie sets, and revealed how this inspired her to pursue acting at a young age.

Julia and Emma are very close, when Emma announced her pregnancy on Instagram in August 2020, Julia was one of the first people to comment, saying: “Love you”. 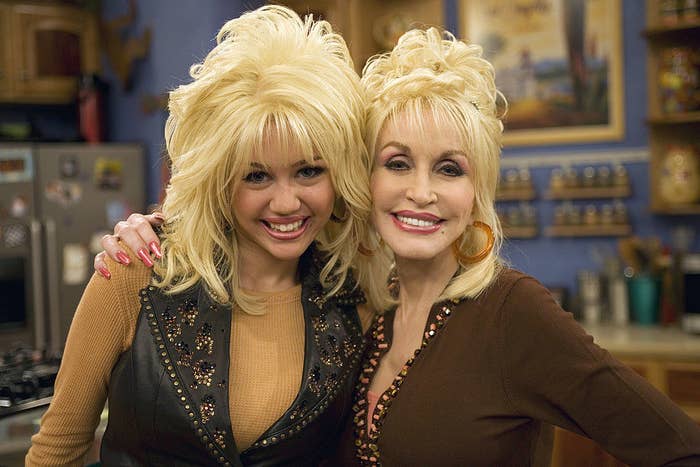 Country music star Dolly Parton is a life-long friend of Billy Ray Cyrus, so it’s no surprise she was asked to be his daughter Miley’s godmother.

Dolly also played Miley’s godmother Aunt Dolly in a few episodes of Hannah Montana between 2006 and 2010. 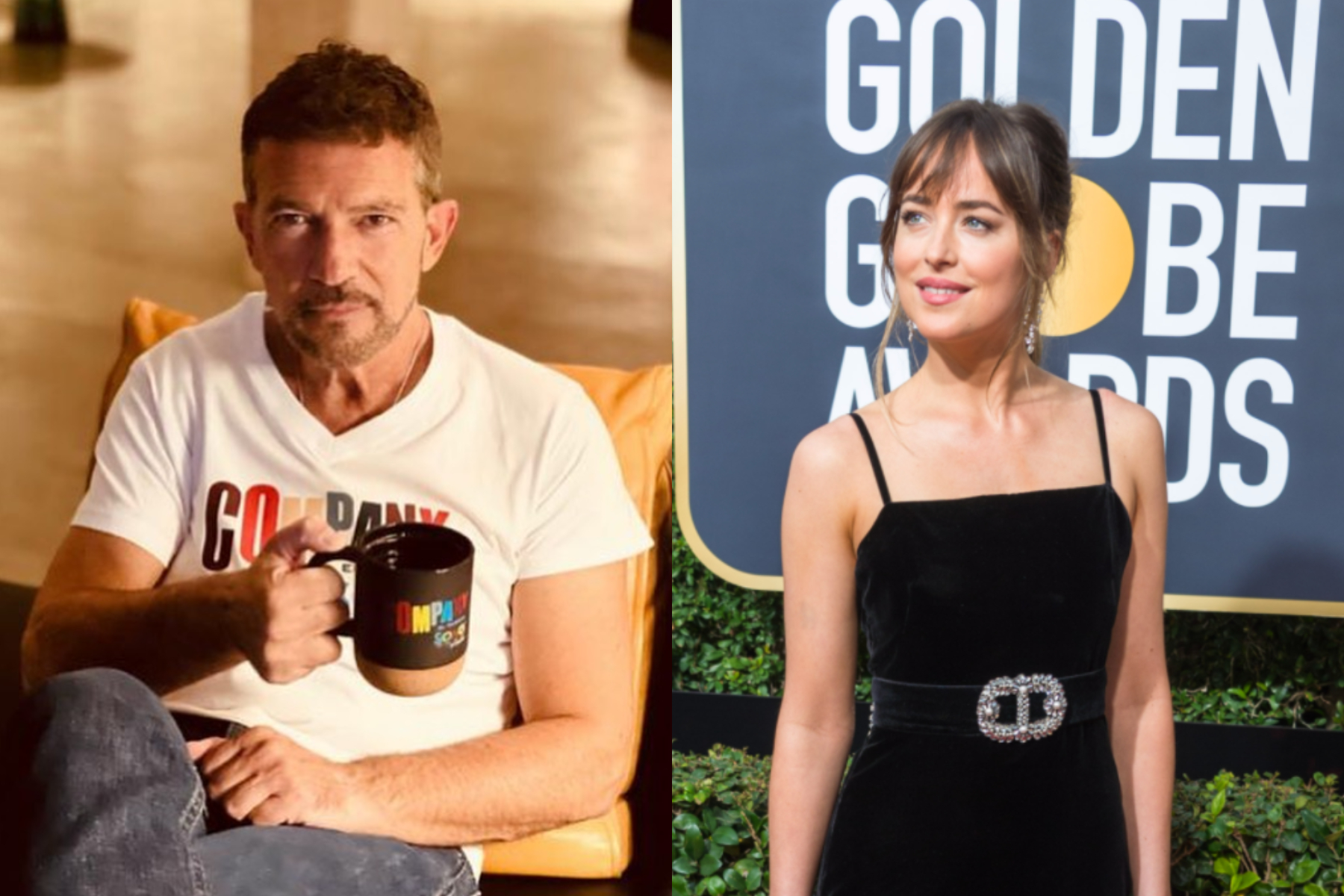 50 Shades of Grey actress Dakota Johnson is the daughter of Melanie Griffith.

Melanie was married to Antonio Banderas from 1996 until their surprising divorce in 2015, which would have made Antonio, Dakota’s step-father. 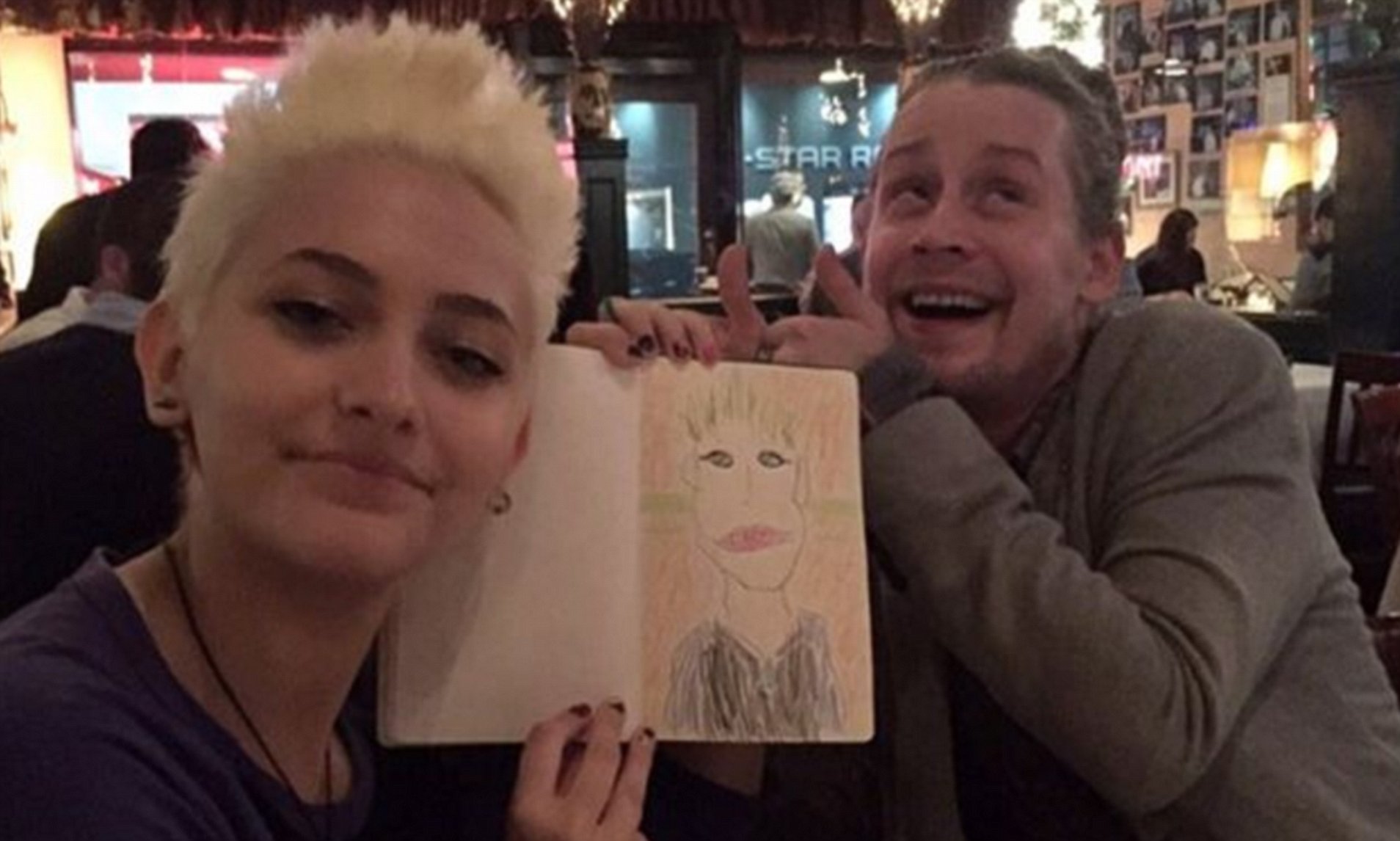 Macaulay Culkin was a close friend of the late Michael Jackson, and he is also the godfather of his three children – Paris, Prince and Blanket.

Back in 2018, while appearing on Marc Maron’s WTF podcast, the Home Alone star spoke candidly about the “protective” relationship he has with Paris.

He said: “I am close with Paris. I’m going to warn you now I am very protective of her so just lookout. I am a very open book when it comes to things but like with her, she is beloved by me.”