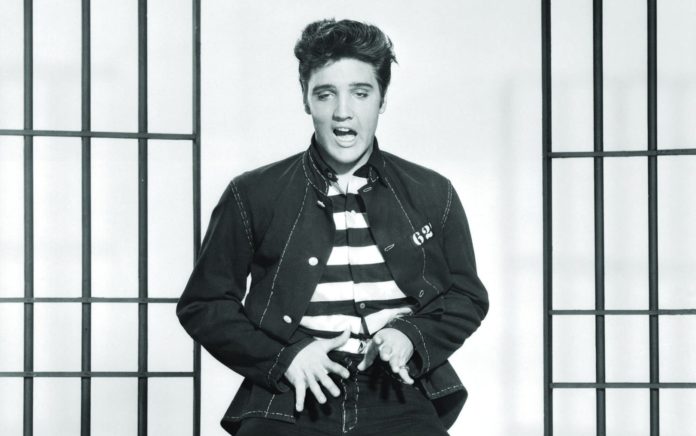 Despite being born into a poor community in Mississippi in 1935, Elvis Presley rocketed to fame as the “King of Rock n’ Roll”.

He became a teen idol through his singing and acting career, which spanned from 1953 up until his untimely death in 1977.

Here are some surprising facts you may not have known about the Hound Dog singer:

1. He had a twin brother

The singer’s identical twin brother, Jesse Garon Presley, was delivered 35 minutes before him as a stillborn.

As the only living child of Vernon Presley and Gladys Love, he became very close with his parents – especially his mother.

2. He never performed outside of North America

Despite being a globally-renowned music sensation, Elvis never performed live outside of North America.

All of his gigs were in the United States, with a few in Canada in 1957.

On July 31, 1969, Elvis kicked off his iconic seven-year-long Las Vegas residency at the International Hotel, which later changed to the Hilton.

3. He is a distant relative of two Presidents

Elvis is a distant relative of two former US presidents – Abraham Lincoln and Jimmy Carter.

If the two genealogies are accurate, Elvis’ father lineage extends to the two presidents.

Isaiah Harrison, an Englishman who travelled to America in the early 1700s, had two wives – Elizabeth and Abigail.

Elizabeth’s family includes a line which goes to Vernon Presley, and then his son Elvis, meanwhile Abigail’s family is linked to Abraham Lincoln.

The “King of Rock n’ Roll” was reportedly a “germaphobe”.

His ex-wife Priscilla once leaked the secret.

She explained that Elvis would only drink his coffee near the handle of a mug, because he thought fewer lips would’ve touched that area.

5. He was found dead on the bathroom floor

Elvis tragically died after suffering a heart attack on August 16, 1977.

Despite many reports that the singer was found dead on the toilet, he was actually found face down on the bathroom floor – appearing to have fallen off the toilet.

The “King of Rock n’ Roll” had an increasingly poor diet as he neared the end of his life, leading him to suffer with chronic constipation.

When the paramedics arrived at his Graceland home, Elvis was reportedly cold, blue and had no vital signs – it it thought he had been dead for an hour.