Everything we know about Elvis star Austin Butler Ahead of the release of the highly anticipated movie, we have rounded up everything we know about the 30-year-old heartthrob – from his love life to his professional career. 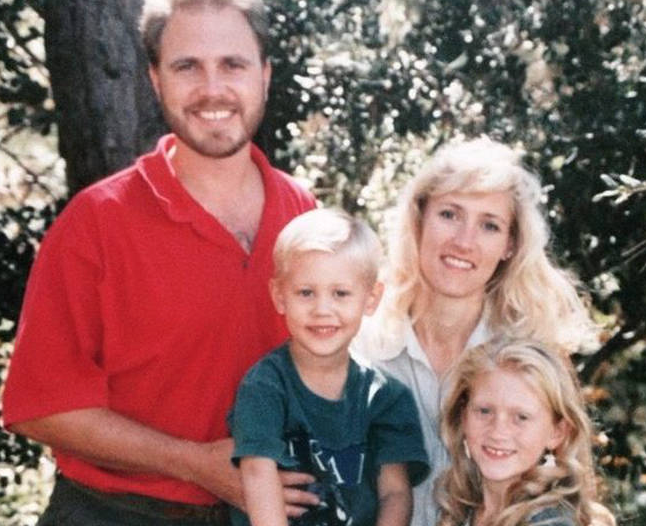 Austin was born on August 17, 1991 in Anaheim, California – making him a Leo. Leos are natural leaders with drive and compassion.

His parent’s names are Lori and David Butler. His mom, Lori, sadly passed away from cancer in 2014.

The actor also has an older sister, Ashley, who is 36-years-old. 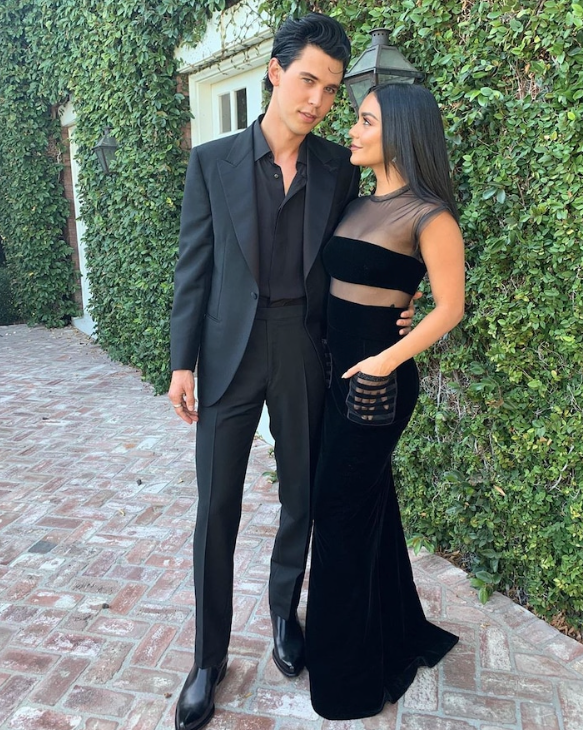 Most notably, the Elvis frontman dated Vanessa Hudgens for nearly nine years. They started dating in 2011, but broke it off in 2020.

Austin has since been linked to model Kaia Gerber. They made their red carpet debut as a couple at the 2022 Met Gala. 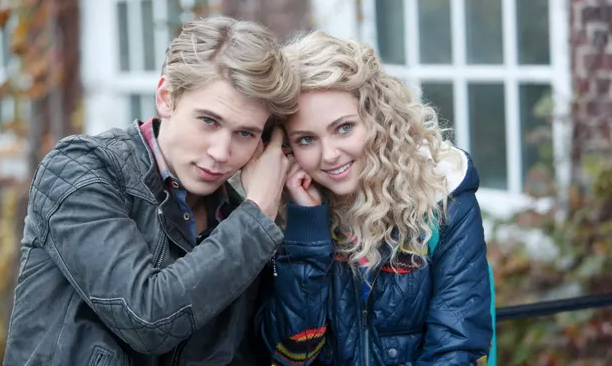 He also guest starred in ‘Zoey 101’ as James Garrett, and starred in the first season of ‘Switched at Birth’ as James Wilkerson. 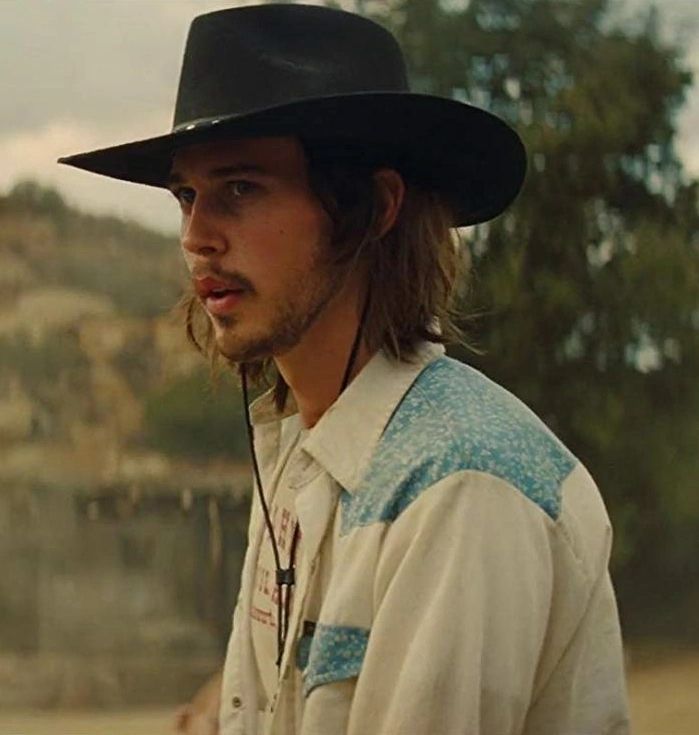 Austin has an upcoming role in ‘Dune: Part II’ as Feyd-Rauth, which is coming out in 2023.

He also starred in ‘Once Upon a Time in… Hollywood’ as Charles Watson back in 2019, and the ‘The Intruders’ where he had a lead role as Noah Henry in 2015.

His role in ‘Elvis’

This role caught almost every actor’s attention out there. So how did Austin land the role? He found a way to stand out.

Director Baz Luhrmann told Entertainment Weekly: “I get a phone call out of the blue from Denzel Washington, who I did not know. Denzel Washington just said, in the most incredibly emotional and direct way, ‘Look, I’ve just been onstage with this young actor. I’m telling you, his work ethic is unlike anything I’ve ever seen. I’ve never seen anyone who devotes every single second of their lives to perfecting a role.'”

“In my humble opinion, his performance is unprecedented and FINALLY done accurately and respectfully. If he doesn’t get an Oscar for this, I will eat my own foot, haha.”

Although filming for the movie wrapped a year ago, Austin still seems to carry his Elvis accent.

“I hear that a lot [that his voice changed], but I didn’t do anything else for two years [apart from working on Elvis], that’s such a large chunk of life,” he told Elle Australia. “I’m not surprised that it clicks in.”

Austin continued: “Because I’m a shy person, and when I know that there’s bits of Elvis that I’d have to click into in order to go out on stage and be in front of a ton of people, being surrounded by his name everywhere, there’s triggers. You spend so much time obsessing about one thing, and it really is like muscular habits, your mouth can change.”