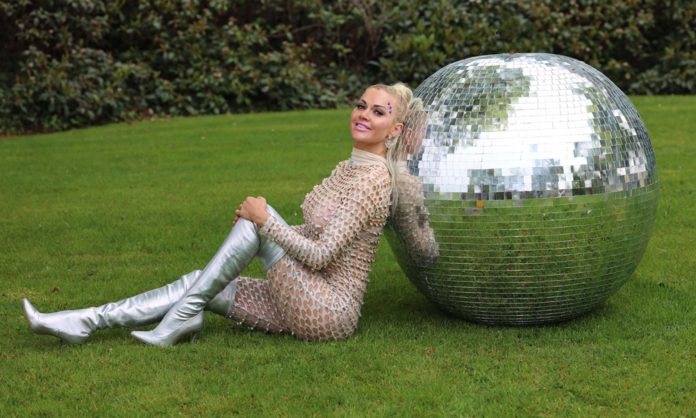 The Biggest ’90s-’00s Disco Festival is set to break the World Record for the biggest ever disco ball.

The festival, which takes place on June 25th in Punchestown, Kildare has challenged Irish company Spectrum Productions to take on the task of building the giant disco ball.

The previous World Record is held by Bestival Festival in 2014 and to beat it, this disco ball must measure greater than 10.33 meters. 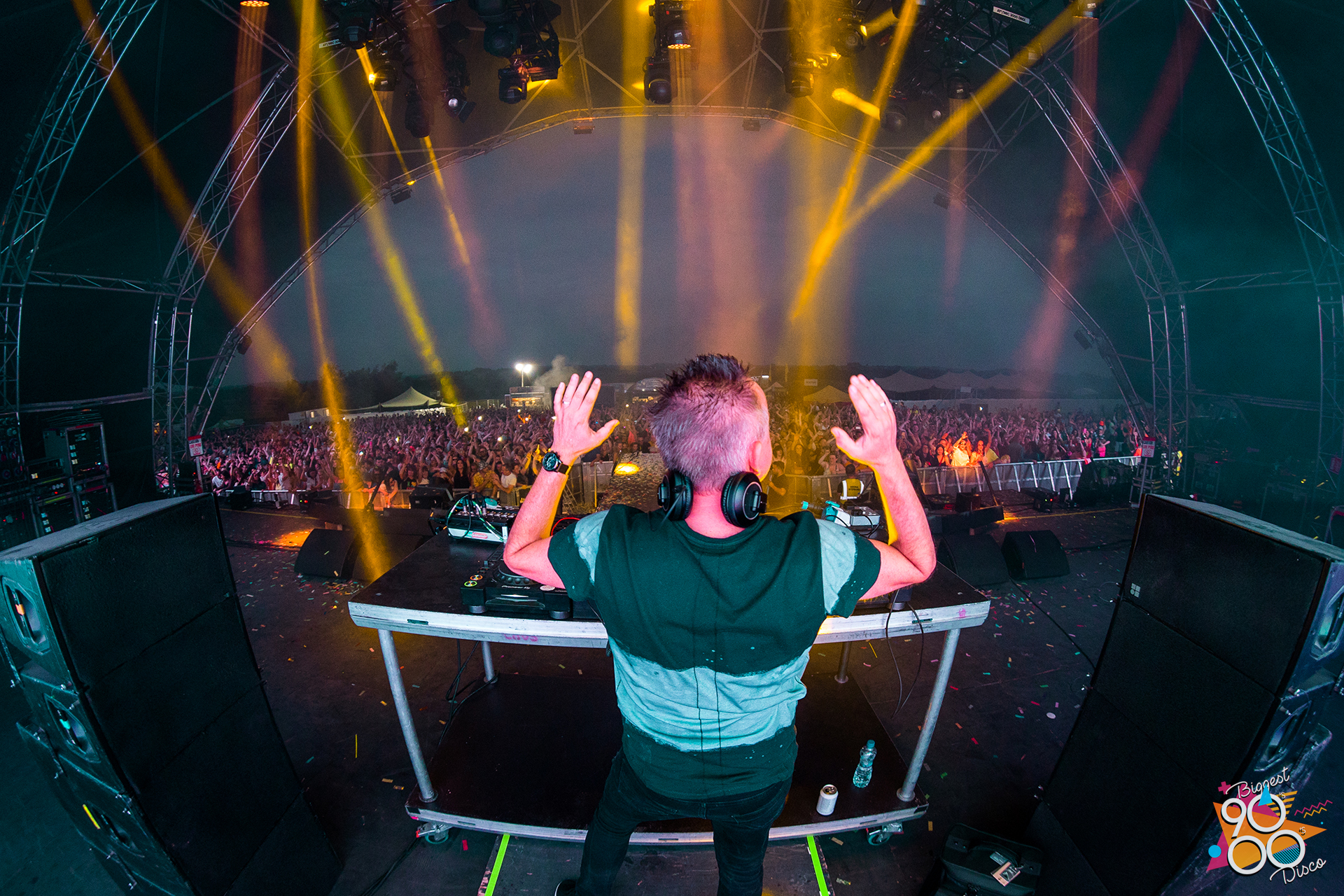 Festival organiser Julius Gasiunas said “We have asked the team at Spectrum to build a giant disco ball to break the record, it will be nearly one tonne in weight and have over 1500 mirror tiles on it.”

“It’s going to look spectacular when its hoisted into the air on the evening of the 25th June.”

This year’s Biggest Disco festival is expected to be bigger than ever before, with 15,000 disco fans set to dance across three stages in Kildare this summer.

Since the festival hasn’t taken place since 2019, this year is set to be amazing with acts such as Maxi Jazz (Faithless), Basshunter, Vengaboys, Gala, Paul Oakenfold and many more set to take the stage. 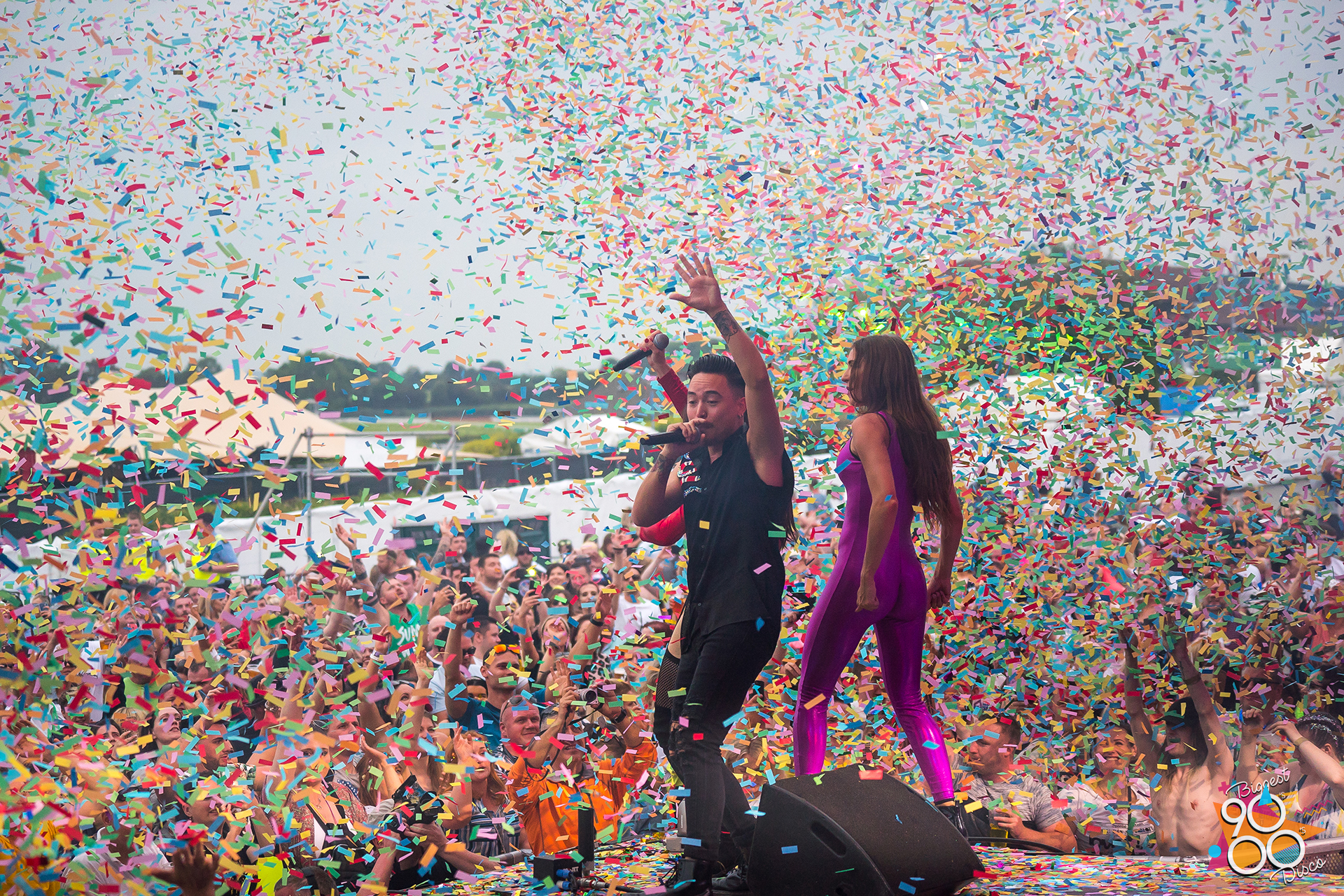 Fans can also expect an immersive experience featuring flash mobs, confetti, fire, CO2 jets, drone shows, fireworks, and many more surprises as over 40 acts from the 90’s and 00’s take to the stage.

Tickets are available on Eventbrite (€71.51) and with a bus schedule from all over the country to bring revellers straight to the gates it promises to be a great day and night in the summer festival diary.

You can get your tickets here. 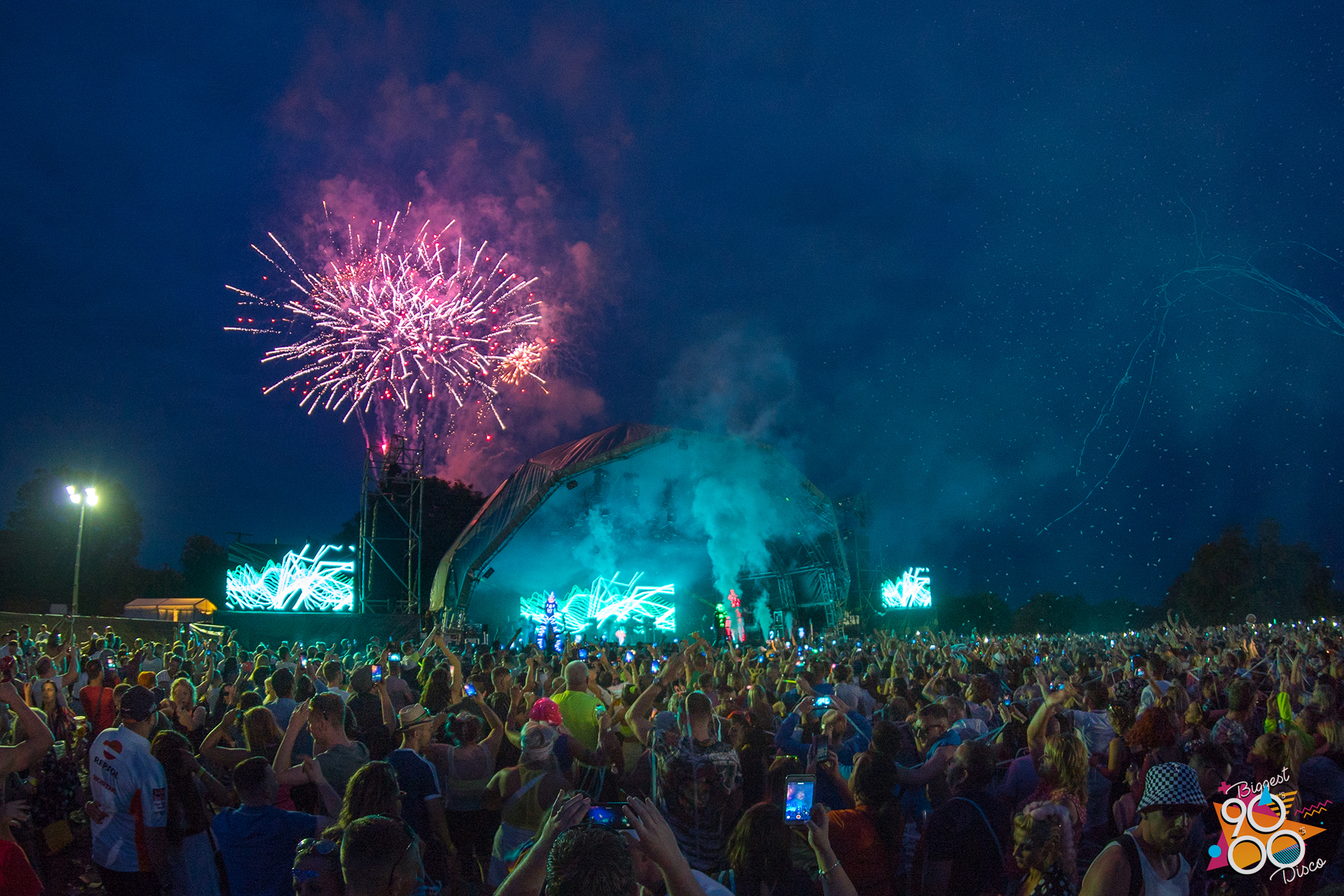 Krispy Kreme are offering 50% off for frontline workers in Ireland

This is how you can save while shopping this Black Friday