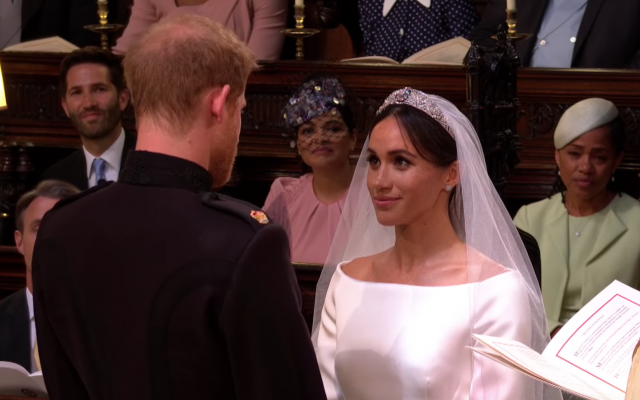 It’s hard to believe that it has been two years since Prince Harry and Meghan Markle tied the knot in one of the most watched royal weddings to date.

Since they exchanged vows in front of the entire world at St. George’s Chapel in Windsor Castle, the couple have ruffled many feathers in royal circles, welcomed a baby boy and moved their entire life to Hollywood.

Now, it’s time to look back on the day that brought the world to a stand still (for very important reasons, like debating Meghan’s dress choices)

Here are some of the best moments from their big day:

Everyone was eager to see what the bride would be wearing on her special day – and Meghan did not disappoint.

The first dress on the big day did cause much debate though, as many felt the gown “didn’t fit her right”.

But it’s without a doubt that this look will age well throughout history.

Drama seems to have just followed poor Meghan around, ever since she fell in love with Prince Harry.

On the lead up to the big day there was serious tension between the actress and her father Thomas Markle, after he sold fake photos to paparazzi for money.

In the end Thomas said he couldn’t make the wedding because he had suffered a heart attack, but no problem, the future King of England Prince Charles did it instead.

No royal wedding is complete without the appearance of Hollywood royalty, and this wedding had the mother of all guest lists.

There was a real mix of celebrities at the nuptials, from Meghan’s Suits cast-mates Troian Bellisario and Patrick J Kelly, to Victoria and David Bekcham.

Some other A-listers who attended included George Clooney and Oprah (as you do).

Harry’s reaction to his bride 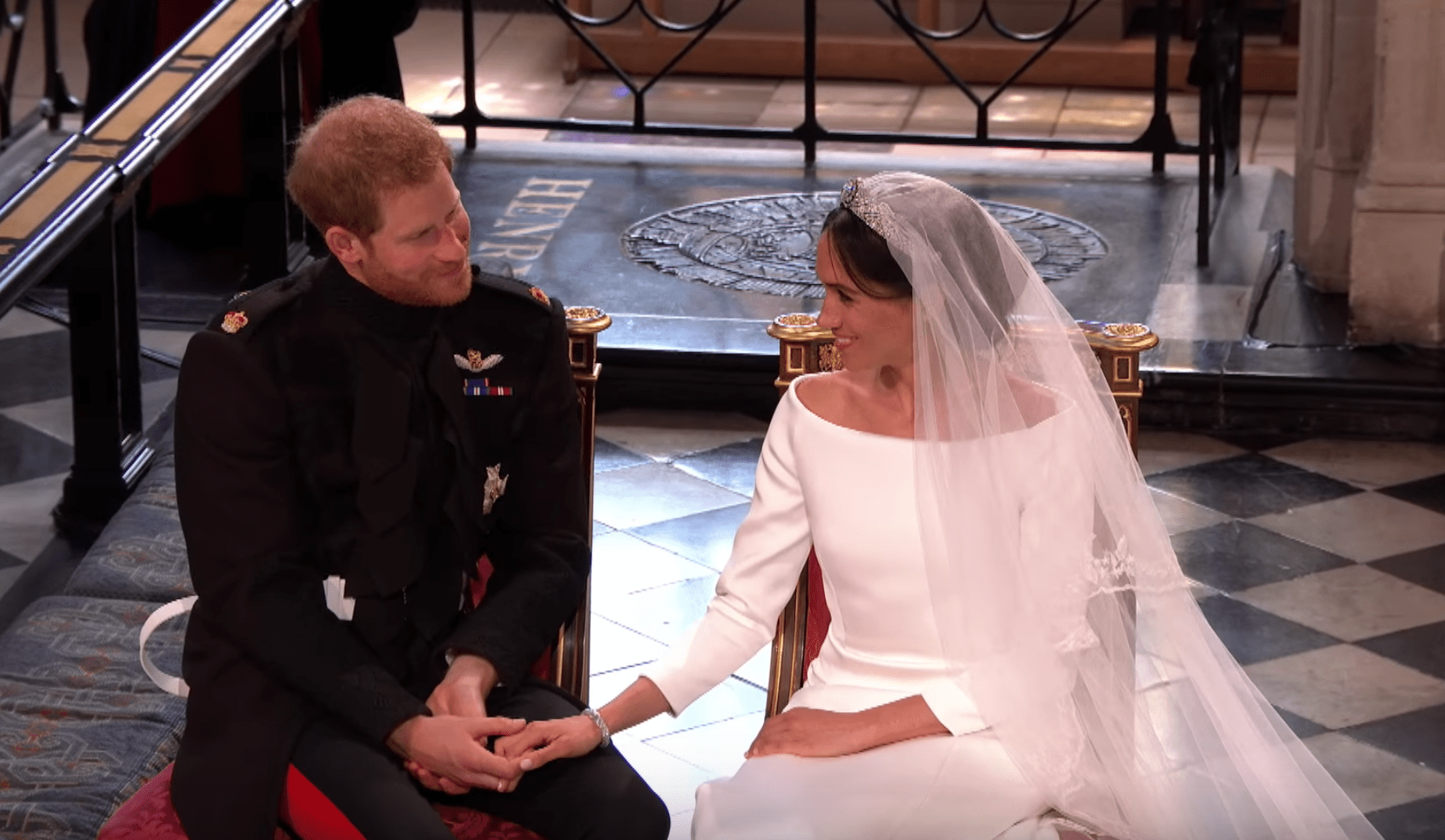 Harry appeared emotional when he saw his blushing bride for the first time.

During the wedding, the Prince was seen on video with red eyes and wiping his face.

Fans of the young couple also went wild when the groom was caught on camera biting his lip when he spoke to Meghan for the first time at the altar. 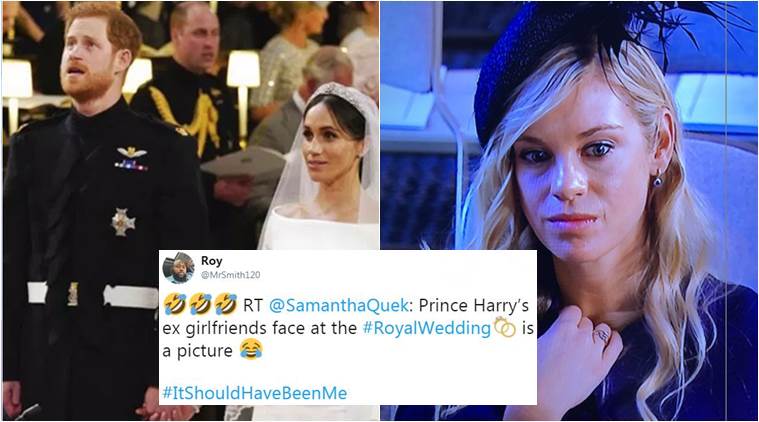 While the whole world was watching Harry tear up as he saw his new wife, just as many people spotted Harry’s ex Cressida Bonas not looking too happy.

Not that it’s all too normal to watch your ex marry someone else anyway, but watching your ex Prince marry a Hollywood star must not have been easy.

Fans were quick to spot Cressida looking a bit shocked and unhappy as the couple stood at the top of the church.

The reactions on social media killed it too…

Who can forget this famous and impassioned sermon?

The Most Reverend Michael Bruce Curry of Chicago brought laughs, tears and confusion to the ceremony as he spoke about the importance of love.

“There’s power in love. Do not underestimate it. Anyone who has ever fallen in love knows what I mean,” he stated.

The various reactions from the royal family are just priceless to watch.

Their music on the momentous day certainly brought a smile on everyone’s face.

The Kingdom Choir, a gospel group from London, performed a beautiful rendition of the iconic song Stand By Me.

The group’s performance was definitely a highlight of the newlywed’s culture-blending ceremony.

After the lavish celebration, Prince Harry and Meghan were finally able to seal their marriage with a kiss.

The newlyweds shared their first smooch as husband and wife on the steps of the chapel in from of their adoring fans.

It was such a sweet exchange.

The dress change and THAT James Bond styled car

Meghan wore not one – but two dresses on her wedding day (we would expect nothing less).

Hours after walking down the aisle, Meghan changed into her second bridal gown of the day for the wedding reception, and this one went down a teat.

The couple travelled in style to their wedding reception in a 1968 electric Jaguar convertible.

The license plate number of the car was E190518, which was a sweet nod to Meghan and Harry’s wedding date.

This was a real Hollywood moment, oh how we should have known…

It is famously claimed that George Clooney danced with both Meghan Markle and Kate Middleton at their lavish wedding reception two years ago.

The Hollywood actor attended the celebrations with his wife Amal Clooney.

He clearly proved himself to be great company, as Harry and Meghan later stayed in George’s Italian estate.