Caroline Flack has broken her silence on social media for the first time this year.

The 40-year-old hasn’t posted anything on Instagram since Christmas Eve, after she was charged for allegedly assaulting her boyfriend Lewis Burton.

On Thursday night, the TV presenter shared sultry photos of herself, posing with her French bulldog Ruby. 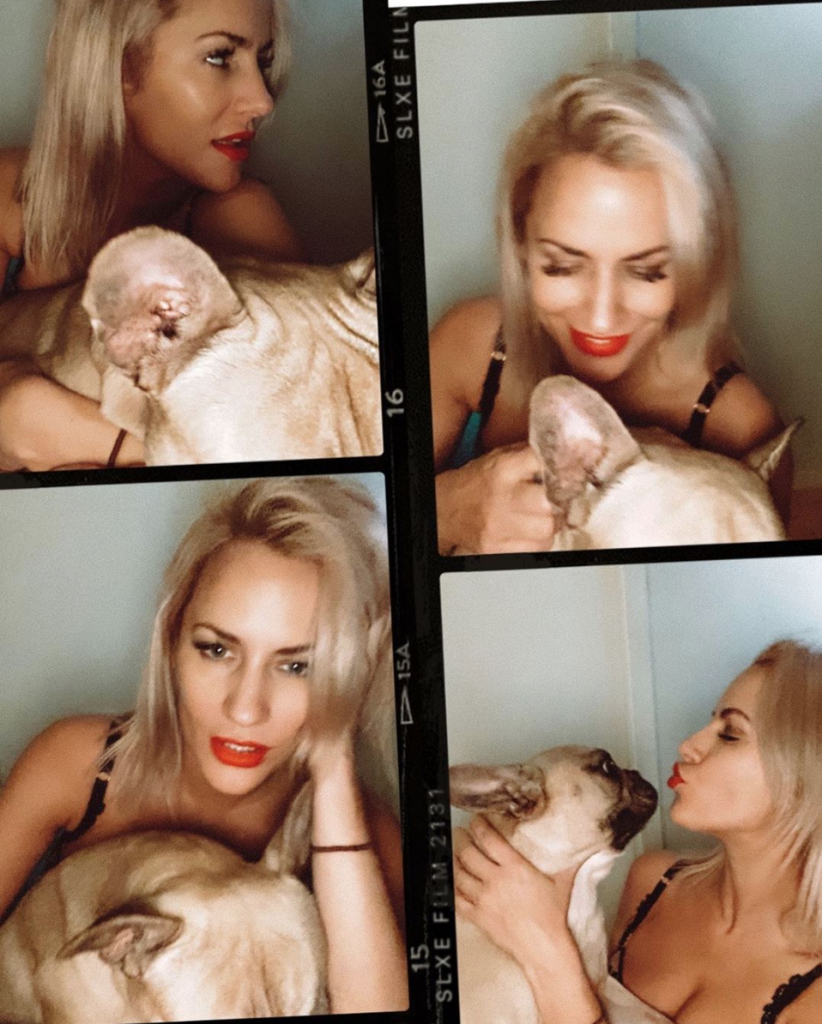 Caroline was arrested at her home for assault by beating on December 12, after getting into a row with her boyfriend Lewis in the early hours of the morning.

Officers also claimed that the pair were both covered in blood when police arrived at her home.

Lewis, 27, also appeared in court to support Caroline, and has denied claims that she hit him with a lamp.

A judge banned Caroline from having any form of contact with Lewis, but it’s believed the pair are still in a relationship.