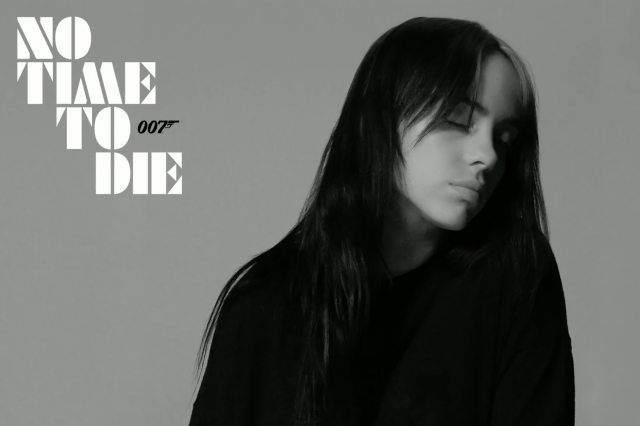 Billie Eilish has officially released the theme song for James Bond’s No Time To Die.

Following in the footsteps of Adele, Madonna, Sam Smith and Paul McCartney, the 18-year-old is the youngest artist ever to record the theme song for a Bond movie.

Billie wrote the title track with her brother FINNEAS, and she described the opportunity as a “huge honour”.

In No Time To Die, Bond has left active service and is enjoying a tranquil life in Jamaica. But his peace is short-lived as his old friend Felix Leiter from the CIA turns up asking for help.

The mission to rescue a kidnapped scientist turns out to be far more treacherous than expected, leading Bond onto the trail of a mysterious villain armed with dangerous new technology.

No Time To Die hits cinemas in the UK and Ireland in April.

Lauren Pope shows off growing baby bump – as she remains...

Are you keeping up with The Flemings? Meet the Irish family...