Love Island fans are calling for Caroline Flack to be sacked from the show, after she was arrested for alleged assault.

The TV presenter was charged with assault by beating on Friday morning, following a 5am “domestic disturbance” at her London home.

It is alleged that the other person involved was her 27-year-old boyfriend Lewis Burton, who was reportedly treated for injuries.

Since the news hit headlines, fans of Love Island have called for ITV to fire her.

Expecting Caroline Flack to be sacked from Love Island after being arrested for assaulting her boyfriend. We know that would happen if it was the other way round.

Caroline Flack charged with assault for attacking her boyfriend. Presume Love Island are looking for a new host? If it was a man doing the hitting they would be.

So when will @ITV sack Caroline Flack for her criminal offence? Let’s be honest, if the tables were turned and a male presenter had been charged with assault/battery on his partner, we’d be up in arms. #metoo works both ways…

Hey @ITV @itv2 @LoveIsland hope you are going to sack Caroline Flack as we know you would if it was a male presenter arrested and charged with an assault. Not to mention she often seems to be in toxic relationships, which is hardly setting a good example for the show is it.

One Twitter user wrote: “CarolineFlack arrested and charged with assault. She shouldn’t have a job with #LoveIsland after this. If it was a male presenter, he’d lose every job he had lined up.”

A second person wrote: “Expecting Caroline Flack to be sacked from Love Island after being arrested for assaulting her boyfriend. We know that would happen if it was the other way round.”

Another tweeted: “Well I hope caroline flack is fired from @LoveIsland ASAP after this news, because if it was a man, he would be dragged! 🤨 petition for Maya Jama to replace her 👏🏼🤞🏼.” 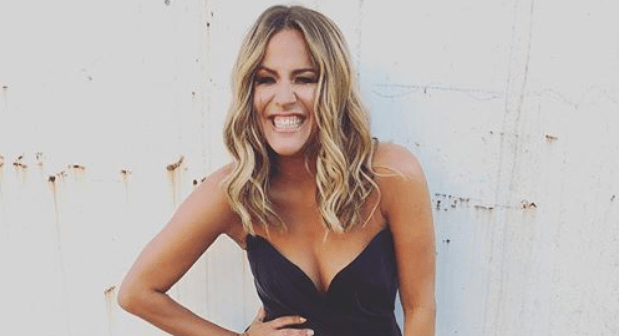 Caroline, who has already filmed promos for the new winter version of Love Island, is due to fly out to South Africa in the New Year to host the series.

The news comes just weeks after Caroline’s ex-fiancé Andrew Brady said their relationship was “toxic”, as he covered a tattoo of her initials on his wrist. 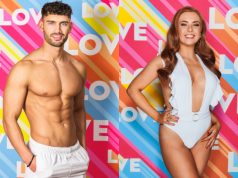