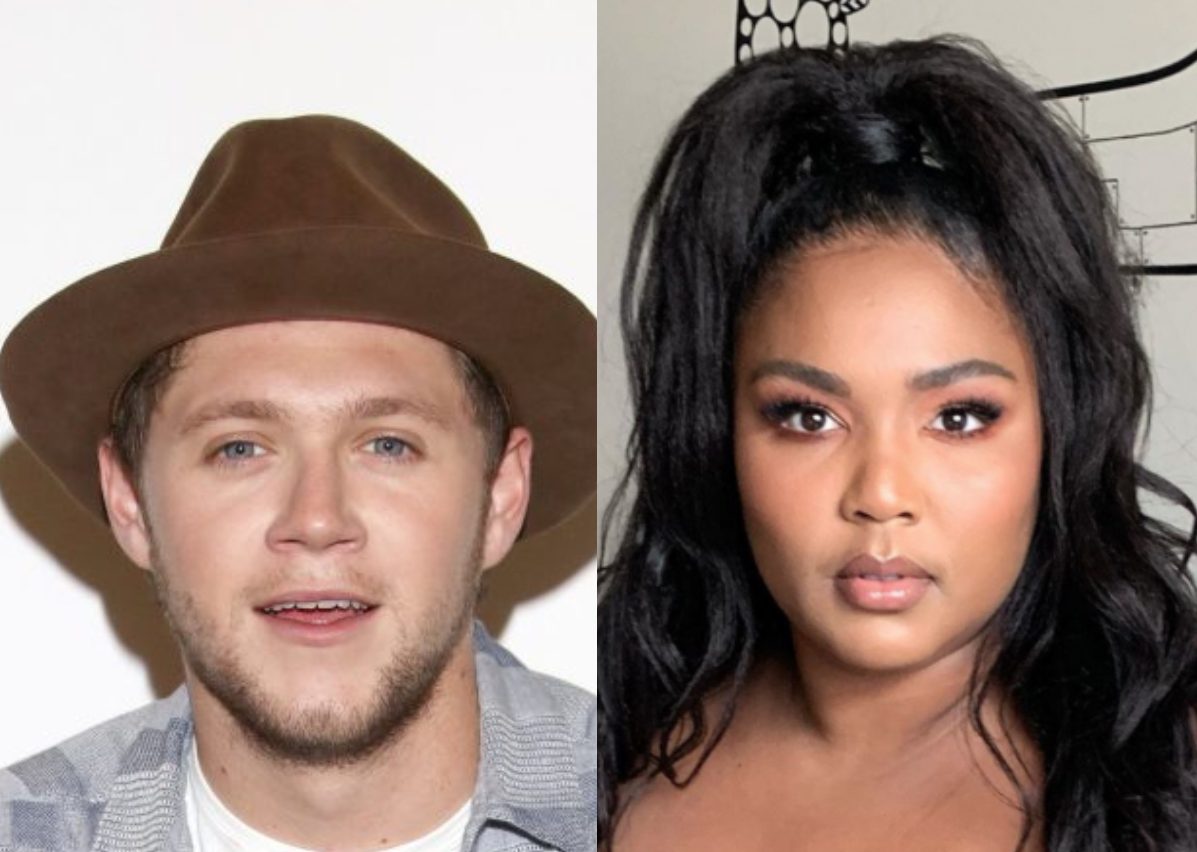 Appearing on The Tonight Show with Jimmy Fallon last night, the 26-year-old said he told the host he was left blushing by the beauty.

The Irish star explained that he met the Juice singer at a radio station in London.

He had just performed on-air and as she was heading in to be interviewed, the pair crossed paths.

“We’re passing in the corridor, I was like, ‘Ah! Lovely to meet you!’ Gave her a big hug ‘Your voice is incredible. Your songs are amazing. You’re absolutely smashing it.'”

“And literally, without missing a beat, she just went, ‘You can smash this!’,” he recounted.

Niall then mimicked his reaction to the encounter which included an open jaw and clapping.

“And I was just like, fair play. I actually started blushing myself,” he added.

Niall appeared on the show to promote his current single Nice To Meet Ya, telling Jimmy that fans could expect his new album in “February or March.”