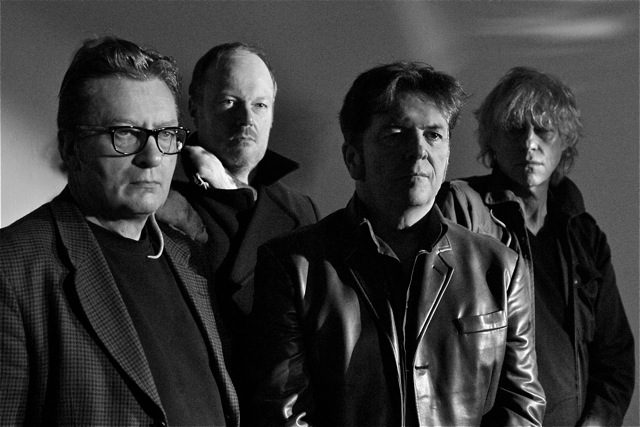 In a major coup, the festival will host the world premiere of Citizens of Boomtown – the true personal story of the inimitable Boomtown Rats immortalised on screen, produced and directed by long-time friend Billy McGrath for BMG Films (London).

With exclusive access to personal archives and interviews with the re-grouped Boomtown Rats, the documentary digs deep into the private world of one of the best rock bands of all time – who not only changed themselves, they also played a huge role in changing Ireland, and with Bob Geldof’s vision, revolutionised the world. 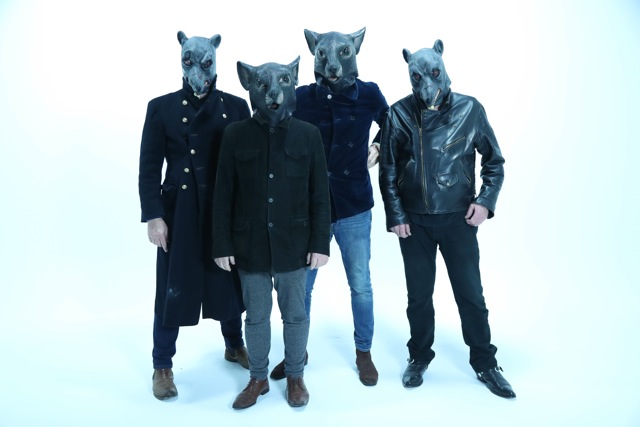 Bob and the ‘Rats’ will rock the red carpet at Cineworld on March 3rd, for what is sure to be one of the most talked about nights during the festival. 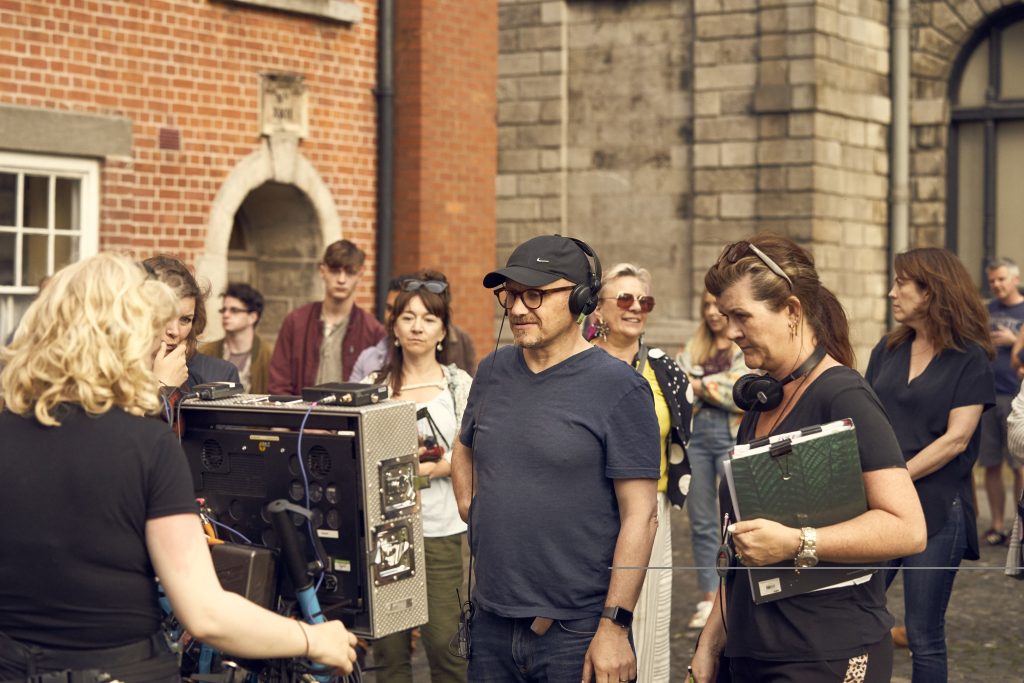 With exclusive clips and personal insights from Abrahamson, the 12 part drama stars rising talents Daisy Edgar-Jones and Paul Mescal in this exquisite and compulsive modern love story about how two people can profoundly impact each other’s lives.

Produced by award-winning Element Pictures (The Favourite, Room, The Lobster, Dublin Murders) for BBC Three in partnership with Hulu, it’s a ‘not to be missed event’ at The Light House Cinema on February 28th. 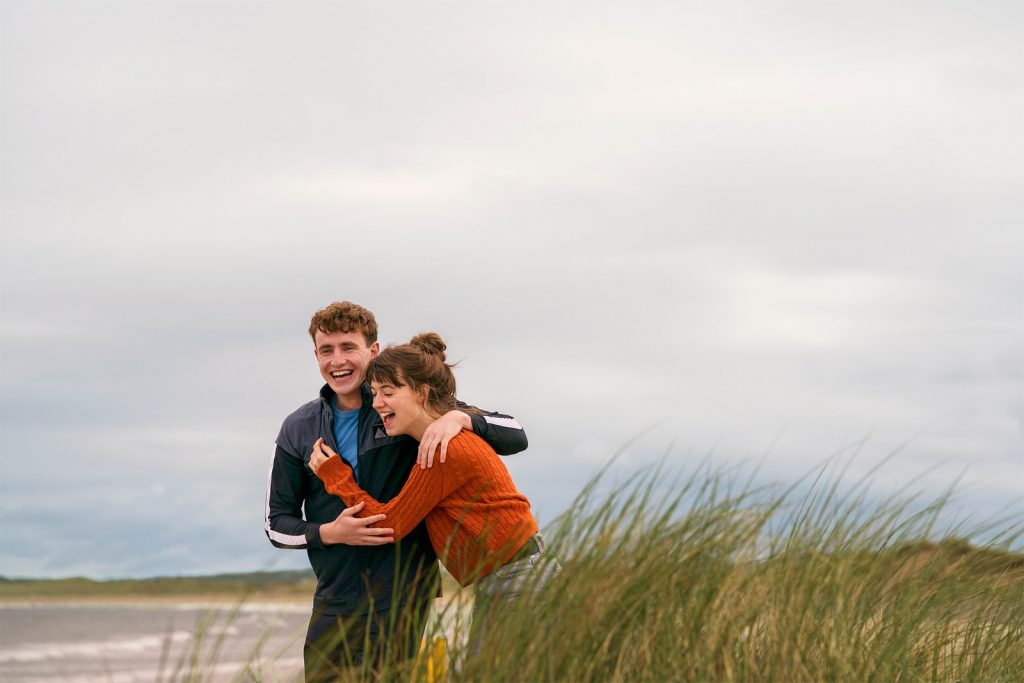