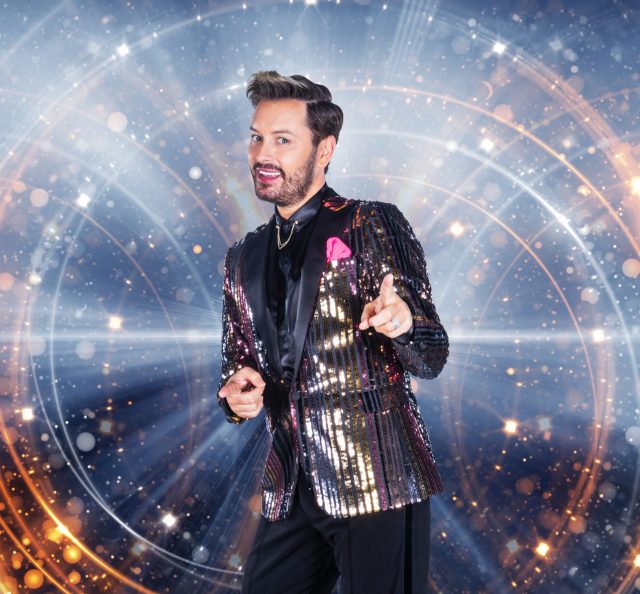 Brian Dowling has revealed his late mum Rosaleen was a huge fan of Dancing With The Stars.

The TV presenter’s beloved mother sadly passed away back in 2018, leaving Brian and his family heartbroken.

The Kildare native made his debut on DWTS last weekend as a celebrity contestant, and he hopes his mum was looking down on him.

He told RTÉ Entertainment: “She loved Dancing With the Stars and I’m sure mum is looking down on me laughing.” 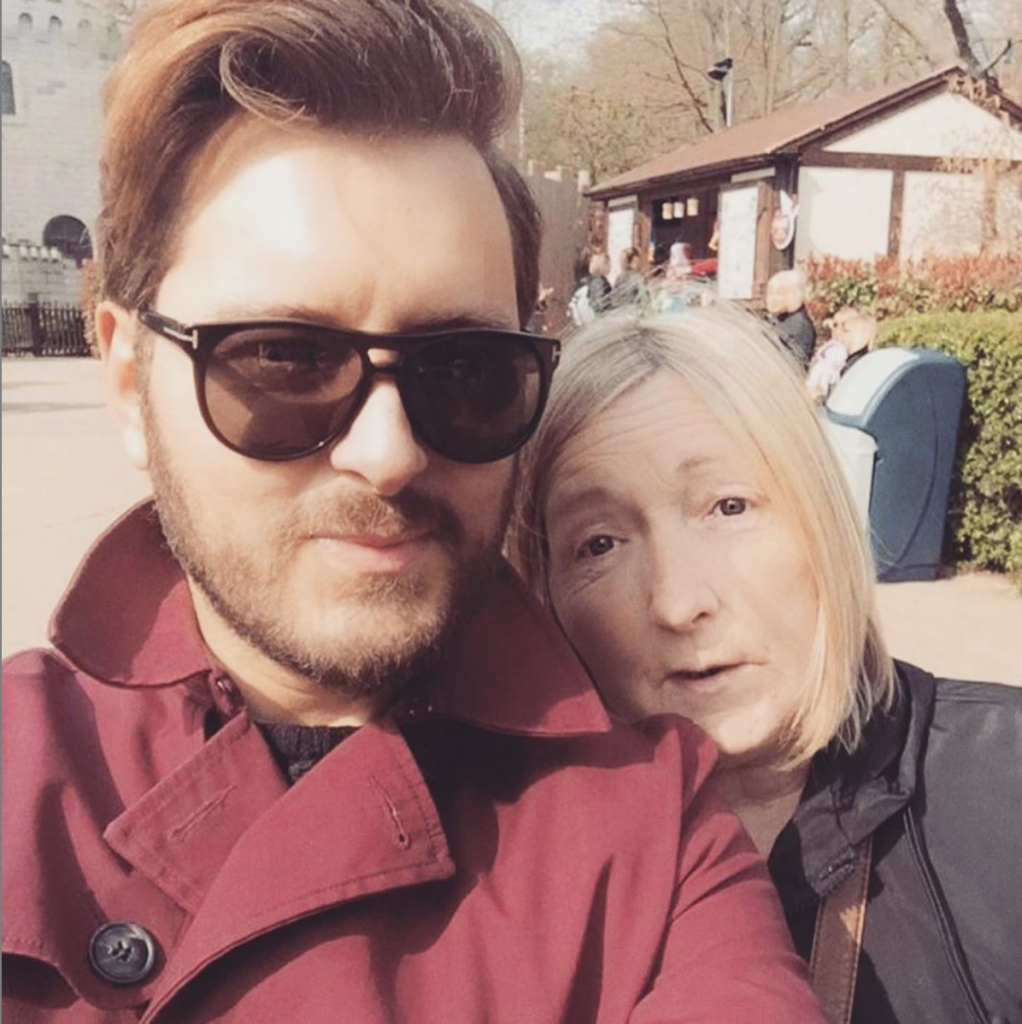 “I’d always tell her I’d be offered the show and that I’d said no and she’d be raging with me. The sad thing is the year I am doing it she’s not around and that was quite painful in a way.”

Brian, who famously won Big Brother back in 2001, continued: “She loved when I did Irish television.”

“I could be on the biggest show in the UK and she wouldn’t care so when I came home and did stuff on Irish television she was ‘oh my god, oh my god!’ and she really believed I was a success even though she did already.” 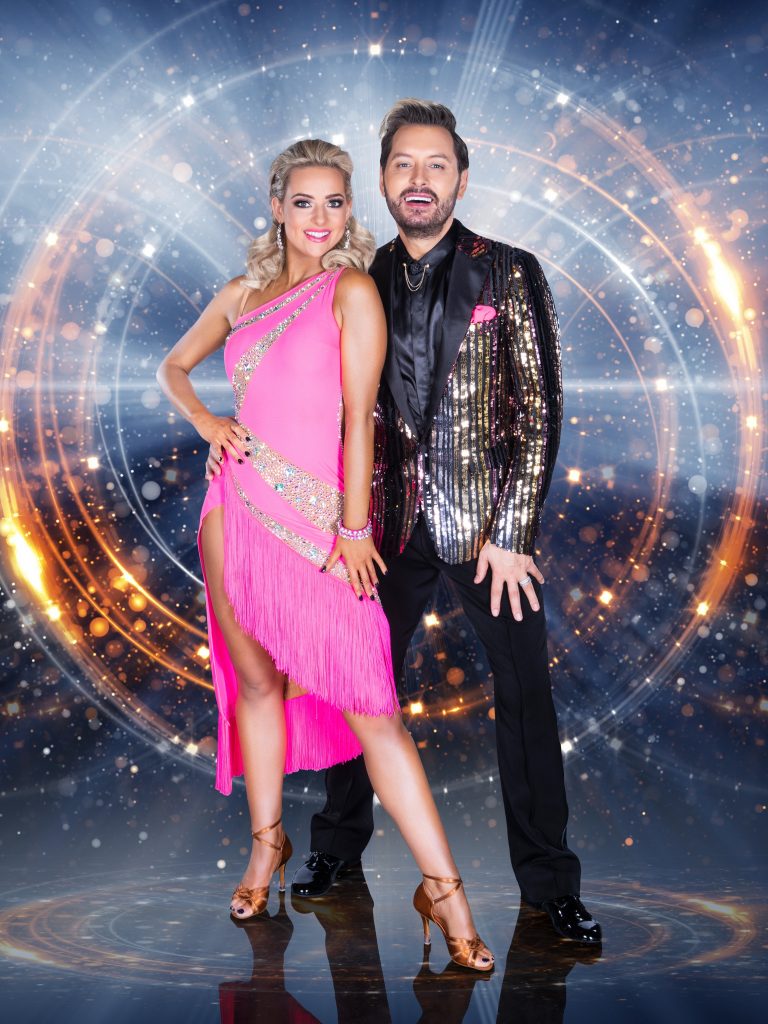 Brian also revealed why he was reluctant to take part in DWTS before this year.

“I first auditioned to be a host three years ago but the thing is in the job I’m in as a TV presenter you go up for jobs constantly and you don’t get them, it’s like being an actor, and you have to accept that or else you wouldn’t be doing the job you’re in,” he said.

“You have to accept that. Once I didn’t get the job as host, they asked me to be a contestant that year and I said no. And year two and year three.”

“They’ve asked me every year and I always said no but I’ve been living in LA now for a year and I just thought that this is a year that worked for me.”

Brian explained: “I turned 40, I was up for a challenge. Someone said what’s for you won’t pass you. I engaged again and I thought what’s the harm in doing it?”

“It brings me back home to be with my friends and family and it’s the biggest show on Irish television and it’s an opportunity and challenge for me.”