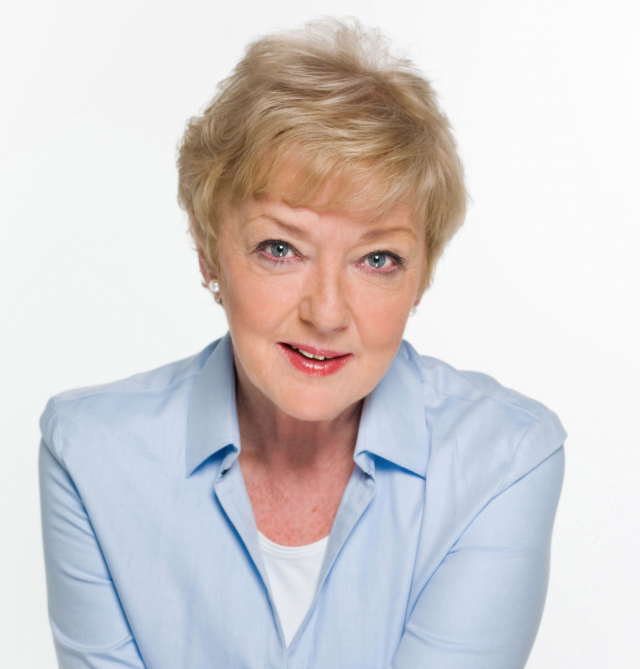 Brendan O’Connor has stepped in to temporarily take over Marian Finucane’s slot on RTÉ Radio 1.

The broadcaster, who hosted her own weekend show every Saturday and Sunday, sadly passed away earlier this month.

RTÉ have confirmed that Brendan will now present a new programme called ‘Weekend on One’ on Radio 1 from 11am to 1pm on Saturdays and Sundays until the end of January.

Brendan regularly stepped in to present Marian’s show when she was off work, and fronted the programme while she took a break back in December.

Sadly, Marian never returned to her post in RTÉ Radio 1, as she died suddenly on January 2nd.

The 69-year-old was laid to rest during a private burial a few days later, and Taoiseach Leo Varadkar attended her funeral in Kildare. 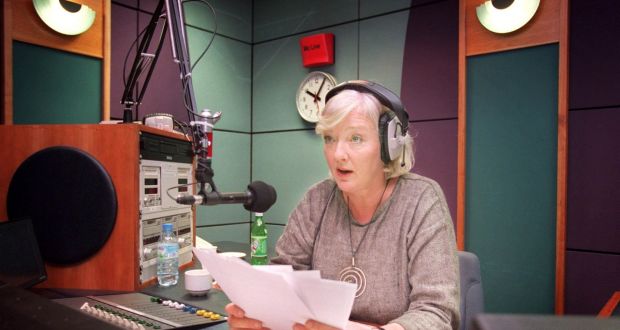 On the same day as her funeral, fellow broadcaster and RTÉ legend Larry Gogan sadly passed away.

His funeral took place in Dublin on Friday. 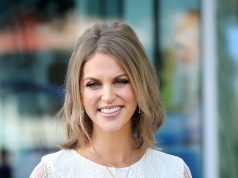 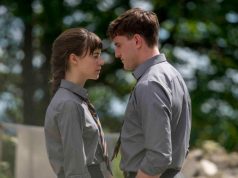 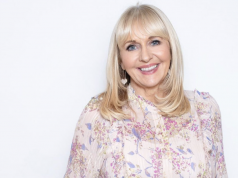