Gemma Collins has said she will never return to Loose Women after the panellists “annihilated” her.

The 37-year-old hasn’t appeared on the show since June and has vowed to never return after labelling it “bland” and “boring.”

Speaking to Digital Spy, Gemma stated: “The last time I was on the show, I was invited on and the women were quite rude to me.”

“I was going through quite a difficult time. They invited me on the show and basically annihilated me. Not for me. I will never go on Loose Women ever again,” the TOWIE star said.

“I wouldn’t give them the pleasure of having me now – never again. If I was hosting a show, I think there is a way of asking questions,” Gemma continued.

Although she has no intentions of returning to the daytime programme, Gemma has thought about creating her own chat show.

“Everyone says I should do a chat show. I am a very creative person. You know James Corden – I’m like a version of him but in a girl,” she explained. 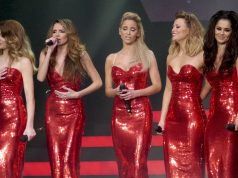 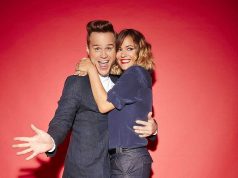 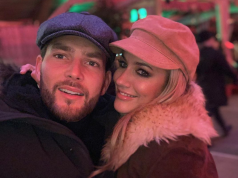