Two prison guards who were on duty the night of Jeffery Epstein’s death have been charged with falsifying records.

The officers were working at the Metropolitan Correctional Centre in New York when the convicted paedophile was found dead in his cell on August 10, 2019.

A grand jury indictment accused Toval Noel and Michael Thomas of neglecting their duties by failing to check on Epstein every half hour, and of fabricating log entries to make it look as though they had.

The billionaire was being held in a high-security housing unit in New York while awaiting trial on sex-trafficking charges.

On the morning of August 10th, the disgraced financier was found dead, and his death was ruled as a suicide by hanging.

Epstein was reportedly taken off suicide watch about a week before he died, but he was still supposed to be checked on every 30 minutes. 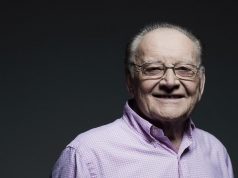 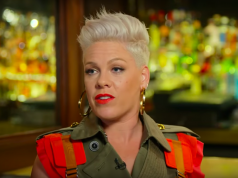 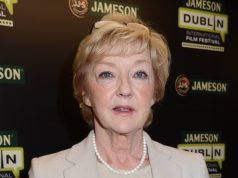 Tributes pour in for Marian Finucane – after passing away ‘suddenly’