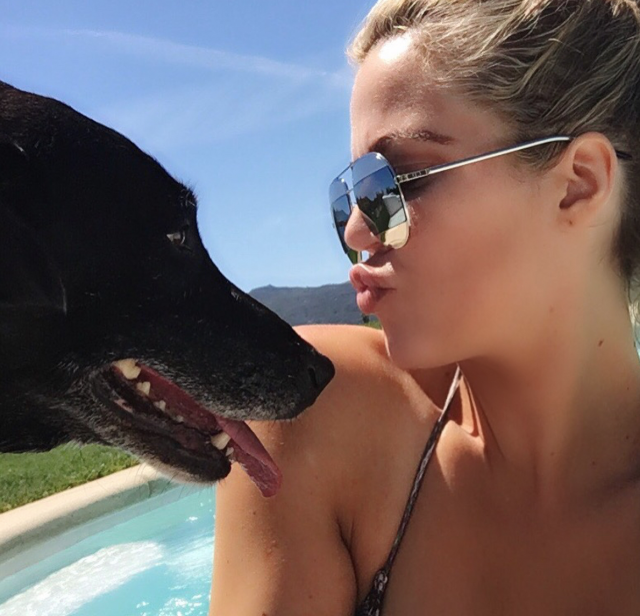 Khloe Kardashian has revealed that the Kardashian family’s beloved pet Gabbana has passed away.

The black Labrador was a long-time member of the Kardashian clan, and regularly featured on their E! reality series.

Taking to Instagram, Khloe revealed the heartbreaking news with a series of photos of her and Gabbana.

“Last night my sweet Gabbana passed away,” she wrote. “She was more than a pet. She was my first child, my companion and my friend. She was incredible! She made sure I was never lonely even during lonely times.”

“The house will never be the same. I never thought I would be this devastated over losing a dog but 14 years, is a long time together.

“She filled a significant role in my life and I’m forever grateful. I love you Goober!! I’ll remember you always!”

The Kardashians adopted Gabbana 14 years ago as a puppy, and also adopted her companion Dolce, who was sadly killed by a coyote a few years ago.

Although Gabbana was originally the ‘family dog’, Khloe took Gabbana in when her mother Kris Jenner and her former step-dad Bruce Jenner, now known as Caitlyn, split up. 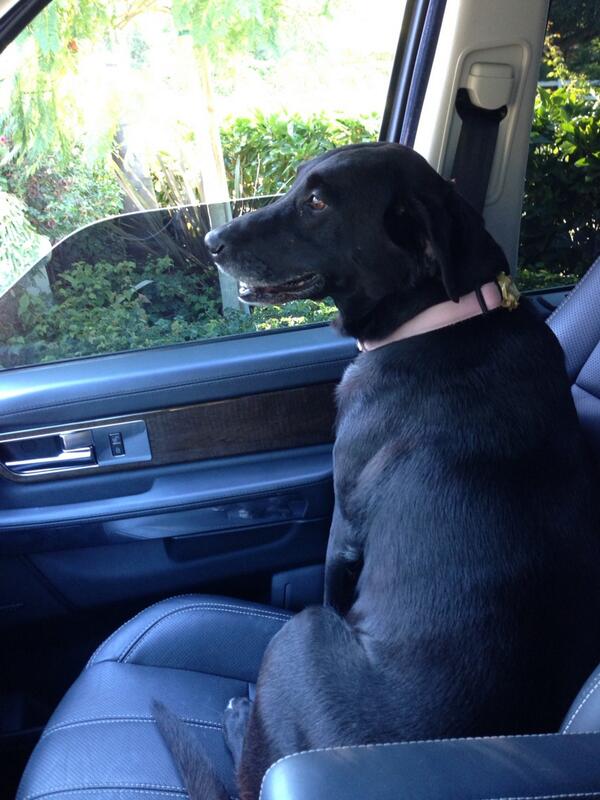 Writing previously on her website KhloeWithAK.com, Khloe said, “When my mom and Bruce separated, I was immediately like, ‘Let me take Gabbana!'”

“She was the family dog, and since Kendall and Kylie both moved out, I thought Gabbana was lonely. I wanted her to have a fun home again!!!”

“I’ll miss your kisses forever Gooby,” she wrote. “I know you’re up there swimming, little fishy.”