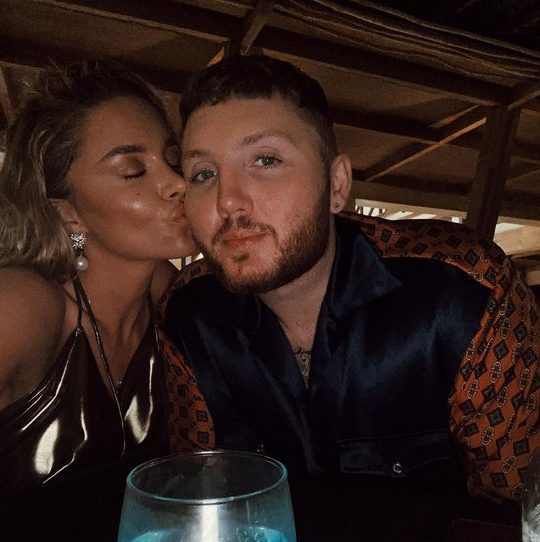 The X Factor winner started dating Jessica back in 2012, when she worked as a backing dancer on the show.

They previously split in 2015, before they rekindled their romance in 2017. 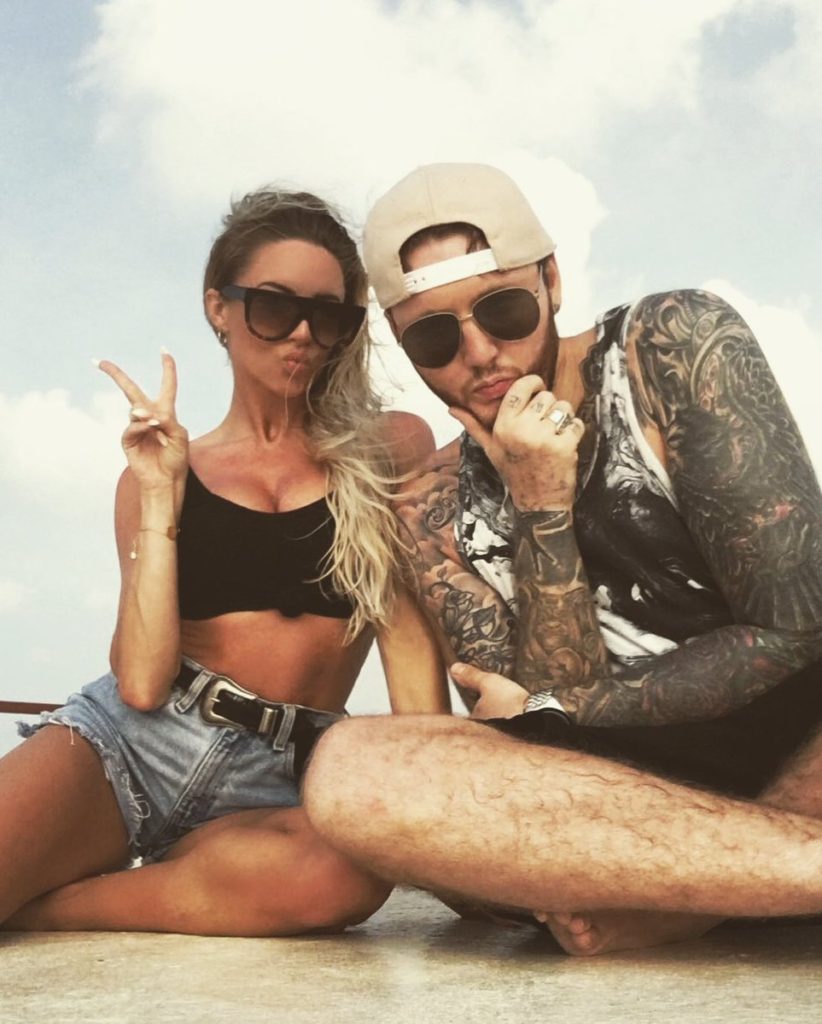 A source has told The Sun: “James and Jessica have a lot of history, so they will always have a special place in each other’s hearts. But the truth is they have just grown apart and decided it wasn’t working any more.”

“There was no big drama and they are still friends, but it is nevertheless a blow for both of them because they have been together for such a long time.”

“It just feels like the relationship has run its course now and James is focusing on his music, because he has a big year ahead of him.”

“He recently signed a new record deal and has a new album and tour just around the corner, so he is throwing himself into his work,” the insider added. 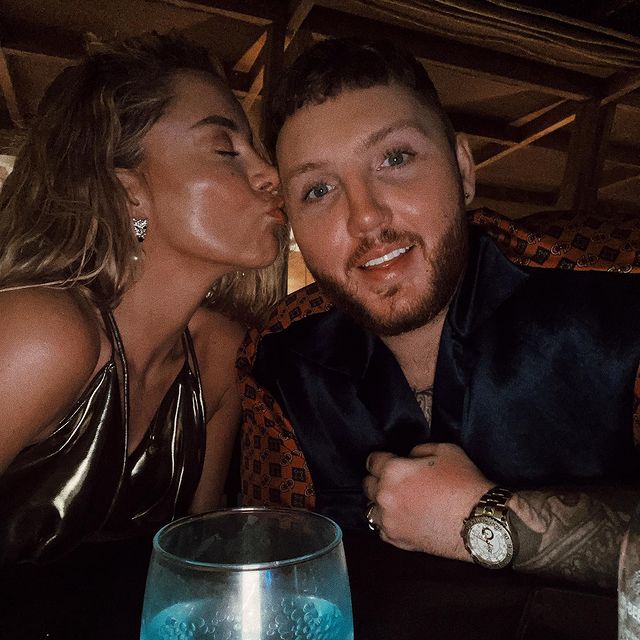