WATCH: The cast of Harry Potter get together for a virtual reunion 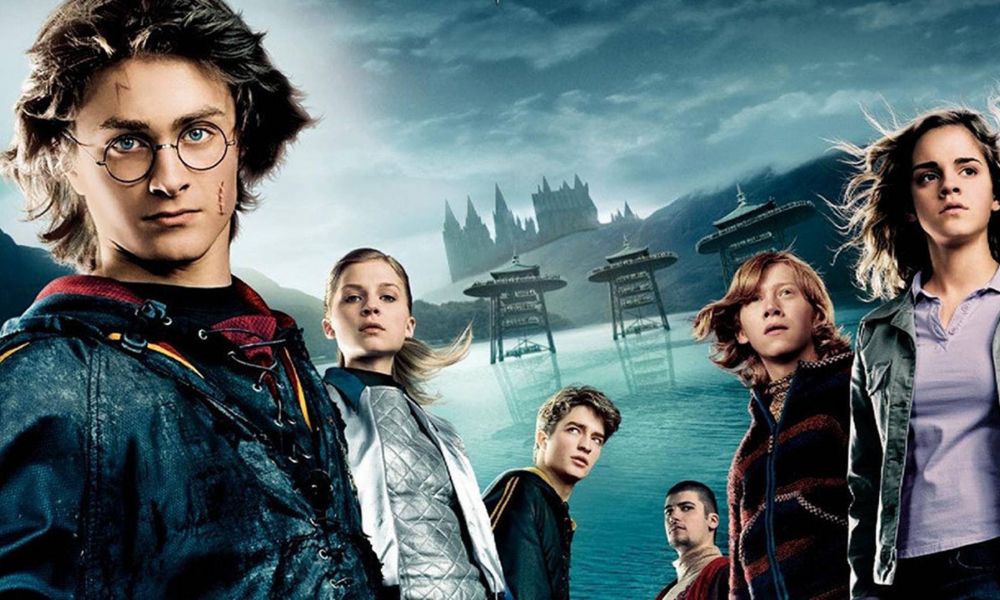 The cast of Harry Potter have gotten together for a virtual reunion.

Tom Felton, who played Draco Malfoy in the hit film franchise, hosted a “Home Party” on his YouTube channel, where he chatted to his castmates to celebrate 19 years since the film’s first release.

Daniel Radcliffe, who played Harry Potter, and Rupert Grint, who played Ron Weasley were present at the reunion, and opened up about some of their favourite memories on set.

Rupert recalled: “I remember on Potter it would always be the most inappropriate scenes, like Dumbledore’s funeral [that] I found absolutely hilarious.

“Once you start laughing, it’s very hard to stop… They used to call me ‘Go Again Grint’ because I could never do anything without doing it like 20 times,” the actor admitted.

He admitted it was hard to believe it hard been 19 years since Harry Potter and the Philosopher’s Stone came out: “It’s not twenty years, that’s the big one, but still, that’s a long time!”

#RupertGrint talks about how he got the nickname Go Again Grint at @TomFelton 's House Party. They had to film he and Dan separately for the first Hogwarts Express scene because they couldn't stop laughing!🤣🤣🤣 pic.twitter.com/yxunE5Lqib

Daniel said: “My first thoughts are that this is but a mere preview of the nostalgia we’ll be immersed in next year when it hits 20 years since the first film was released.

“I feel like we’ll be doing a lot of reminiscing probably in various forms next year,” he teased.

Check out the full reunion here: