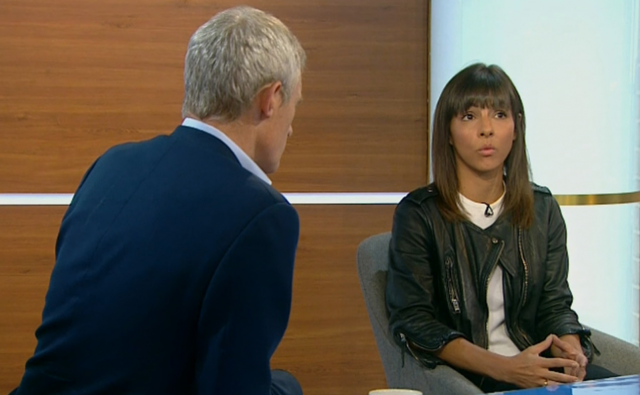 Roxanne Pallett has issued a public apology to Ryan Thomas, after she accused him of deliberately punching her inside the Celebrity Big Brother house.

The former Emmerdale star caused controversy when she claimed that Ryan “assaulted” her, after playfully jabbing her in the kitchen.

Breaking her silence for the first time since leaving the house over the weekend, Roxanne admitted to Jeremy Vine, “I got it completely wrong.”

“The first thing I did when I came out of the house was look back at the footage and I really got it wrong.”

“At the time it hurt but when I looked back at the clip as soon as I left the house, it was the first thing I did and I got it wrong, I really got it wrong…”

“I agree fully with every single person who was outraged,” she said. “I shouldn’t have questioned Ryan’s motivation. I got that wrong.”

I’m over-enthusiastic and dramatic, they are my character traits I need to look at and better myself, this is a serious subject and it’s something I need to focus on now not just to rebuild my career but my personal life, this is something that’s overshadowed everything because it’s a serious issue to me.

“All I want to do now is reassure everyone I’m well aware I overreacted, I apologise massively to every person I’ve offended, everyone I’ve disappointed and doubted the intention behind the reaction.” 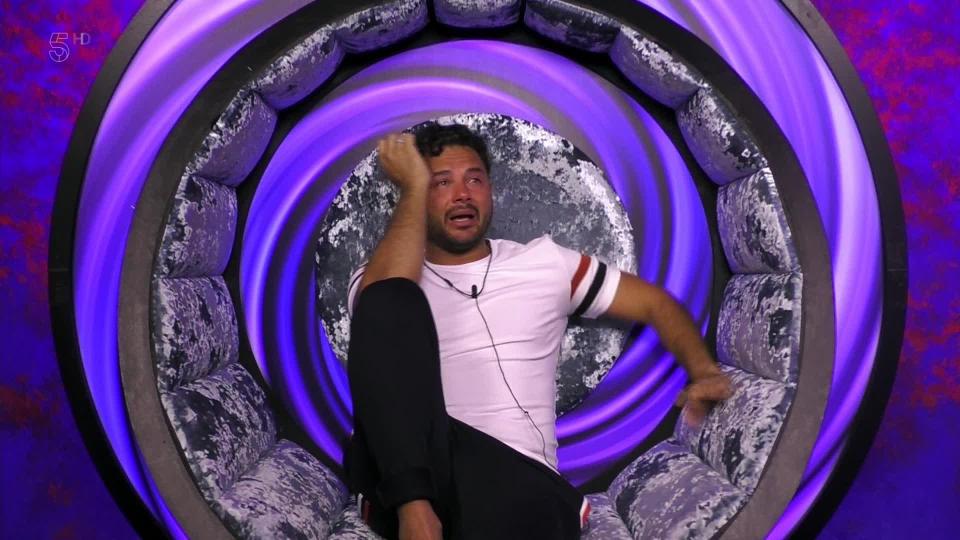 She continued: “I spoke to my family and realised my judgement was clouded. My sensitivity was heightened and I wasn’t thinking straight. I know I need to become a better person.”

“Everything in that house is so heightened, your insecurities, your sensitivity. I can only explain that in that moment, it felt worse. I can’t prove a feeling. I can’t show it.”

She said: “I massively apologise, not just to Ryan but his family, friends, fans, every single person that watched that and justifiably saw an overreaction to what wasn’t a malicious act.”

“In that moment, because I am sensitive and I was emotional, what was playful – and he did apologise and said his ring caught me – it’s the word deliberate I regret because I doubted his intention. There was no malicious intention and that’s what I apologise for, I shouldn’t have questioned his motivation. I got it wrong.”

“I think male or female there will always be a handful of people who get unfairly discredited when the situation is not intentional and I’m heartbroken that I’ve contributed to distressing Ryan and I just hope that people can forgive me and that Ryan can forgive me.”

Roxanne also admitted that she was “advised” not to sit down for a TV interview, but she wanted to acknowledge her mistake.

She said: “I was advised not to, I’m not getting paid, It’s been the hardest thing I’ve ever had to do, come here today. It’s affected my family and friends, this is my reality now and I’m here to acknowledge a mistake.”

“Someone was invading my space, but I didn’t realise how sensitive I was. My family know me, but these people were strangers. It’s a horrible mistake.”