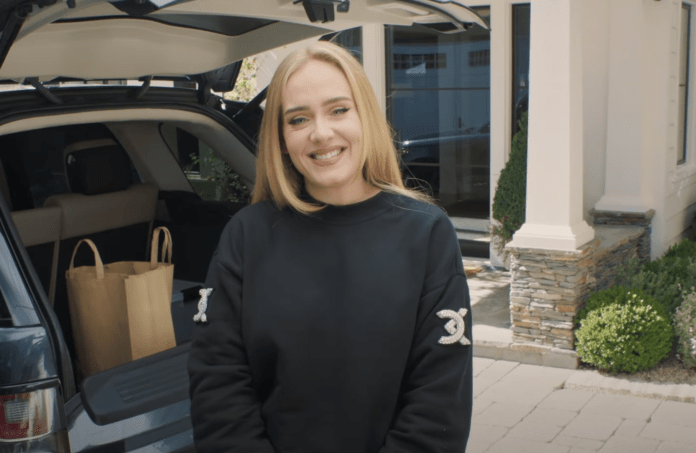 Adele has taken part in Vogue’s iconic 73 Questions series, as she continues to promote her upcoming album 30.

In the video interview, the British singer showed fans around her stunning mansion in LA as she answered some burning questions.

The questions included a British-themed quick fire round, and Adele was asked to choose between Prince William and Prince Harry.

Walking into her house from the garden, the songstress grinned at the camera and said: “Prince… Harry.”

Back in 2011, Adele confessed she was “after” Prince Harry, and expressed her desire to go on a “night out” with him.

During an interview with Glamour, she said: “I’m after Prince Harry. I know I said I wouldn’t go out with a ginger, but it’s Prince Harry! I’d be a real Duchess then.”

“I’d love a night out with him, he seems like a right laugh.”