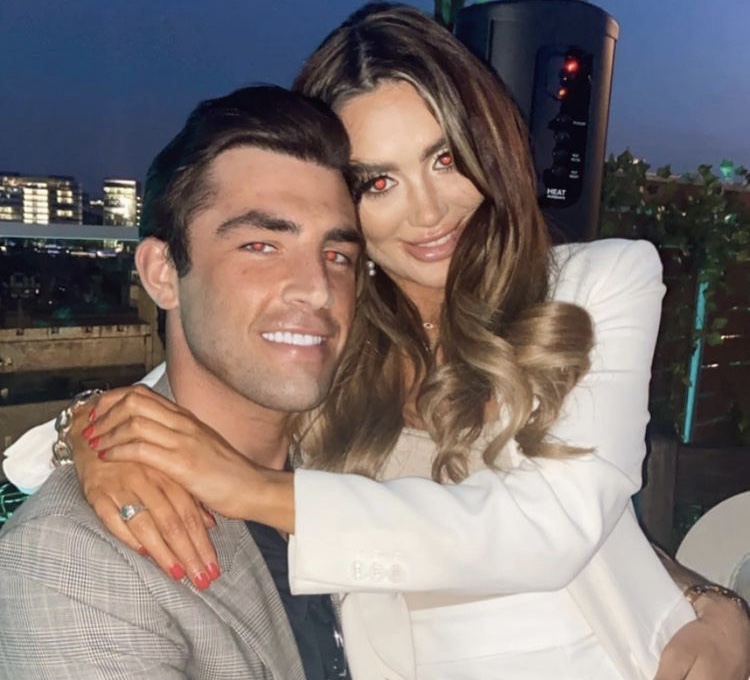 Frankie Sims has opened up about her split from Jack Fincham.

The TOWIE star confirmed her romance with the 2018 Love Island winner in May, but the couple called it quits two months later.

Speaking to OK! Magazine, Frankie revealed she and Jack recently spent the night together, but she said it was unlikely that they would rekindle ever their romance. 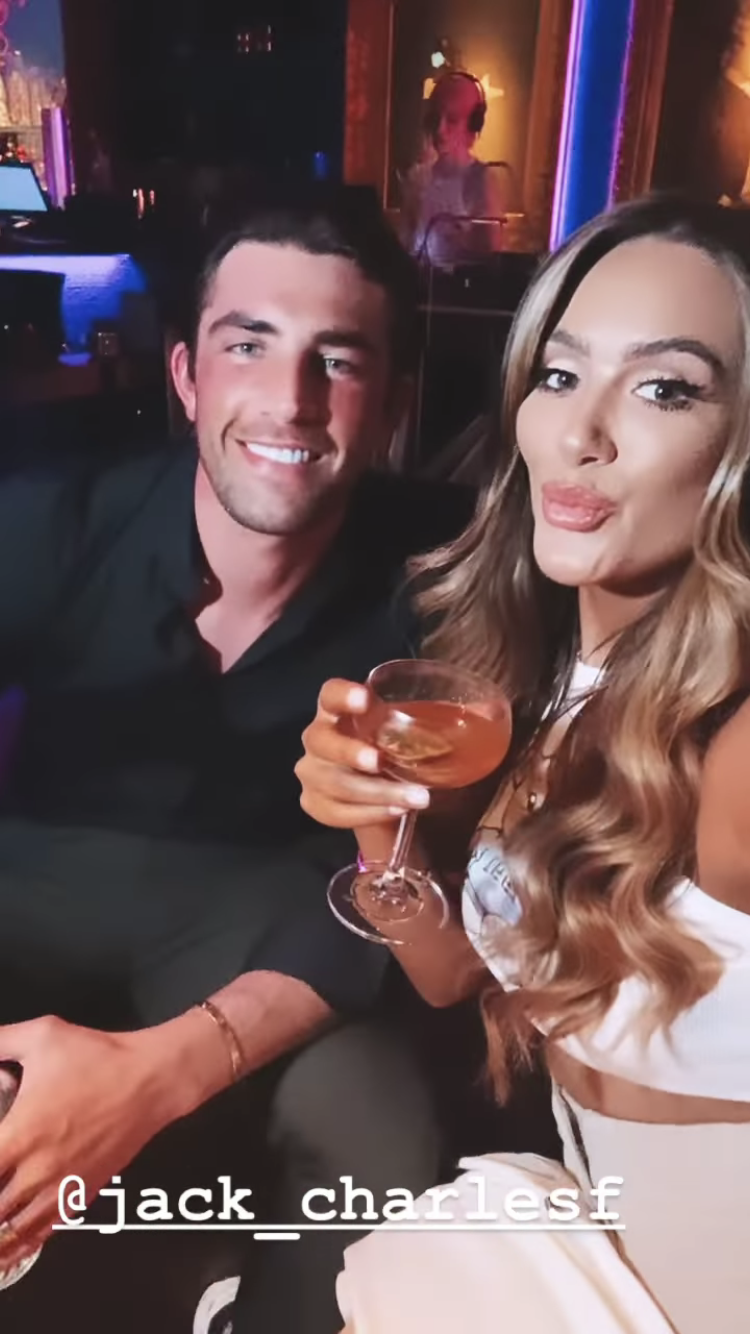 She told the publication: “I saw him a few weeks ago after an event and we made up. We left together hand in hand. And I stayed over at his place.”

“We were kissing all night and he did say to me, ‘Will you get back with me?’ I said, ‘No Jack, I don’t think you’re in the right mental space.’ But I stayed over and when I was leaving the next morning, he said, ‘I love you.'”

“I just left it. I was happy and I thought, that’s my closure. We’re friends now, it’s cool and he’s told me he loves me. I love him too, as a person. I kept him blocked on social media because I thought I need to move on with my life now.” 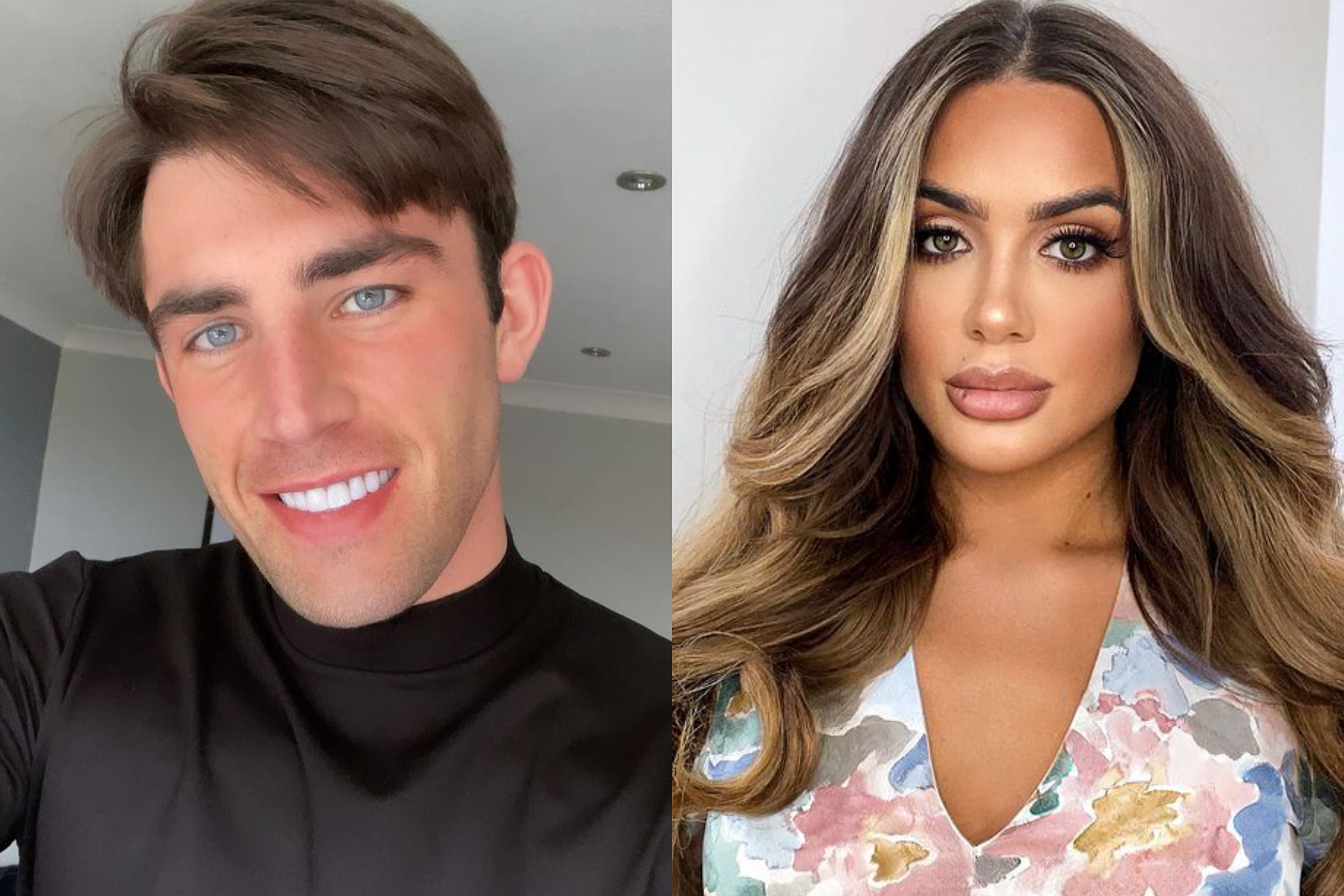 “With Jack, this is a can of worms that I didn’t want to open… Our break-up is still quite raw,” Frankie admitted.

“But after seeing him come on the show [TOWIE] and watching how he acted, I wouldn’t.”