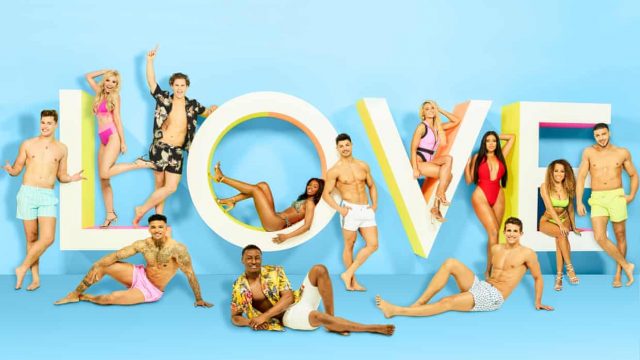 Irish gal Yewande took to Instagram to reveal that she has been working on the show with her co-stars, and closest friends from the show.

Reality Check, which is set to be released next month will be an agony aunt type podcast.

The show will see the unlucky-in-love reality stars dishing out relationship advice to listeners.

Taking to her Instagram stories, Yewande gushed with excitement.

“Hi guys, so remember that really exciting project that I said I was working on a couple of weeks ago with Anna and Amber?”

“I can finally announce that we’re going to have our very own video podcast coming out next month called Reality Check, where we give advice and opinions on just like random situations like love, friendship, education all those exciting things.”

The three Islanders who were unlucky in love following their stint on the reality dating show, became close friends during their time in the villa. 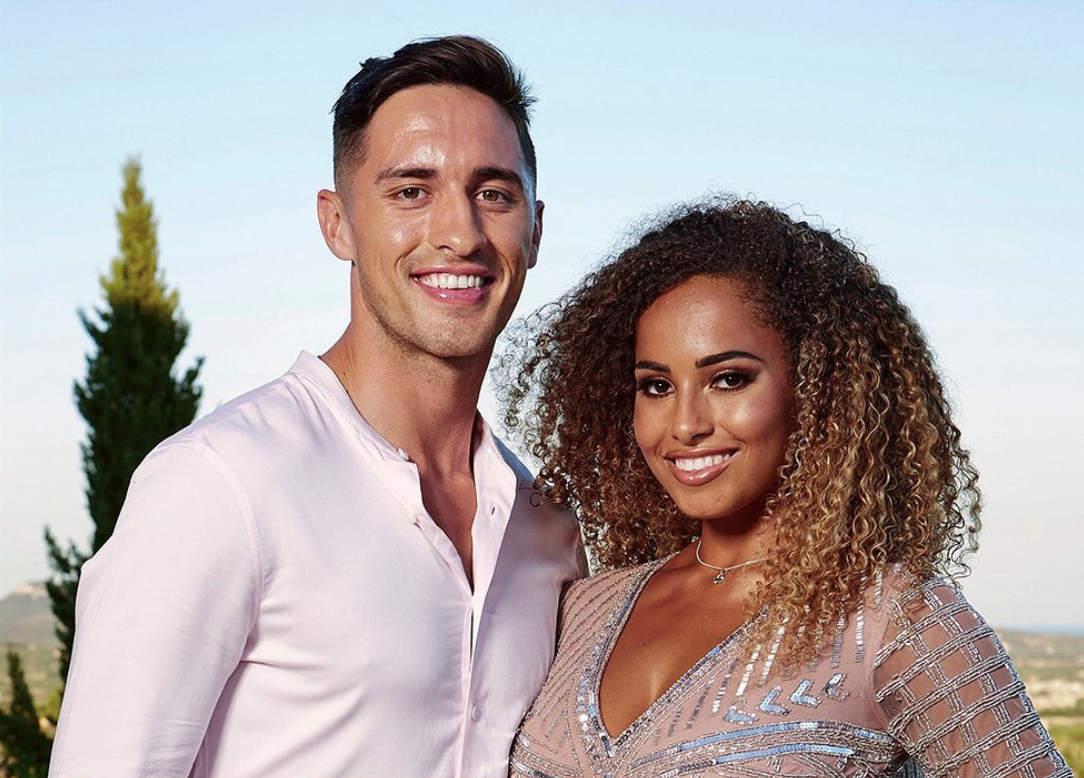 Anna Vakili became Jordan Hames’ girlfriend on the show only to end their relationship a day later after he made moves on India Reynolds. 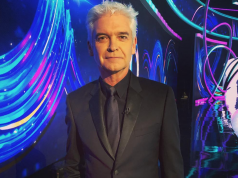 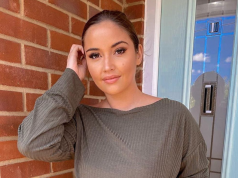