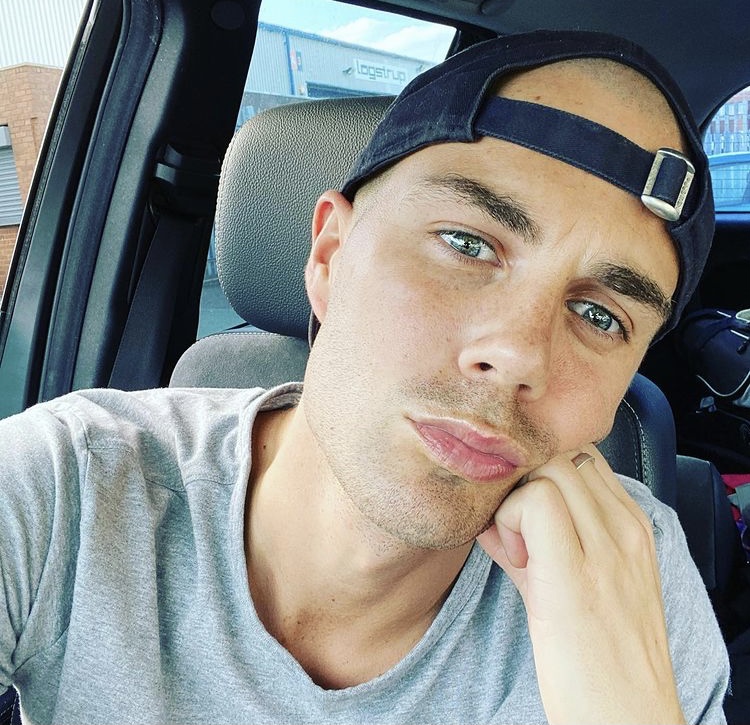 Max George has opened up about his battle with depression.

The singer rose to fame in the band The Wanted, who’s debut single ‘All Time Low’ landed the #1 spot in the charts in 2010.

The 32-year-old admitted that he struggled to deal with his rapid rise to fame, telling HELLO! magazine: “It doesn’t matter what you do or who you are, you can literally have everything you want, but as success happened, mentally I was breaking down.” 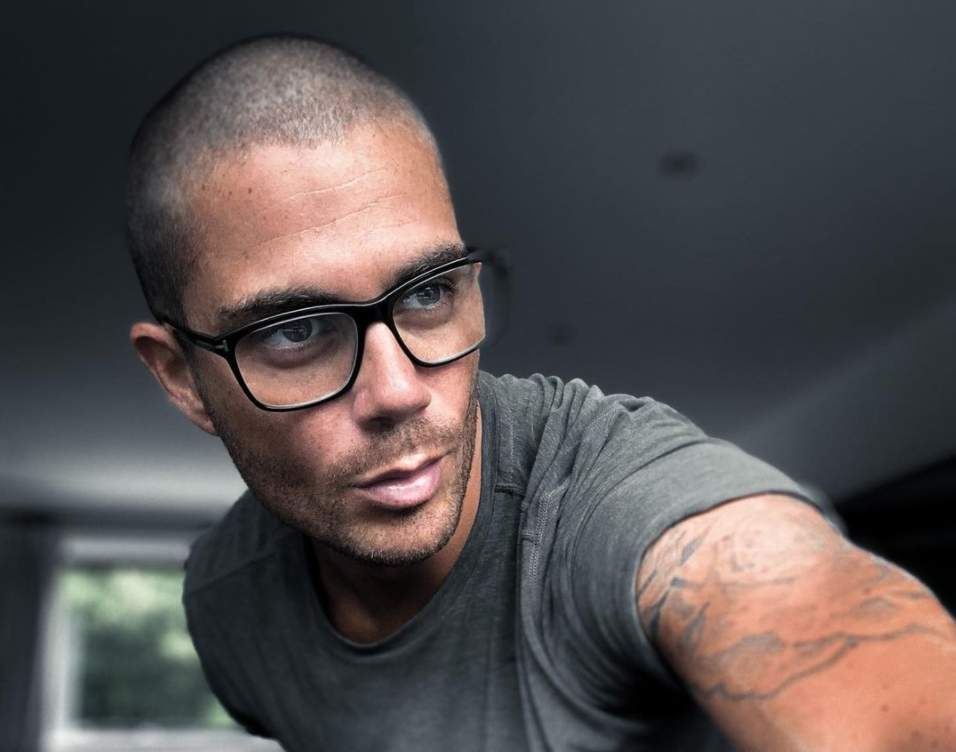 “My first proper episode was when The Wanted went to number one. I’d achieved everything I had ever wanted but I couldn’t handle how it exploded so fast,” he recalled.

“It is a question I have been asked before, if I’d had any problems in my life with mental illness and, to be honest, I have not told the truth. I always would say no.”

“It took me a hell of a long time to accept myself that I had these problems, and then to be able to speak to my family and close friends because it was so out of character for me.”

Max met his girlfriend Stacey Giggs over two years ago, who he praised for being so supportive during his mental health struggles.

“I remember I’d just had a really bad day with it, and she said, ‘What is wrong with you? What do I need to do,’ and I said: ‘Just try to be normal around me. There is absolutely nothing you can do, unless I’m actually curled up in a ball on the floor and need you to pick me up’.”

After The Wanted split in 2014, Max moved to Los Angeles and landed a role in the hit musical-comedy series Glee, and was later diagnosed with depression.

“I know it is a mental illness, but it was a physical illness for me, too,” he said.

“From getting out of bed in the morning, I’d get in the lift to go down from my apartment, and I’d get this overwhelming feeling, a bit like claustrophobia, and I’d have to run out and be sick, I couldn’t handle anything.”

“I had brain scans and every test under the sun, and they kept saying there is nothing we can physically see, but I knew there was something badly wrong.”