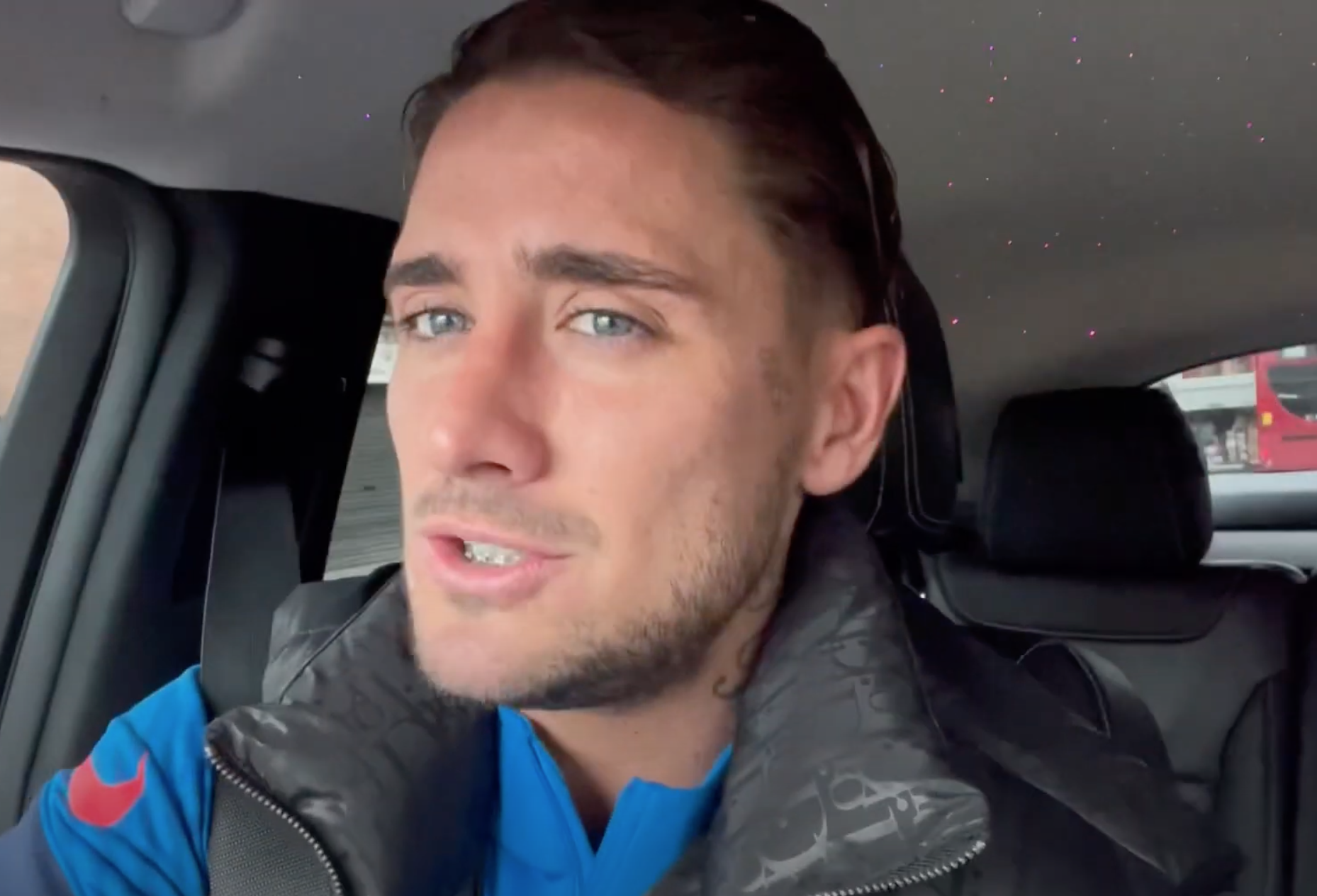 Stephen Bear has poked fun at his recent arrest in a shocking video posted on his YouTube channel.

The Ex On The Beach star was detained by police at Heathrow Airport last Friday, over claims he shared an alleged sex tape of his ex Georgia Harrison last year.

The 31-year-old, who had just returned from Dubai, was arrested on suspicion of disclosing private sexual photographs or films without consent with intent to cause distress, harassment, and obstructing a police officer. 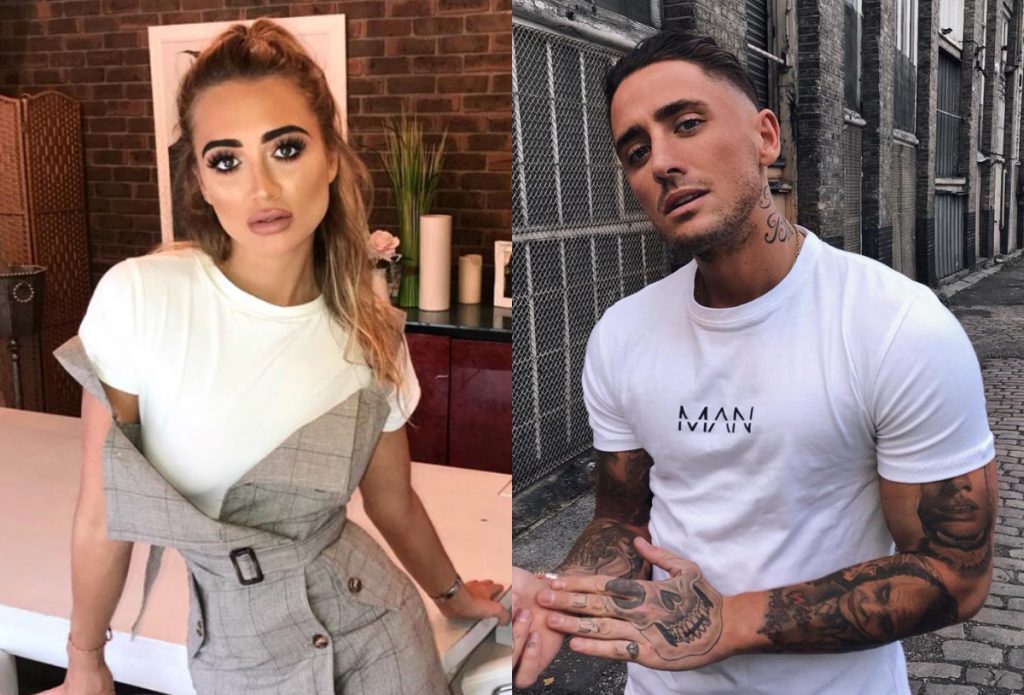 After being released on bail, the reality star has joked about his charges in a new YouTube video.

Showing fans his police “rap sheet”, Bear said: “I’m back from Dubai and I’ve actually got a criminal case over my head. I’ve been charged with some s**t, man.”

“I’ve been charged from the Essex police with harassment, obstruct police officer, exposure and voyeurism.”

“So let’s start with the first one. Harassment doesn’t sound good does it? Exposure. Not too sure what exposure means. Obstructing a police officer. What do you reckon I did? Do you reckon I got in his way?”

Bear continued: “So right now I can’t talk about the case. It’s under investigation. I’m on bail until the 2nd of February. So right now they’ve got my passport.”

“When I arrived on the 15th of January, I was going to surprise my mum – I had four police officers waiting for me at the airport.”

“They handcuffed me, it was quite embarrassing actually. And yeah at the minute I’m on bail.”

Later in the video, which he filmed while driving, Bear said he had to get his front door fixed after the police raided his home.

“And while I was in the police cell they have gone into my house, smashed open the door. They said they had a warrant, and I’ve had to get everything fixed. They busted my f***ing front gate too.”