Stacey Solomon has revealed she’s already began the preparations for her wedding to Joe Swash.

The 31-year-old announced her engagement to the former EastEnders star on Christmas Eve, after he proposed during a romantic walk through their local woods.

The Loose Women panellist has been sharing her excitement for her big day with her 4million Instagram followers, and took to her Instagram Stories this weekend to reveal her crafty guestbook. 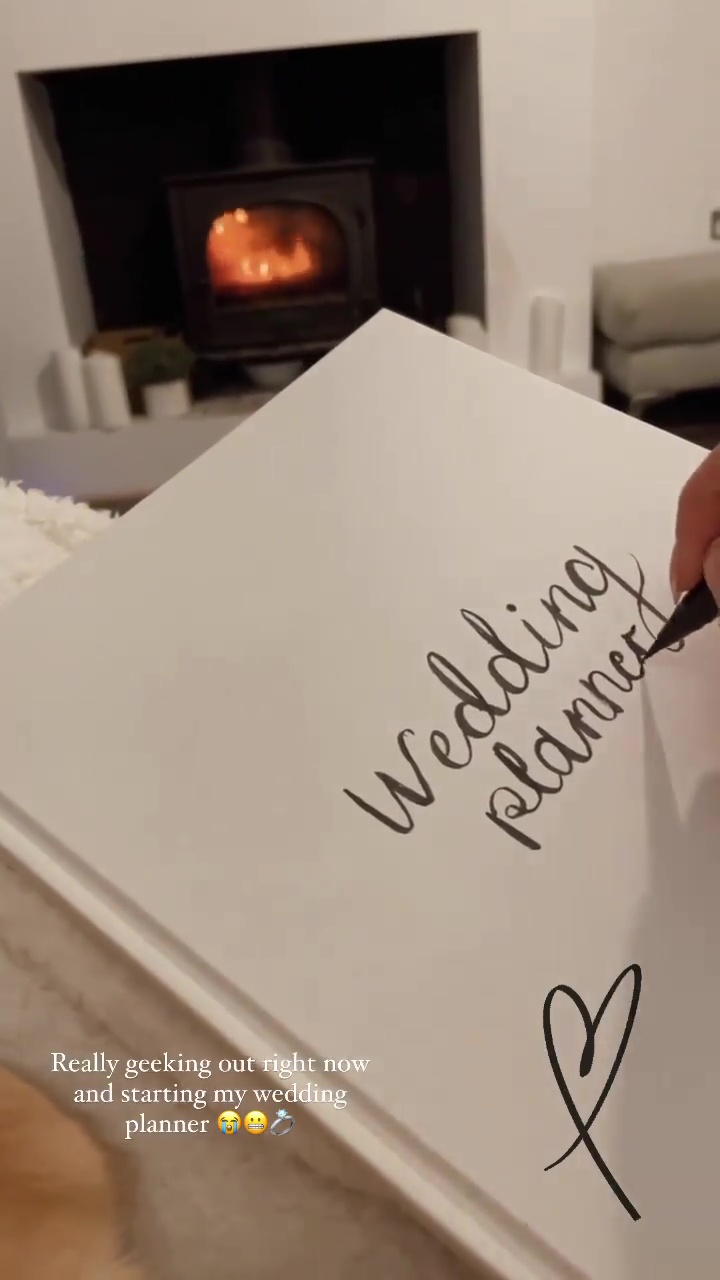 The mother-of-three explained that she had transformed a globe belonging to her son into a unique guestbook for loved ones to leave “special messages” on.

The author wrote: “I’ve seen so many people make cute guest books out of globes. I’m going to attempt to make one for our wedding.

“I’ve stolen the boys’ globe. They don’t need it right now. As soon as we’re allowed to venture out of the house I’ll buy them another one.”

The finished product revealed a white globe on a gold stand, with the words: “Forever begins today” written across it.

Stacey admitted: “This really gave me butterflies making this. I actually feel really teary… It’s so ridiculous, but I love it so much.”

The couple recently opened up about their wedding plans in an Instagram Q&A, with Stacey revealing they wanted to get married in England.

She explained: “I used to think I wanted to run away and elope. But after losing family members this year, I could not feel more opposite…”

“One of the main reasons we’d love to get married as soon as we can is because there’s special people in our lives that will not be around forever [sad face emoji] and I would do anything to share our day with them, especially knowing already how much we will miss those that can’t be there…[heart emoji].”

Little Mix open up about their future as a trio

James Argent opens up about his upcoming gastric surgery: ‘It’s going to be life changing’

Michael D. Higgins gets Bernese Mountain pup after the death of...

Laura Whitmore shows off new look as she tries out hair...