Simon Cowell has revealed how Louis Tomlinson is coping, following the sudden death of his sister Félicité.

Speaking to The Sun, Simon said: “He’s a friend and — bear in mind how close we are — you hear that news, what he has gone through, you don’t know what to say.”

“He has a fantastic career but on a personal side, his mum, his sister, his dad — to take on all of that, God only knows where he found the strength to do that. But he is strong, I reached out to say, as friends here, we’re always here for you.”

The news has cast doubt over whether Louis will return to as an X Factor judge this year, but Simon isn’t worried about that.

“If he said to me, I am taking time off I would respect that. He’s a great judge, by the way. He worked so hard for it,” he explained.

“What he has gone through, you don’t even think about work, you just think about how you’re going to be there for him as his friend.” 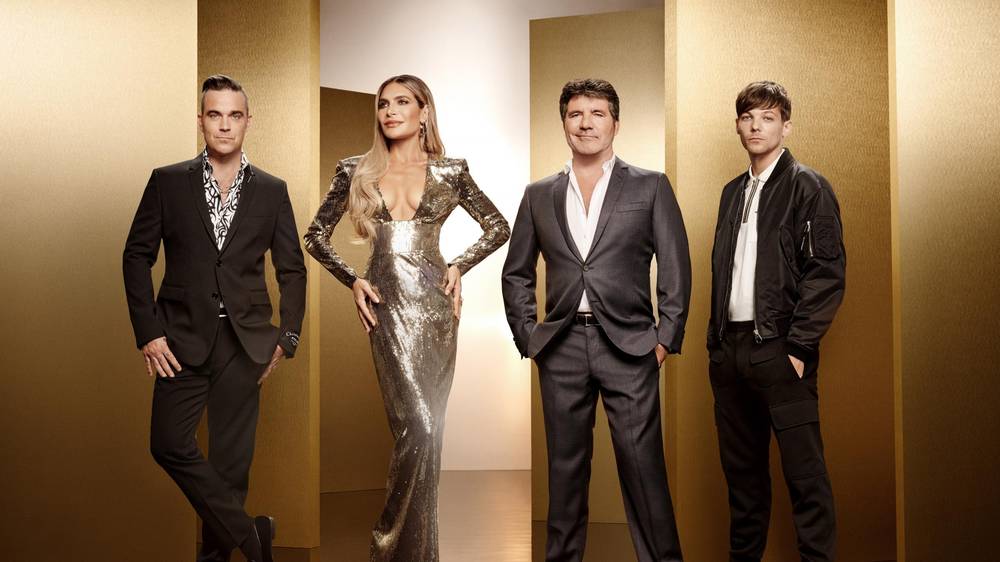 Simon also broke his silence on Robbie Williams and Ayda Field’s departure from The X Factor, following reports that the pair demanded a hefty pay increase – which was declined.

The music mogul explained: “It was no secret it was millions and millions of pounds. I am going to be really honest with you — and this is no ­disrespect to Robbie or anyone else who has been on the panel — my focus this year is mainly about the people who are coming on the show to compete.”

Instead of spending all their money on judges fees this year, X Factor bosses are concentrating on booking famous faces to take part in a special celebrity and all-star version of the show this year.

“I’m probably talking myself out of a job here, but I think there has been so much emphasis on the judges. We’ve lost sight of the contestants,” he said.

“It got crazy, I never thought this would happen 20 years ago, when I started this show, that we would be talking more about the judges than the contestants, it’s complete nonsense.”

“Somehow that’s the way it’s gone. So that’s why me and Rob were talking, and he could see where I was coming from. It’s about getting the right people to come on the show, that was it.”

Despite Robbie and Ayda’s departure, the couple have remained on good terms with Simon and his longterm girlfriend Lauren Silverman.

Simon revealed: “We still went on holiday together recently, even though we knew about X Factor. I’m seeing him when I’m back in LA. We are doing coupled-up things together, we have become close friends. They were both such a joy to work with.”