Sharon Osbourne was left in tears as she tried to defend Piers Morgan on Wednesday’s episode of The Talk.

The 68-year-old got into a heated discussion with her co-hosts, as they discussed her decision to support Piers after he made controversial comments about Meghan Markle on Good Morning Britain this week.

The broadcaster’s comments received over 40,000 Ofcom complaints, and he’s since decided to leave the programme.

Speaking on Wednesday’s episode of The Talk, Sharon said she’s been accused of being racist for supporting Piers. 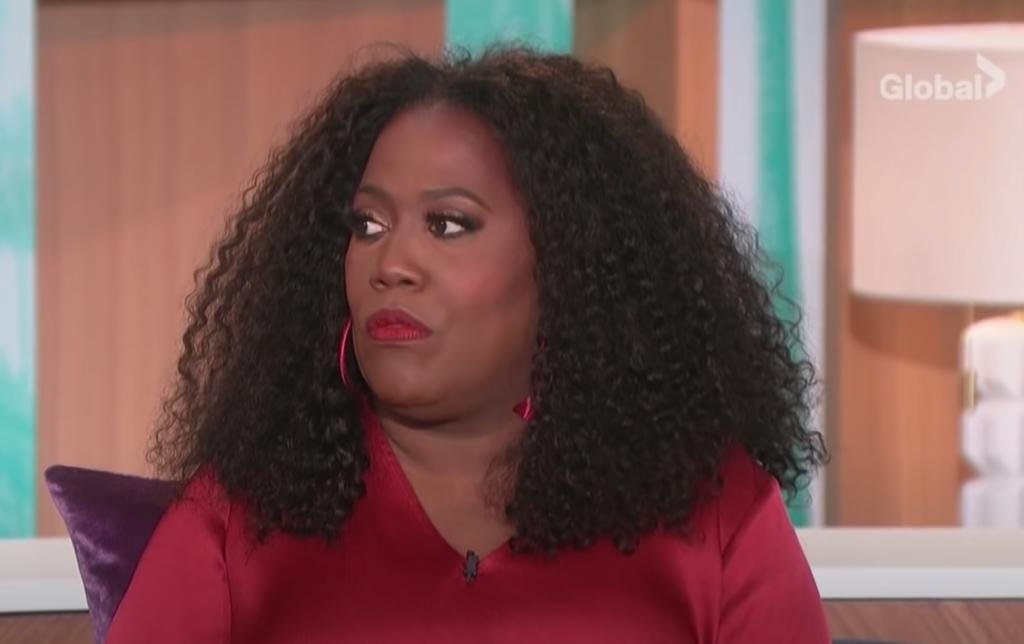 Piers announced his departure from Good Morning Britain on Tuesday, after ITV received a formal complaint from the Duchess of Sussex, over comments he made about her interview with Oprah Winfrey.

On Monday’s episode of GMB, Piers and his co-hosts were discussing Meghan and Prince Harry’s interview with Oprah when he said: “I’m sorry, I don’t believe a word she says… I wouldn’t believe her if she read me a weather report.”

Ofcom has since launched an investigation into Monday’s episode of GMB, after it received over 40,000 complaints.

On Tuesday, a spokesperson said: “We have launched an investigation into Monday’s episode of Good Morning Britain under our harm and offence rules.”

Piers’ departure from Good Morning Britain was announced in a statement shared by ITV on Tuesday evening.

The statement said: “Following discussions with ITV, Piers Morgan has decided now is the time to leave Good Morning Britain. ITV has accepted this decision and has nothing further to add.”

On Wednesday morning, Piers tweeted: “On Monday, I said I didn’t believe Meghan Markle in her Oprah interview. I’ve had time to reflect on this opinion, and I still don’t.”

“If you did, OK. Freedom of speech is a hill I’m happy to die on. Thanks for all the love, and hate. I’m off to spend more time with my opinions.”

On Monday, I said I didn’t believe Meghan Markle in her Oprah interview. I’ve had time to reflect on this opinion, and I still don’t. If you did, OK. Freedom of speech is a hill I’m happy to die on. Thanks for all the love, and hate. I’m off to spend more time with my opinions. pic.twitter.com/bv6zpz4Roe

He also shared a quote from Winston Churchill, which said: “Some people’s idea of free speech is that they are free to say what they like, but if anyone says anything back, that is an outrage.”