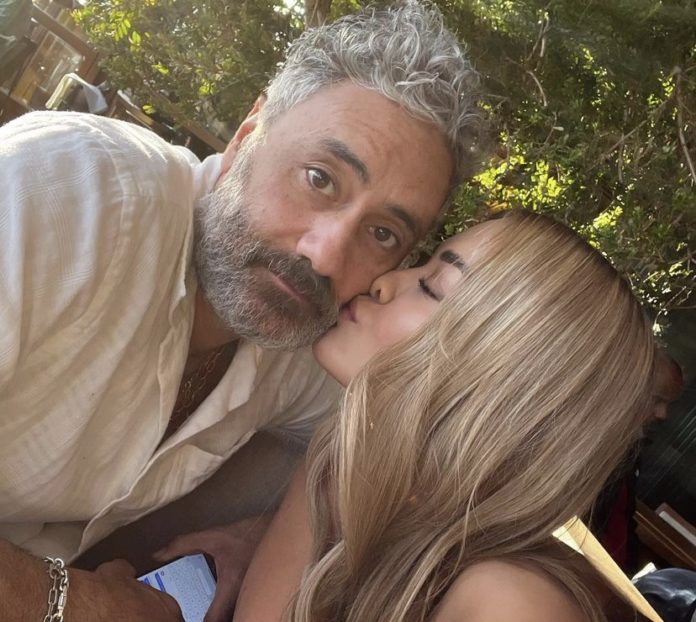 According to The Sun, the English singer and the New Zealand filmmaker recently tied the knot in an intimate ceremony in London.

A source told the publication: “It was a really intimate ceremony and super special for everyone there. Their nearest and dearest can see how madly in love they are.” 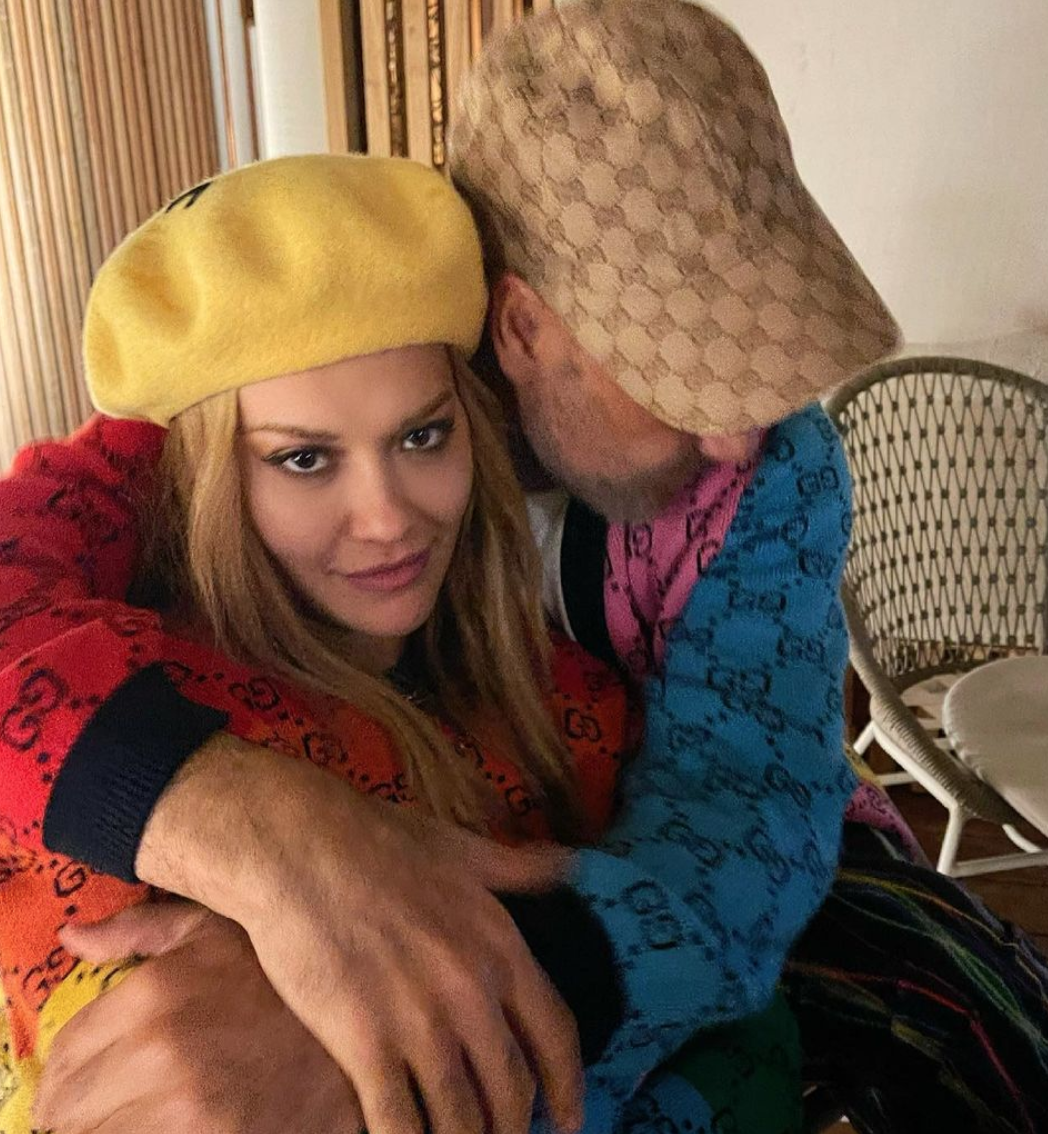 “Despite living in the spotlight, Rita is determined to keep the relationship as private as possible and didn’t want to make a big song and dance about the wedding,” the insider explained.

“A big, showbiz-style bash is planned to celebrate, but don’t expect to see it being flogged to the highest-bidding magazine.”

“Rita’s already back in the studio working on her third album, with her latest session being with Ava Max and Noah Cyrus’ writer Rollo.”

Rita, 31, and Taika, 46, have known each other for years, but their relationship only turned romantic in 2021 after they grew close working together in Australia.

Taika was previously married to film producer Chelsea Winstanley, but the pair split in 2018.