Prince Charles gave speech that caused guests to both laugh and cry at the afternoon wedding reception for Meghan Markle and Prince Harry yesterday.

The second in line to the throne cracked jokes about changing Harry’s nappies many moons ago before a performance by Elton John.

A guest told the Daily Mail, “There was no mention of Diana in the speeches. Charles spoke about feeding Harry a bottle and changing his nappy, and then said look how well he turned out. That’s about as embarrassing as it got.” 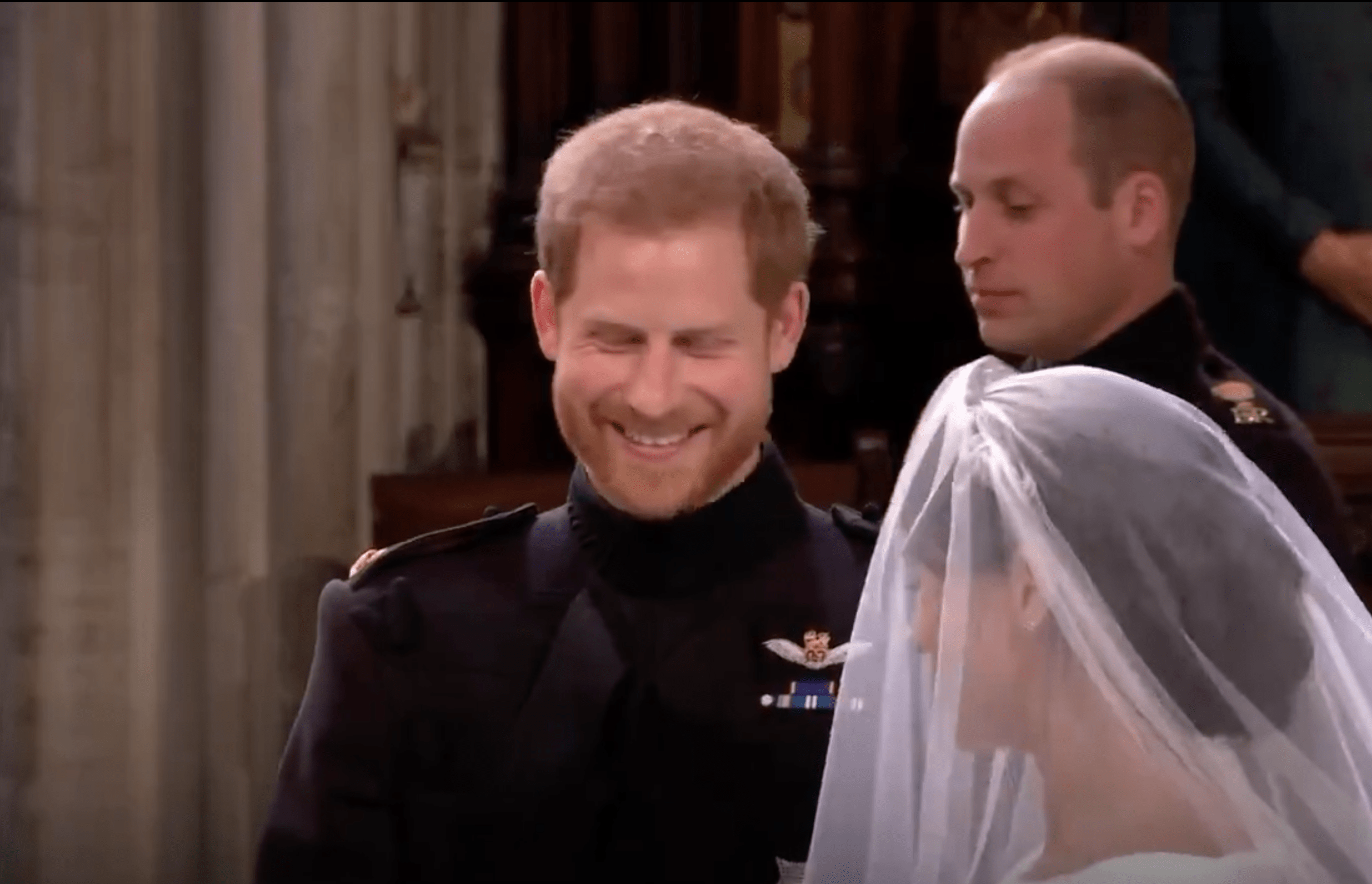 The source said Prince Harry had the crowd laughing too, “He promised that all the Americans wouldn’t steal the swords and said ‘Please, when you leave, be quiet as you don’t want to wake the neighbours.'”

“It did feel we were really part of their very special occasion, which was great.”

“Prince William acted as a compere and introduced Charles, then Harry,” before Elton John played for the guests.