Jack Fincham has brought his girlfriend, Dani Dyer, back to his home in Kent to meet his family and friends.

The recently crowned champs have been celebrating since their return home on Tuesday.

Both Jack and Dani took to Instagram to document Jack’s homecoming and emotional reunion with his family.

“Back with my mates and my beautiful girlfriend and was so proud to introduce her to them,” wrote Fincham in one caption.

Dani appeared to be right at home and to have got on quite well with Jack’s family.

Dyer can be seen giving her beau’s much younger sib, Ruby,  a loving hug in a video posted to Jack’s Instagram.

Dani also posted a picture with Ruby with the caption “My new little one”.

The pair are excited to return to life in the UK and spend time at each other’s homes.

“I feel so good, this is so surreal, I don’t know what to do with myself. It’s weird being back in England,” said Fincham to the Press Association.

The couple have planned to move in with each other by October. 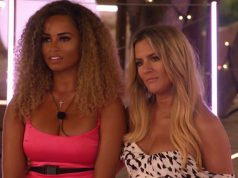 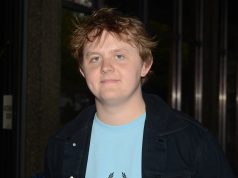